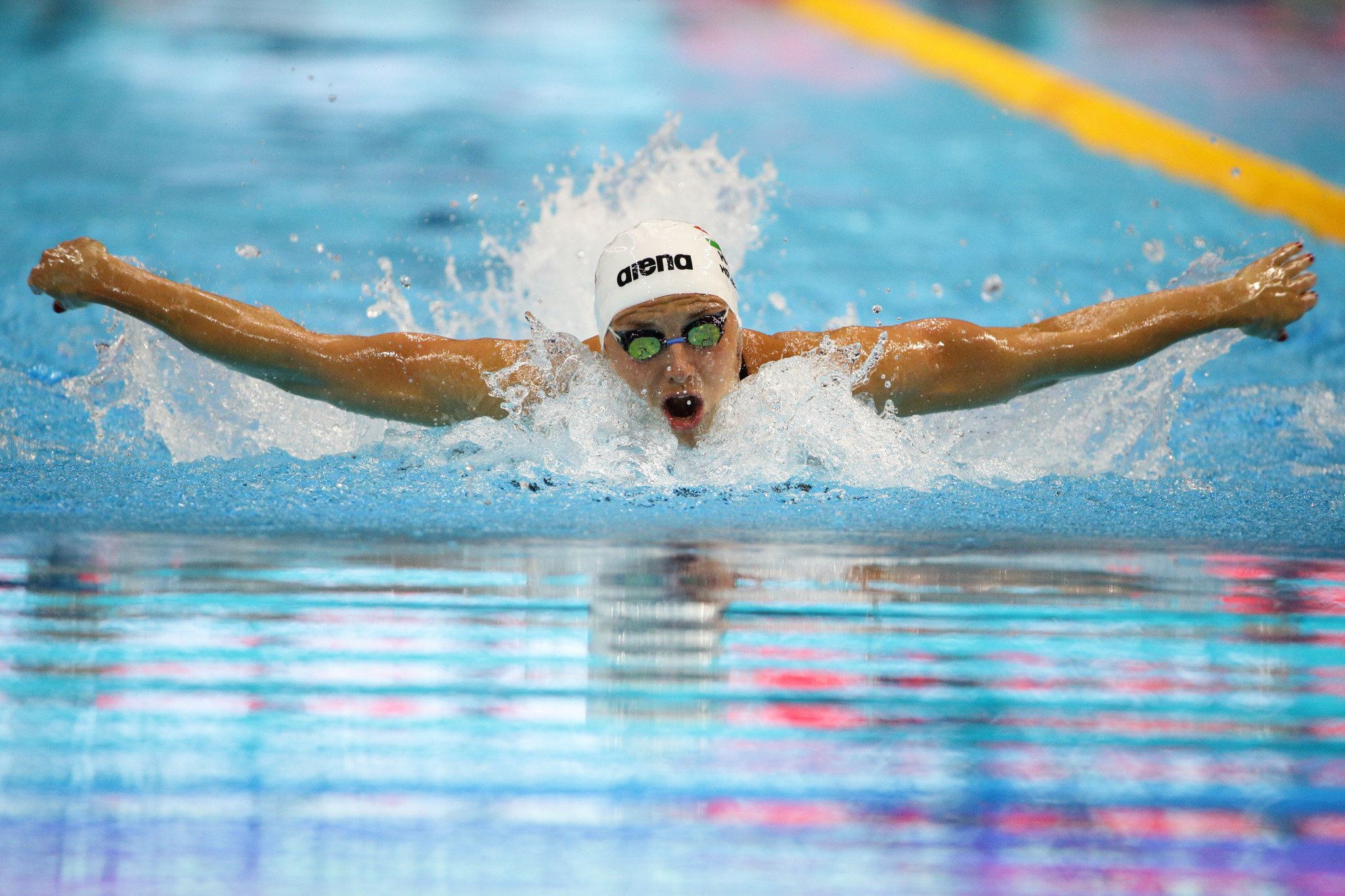 Home favourite Katinka Hosszú will aim for further success as she looks to remain at the top of the International Swimming Federation (FINA) World Cup standings in Budapest.

The event in Hungary's capital city is the first of two stops in Europe during the second cluster of the series.

Competition is over three days at the Duna Arena, which hosted the 2017 World Aquatics Championships.

Hosszú heads into the event top of the women's series, with the three-time Olympic champion having earned 12 points during the first two events in Asia.

The Hungarian star believes a busy upcoming schedule will help boost her preparations for next year's Olympic Games in Tokyo.

"I face a busy autumn, I race almost each weekend from now on.

"I have a good mix of long-course and short-course meets so it's good to have the World Cup in 50 metre pools this time.

"I entered less events this time than usual as I face a firm challenge from my rivals, but I really want to stay on top after this cluster."

Hosszu is two points clear of Australia's Emily Seebohm in the overall standings on a total of 12, as she seeks to win the World Cup series for the sixth time.

Australia's Cate Campbell is third in the standings, five points off the overall leader.

Morozov has won the overall series title on two occasions, including last year.

Berlin hosts the next competition from October 11 to 13.

A break will follow the event in Germany, before the series concludes with competition in Kazan and Doha in back-to-back weeks in November.