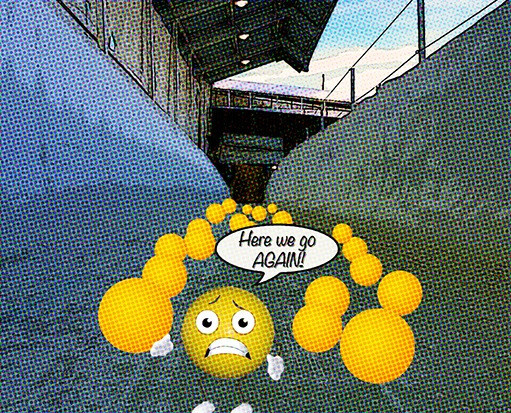 USA Luge has announced the fifth staging of its "Running of the Balls" fundraiser.

The event, backed by Duluth Trading Company, will take place on November 30 during the Luge World Cup the United States is hosting in Lake Placid.

After the completion of the women's race, more than 1,000 lacrosse balls will be released into the Mount Van Hoevenberg track.

Fans can buy as many balls as they like with cash prizes on offer for the first five to reach the finish and the last ball.

The track in Lake Placid, the New York village which hosted the Winter Olympics in 1932 and 1980, is nearly a mile long.

"This has become a really great fun event for the fans and for us at USA Luge," said Gordy Sheer, USA Luge's director of marketing and sponsorships.

"Now we'll do it again for the fifth time in front of the World Cup audience at the track.

"All money raised will help defray the costs for our athletes at all levels of competition, from the national team down to the development teams."

Big screens at the World Cup will broadcast the balls making their journey down the course.