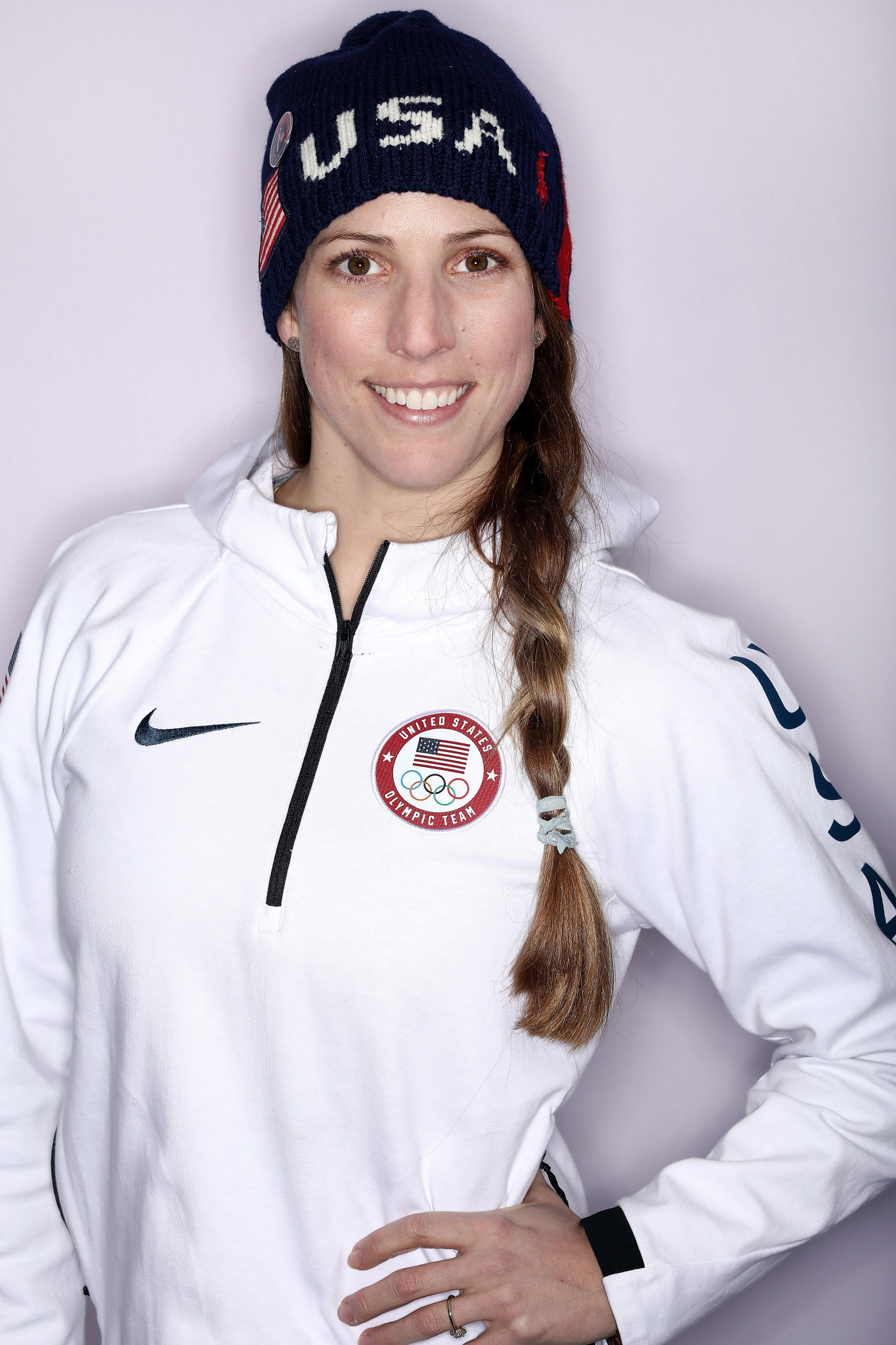 The initiative, backed by White Castle, uses wheeled sleds to introduce girls and boys aged nine to 13 to the sport with the goal of identifying talented athletes to be named to the junior national development team.

The current recruitment tour has already visited Ohio, California and Washington, and now youngsters in Lake Placid, Chelmsford in Massachusetts, and Utica in New York have been added to the schedule.

It is seen as a process which could develop the next generation of Winter Olympic champions.

The Lake Placid event will run on August 24 in the two-time Winter Olympic host, with the Chelmsford leg between August 31 and September 1.

Clinics in Utica will run on September 14 and 15.

American Erin Hamlin, the 2014 Olympic bronze medallist and two-time world champion, was recently inducted into the Greater Utica Sports Hall of Fame and is expected to feature in the clinics there.

During the sessions, participants will be introduced to the basics of the sport and learn how to navigate their way down a hill, instructed by USA Luge Olympians and national team members.

The clinics are free of charge and all participants get a complimentary White Castle USA Luge Slider Search t-shirt.

The programme has proved successful in the past and has produced more than 20 Olympians and almost 75 per cent of the US's most recent Olympic teams.