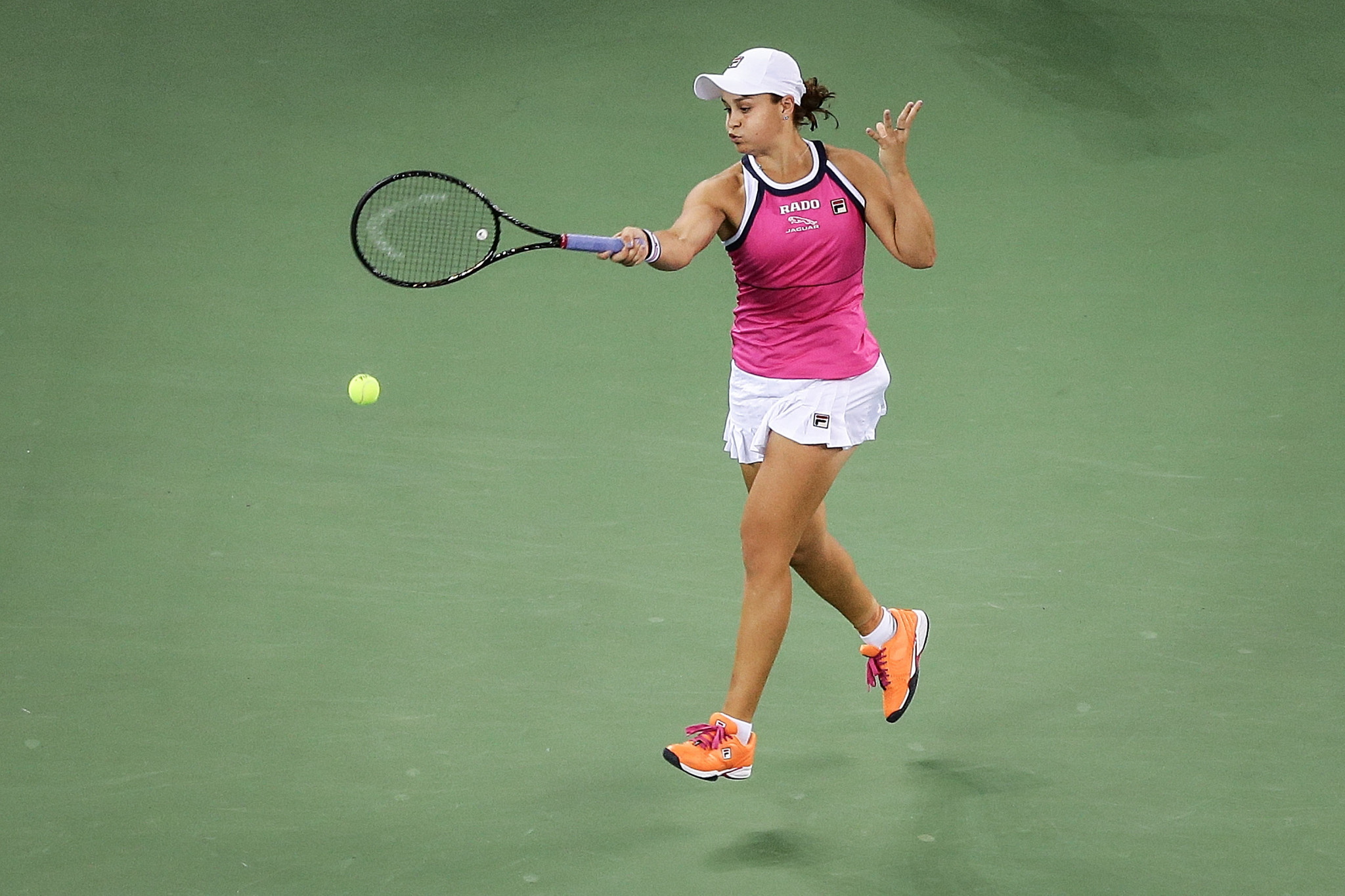 Outside of the four Grand Slam events, the China Open is one of the biggest events on the Women's Tennis Association (WTA) calendar.

One of the four WTA Premier Mandatory events, the hard court competition at the National Tennis Center in Beijing boasts an $8.3 million (£6.75 million/€7.5 million) prize pot across the 58 competitors, with $1.5 million (£1.2 million/€1.3 million) for the winner.

The majority of the world's top 20 players will be present, with the injured Serena Williams and Johanna Konta the only notable absentees.

Among the names to watch include Australia's world number one Ashleigh Barty, Canada's Bianca Andreescu - making her first appearance since her stunning US Open victory - and Belorussian Aryna Sabalenka, the world number nine who last week secured back to back Wuhan Open victories, beating Barty in the semi-final.

Barty and Sabalenka have byes through the first round, while teenager Andreescu is due to open her campaign against another Belorussian, Aliaksandra Sasnovich, in round one.

Last year's champion, Denmark's Caroline Wozniacki, is the 16th seed, and is set to face American qualifier Lauren Davis in the first round.

The men's singles draw in Beijing has less cadre, with Novak Djokovic, Rafael Nadal and Roger Federer all absent from an event that is only an ATP (Association of Tennis Professionals) 500 Tour event.

Dominic Thiem of Austria, Germany's Alexander Zverev, Stefanos Tsitsipas from Greece, and Russian Karen Khachanov are the top four seeds, however there is one old stager present in the form of Andy Murray, the British three-time Grand Slam champion continuing his return to singles action following a long term hip injury.

Murray faces a tough task in the first round, however, as he faces Italian eighth seed Matteo Berrettini.

While less illustrious than the women's tournament, there is still plenty for the men to play for, with a total prize pot of $3.6 million (£3 million/€3.3 million).