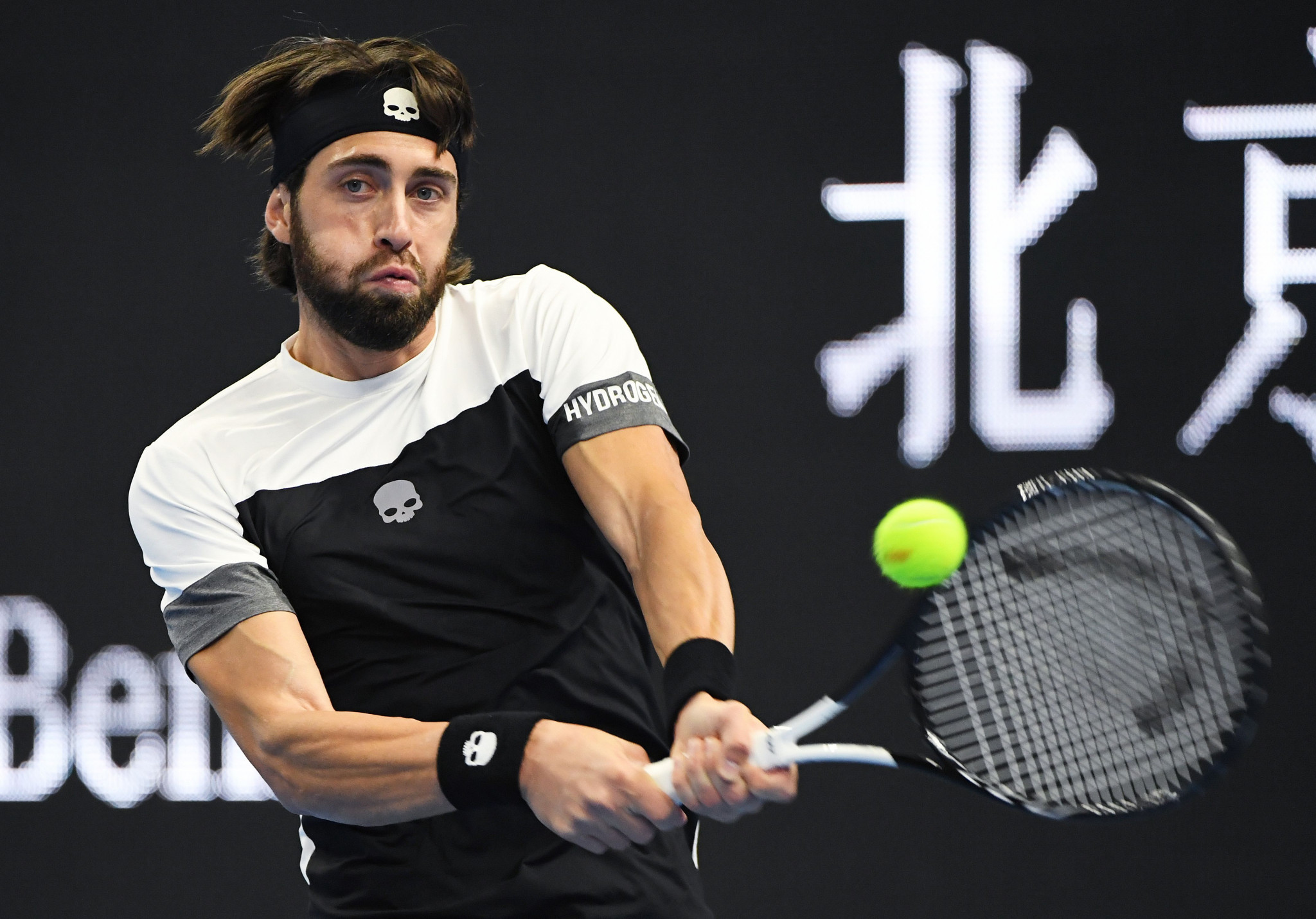 Basilashvili won 6-4, 6-4 to cause an upset against the world number four at Beijing's National Tennis Centre in China's capital.

He had previously beaten Britain's Kyle Edmund to reach the final of this Association of Tennis Professionals (ATP) World Tour 500 series event.

In the women's final, Caroline Wozniacki of Denmark beat Latvia's Anastasija Sevastova in two straight sets to win 6-3, 6-3 - the second time she had claimed the title having won in 2010.

This was her third trophy of the season and 30th title of her career.

She did not drop a set in her five matches at the Women's Tennis Association (WTA) Premier Mandatory event.

With the China Open now over, the next ATP competition will be the Shanghai Masters, an ATP World Tour Masters 1000 meaning the world's top players will be taking part.

It is due to start tomorrow.

The next major women's tournament is the Kremlin Cup in Moscow, an WTA Premier event due to take place between October 15 and 21.