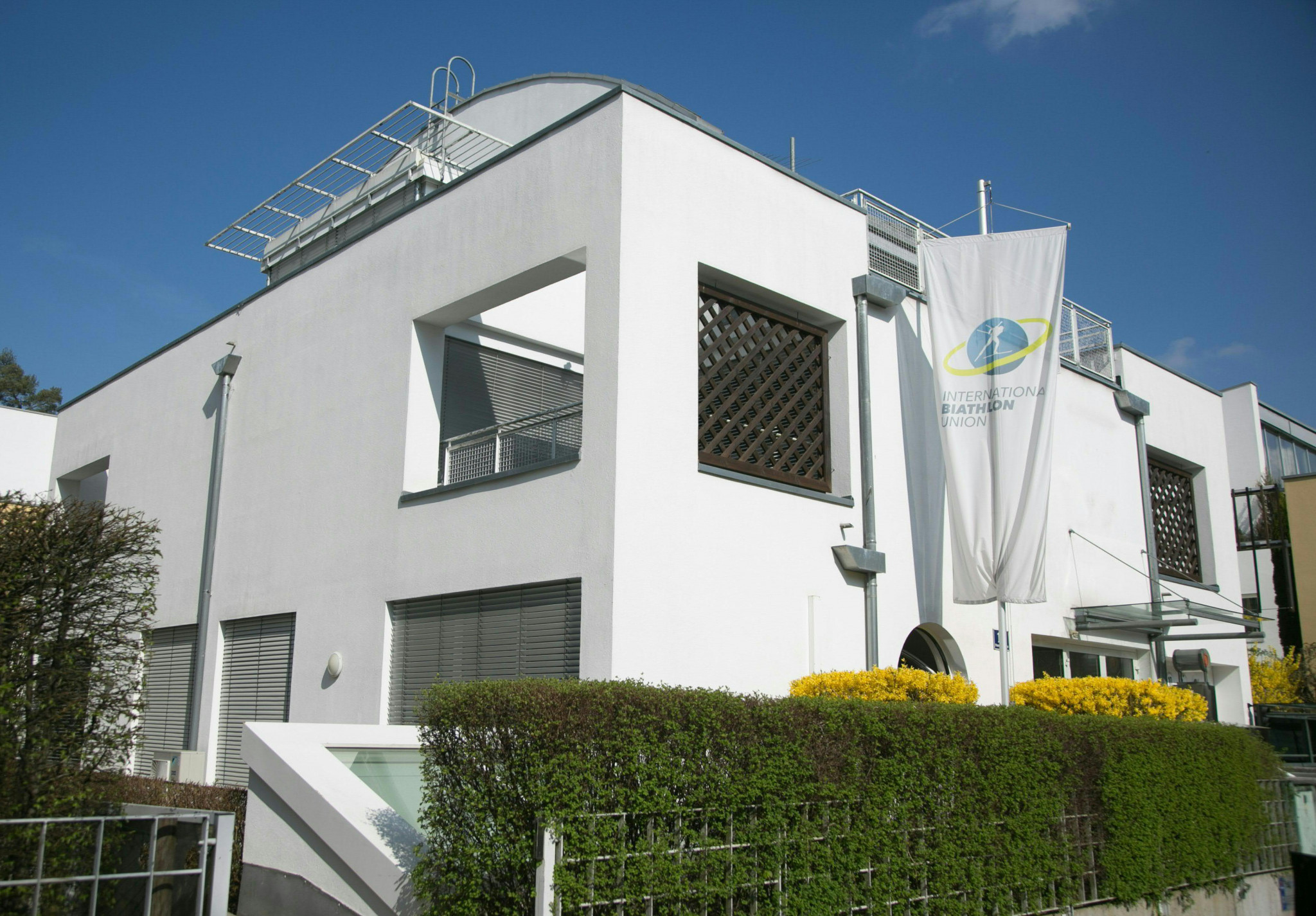 The IBU alleged that the biathletes possessed and attempted to use a prohibited method under articles 2.2 and 2.6 of the IBU's anti-doping rules.

ADHP concluded that evidence in the cases against Darya Klimina-Ussanova, Galina Vishnevskaya, 2015 Winter Universiade gold medallist Alina Raikova and Maxim Braun did not justify the conclusion to the satisfaction of the panel that a prohibited method was involved.

In its ruling, the ADHP said: "The IBU's request for a finding of anti-doping rule violations, committed by the athletes is dismissed for all nine cases.

"The provisional suspensions imposed on the athletes by the IBU in November 2018 are lifted with immediate effect.

"The provisional suspension against Galina Vishnevskaya was lifted by Court of Arbitration for Sport Order already in February 2019.

"The athletes' request for a contribution towards the athletes' legal and other costs related to these proceedings to be paid by the IBU is dismissed, as well as all further requests by the IBU and the athletes."

In November, the IBU confirmed the provisional suspensions were linked to investigations being carried out in Austria and Italy.

It came during searches of the accommodation of Kazakhstan's biathlon team during a World Cup event in Antholz in South Tyrol in January 2018, conducted by the Italian police.