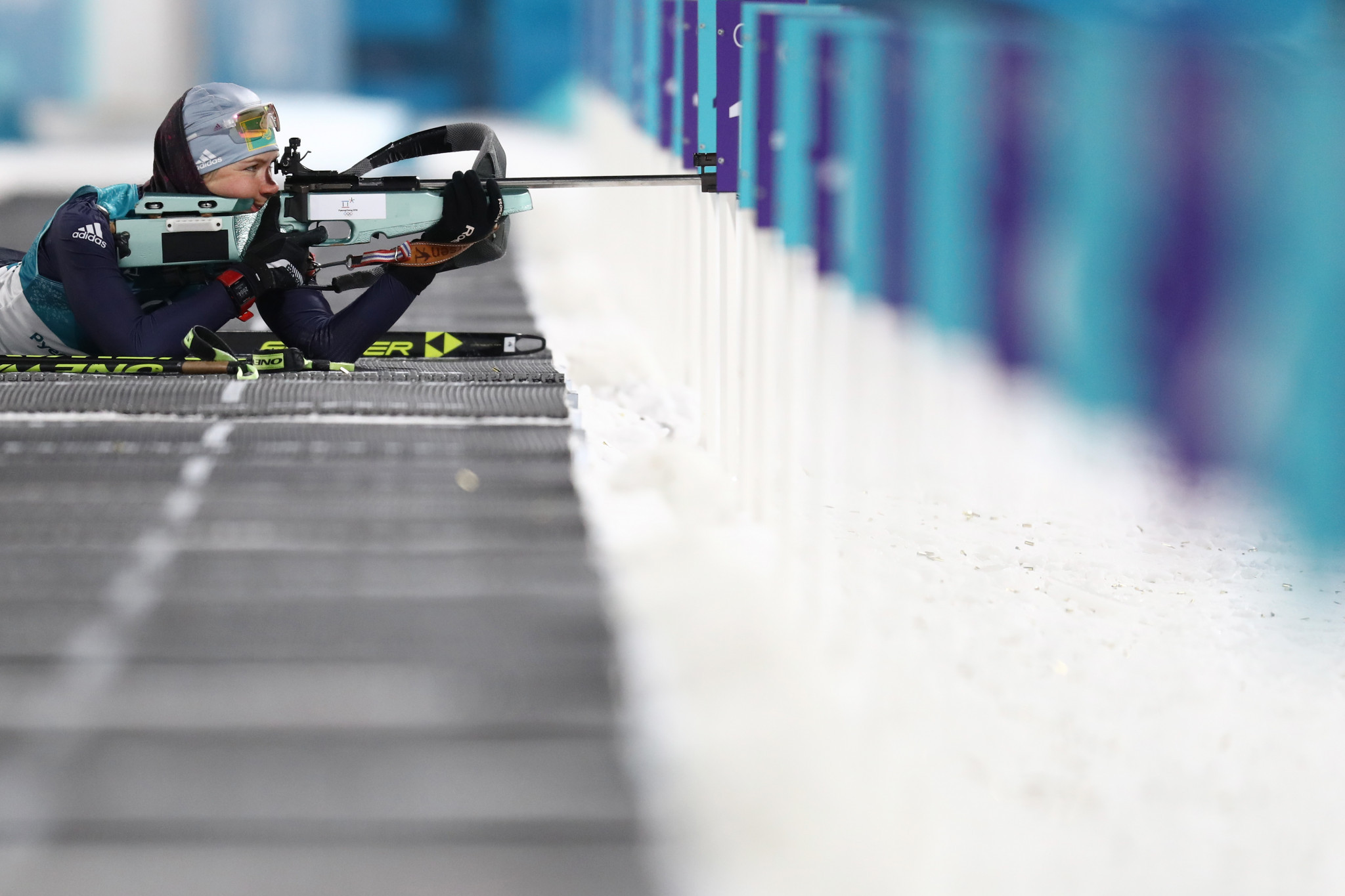 The nine competitors were among the 10 athletes from the nation detained during last year's IBU World Championships in Hochfilzen.

The athletes involved now have the opportunity to provide the IBU with an "adequate explanation" of the alleged anti-doping rule violation.

The IBU will then decide if any further action should be taken after they have received the clarification from the nine biathletes.

In a statement, the IBU confirmed their provisional suspensions were linked to investigations being carried out in Austria and Italy.

It marks the latest development in the ongoing situation concerning the Kazakhstan biathlon team.