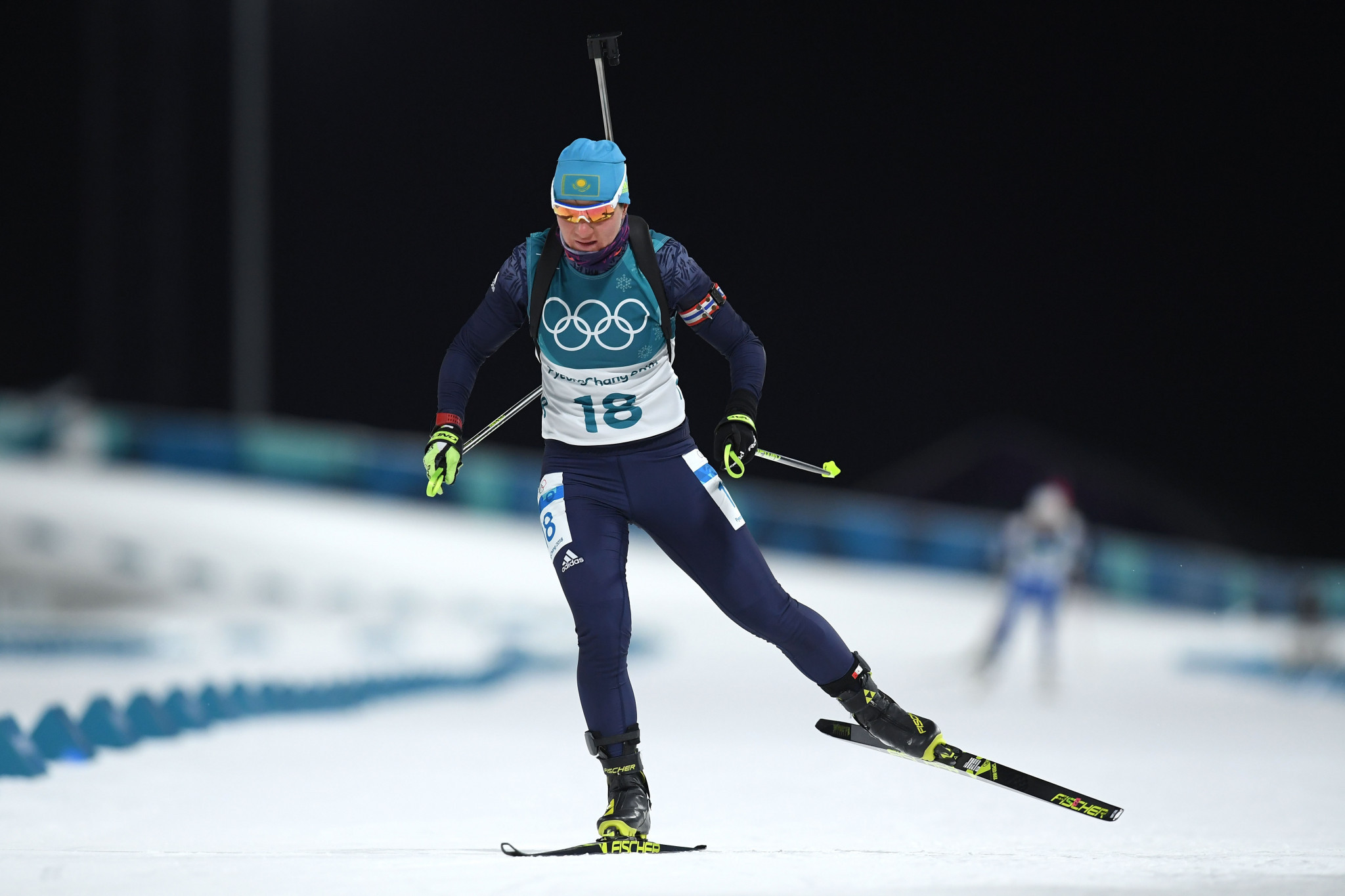 Galina Vishnevskaya has had a provisional suspension imposed by the International Biathlon Union (IBU) lifted with immediate effect by the Court of Arbitration for Sport (CAS) having been initially sanctioned as part of criminal doping investigations in Austria and Italy.

Her compatriot Darya Klimina-Ussanova has failed to have her provisional suspension lifted.

The IBU revealed no reasoning has yet been given by CAS for their decision to lift Vishnevskaya's suspension.

Vishnevskaya will now be able to compete in IBU events again.

The nine suspensions involving members of Kazakhstan's team were imposed by the IBU in November.

The IBU confirmed at the time the provisional suspensions were linked to investigations being carried out in Austria and Italy.

Asian Games gold medallists Olga Poltoranina and Yan Savitsky were among those suspended, along with Alina Raikova, who earned a gold medal at the 2015 Winter Universiade.

The suspensions marked the latest development in the ongoing situation concerning the Kazakhstan biathlon team.