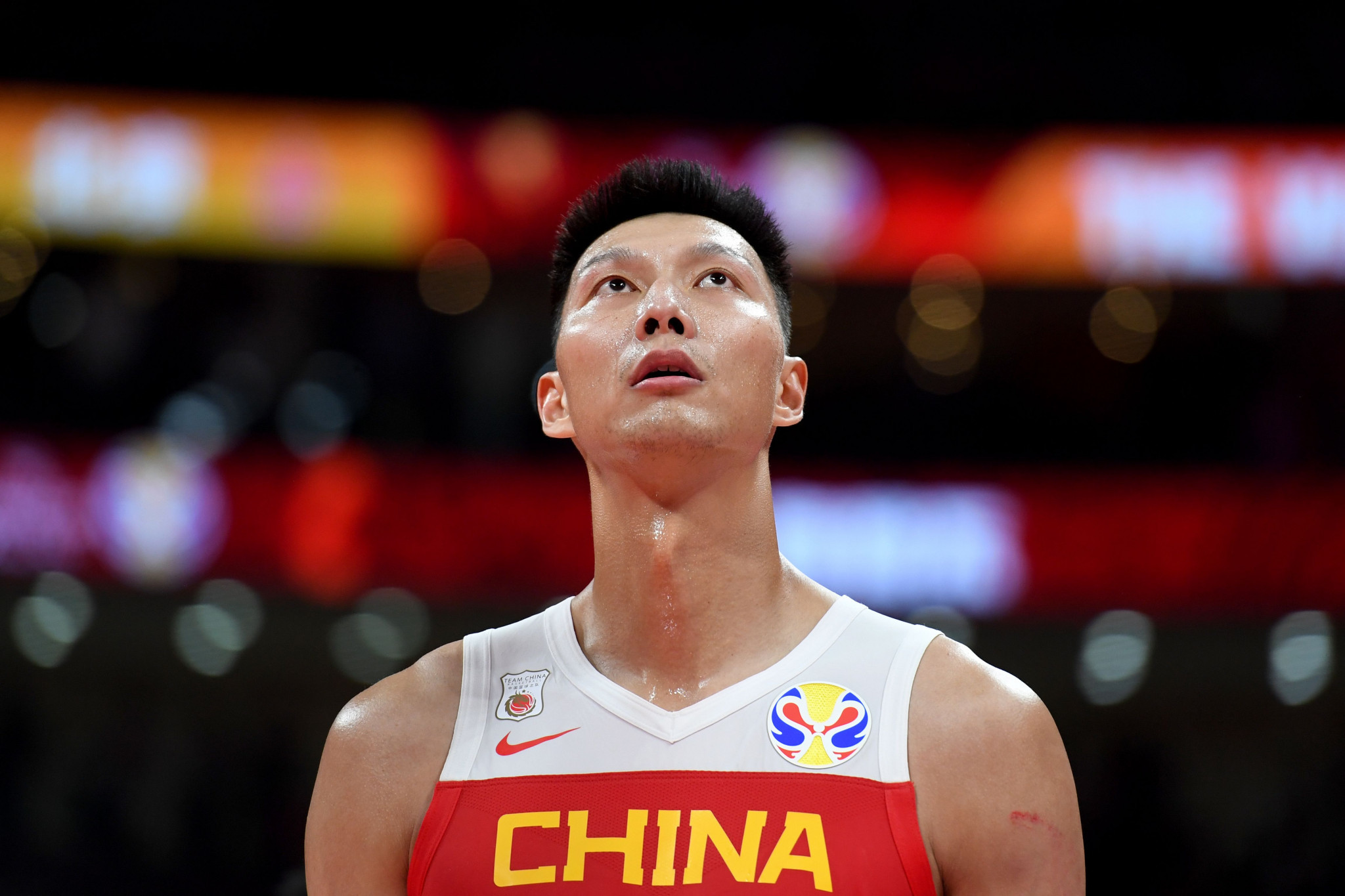 China were knocked out of their home International Basketball Federation World Cup in the opening group phase, as they lost a make-or-break clash with Venezuela in Beijing.

Both countries entered the crunch encounter at the Wukesong Arena with one victory and a defeat to their name and knew the winners would join Poland in the second round.

It was the South Americans who triumphed, 72-59, with China now having to make do with the consolation rounds.

The turning point came when Nestor Colmenares and Luis Bethelmy both hit three-pointers in a 12-2 streak which moved the Venezuelans to 51-36 in front.

"This is a very tough loss for us," said China head coach Li Nan, whose side were only beaten by the group-winning Poles in overtime.

"Our staff put in a lot of effort into this game but we played pretty tight and we didn't play well against their defence.

"We still have some games to play and we need to focus on the next games."

"We stuck to the game plan for the whole 40 minutes and it wasn't just another game for us as it was against China at home," he said.

"Today is a historic day for Venezuela basketball and I'm going to enjoy this tonight with my players and coaching staff."

In the other Group A game, already qualified Poland ensured their 100 per cent record as they beat winless Ivory Coast 80-63.

Group C also witnessed a do-or-die clash, which went the way of Puerto Rico against Tunisia at Guangzhou Gymnasium.

The Caribbean side left it late as Gary Browne sunk a three-pointer with five seconds left to seal a 67-64 victory.

Tunisia would have qualified for Tokyo 2020 as an African representative should they have gone through.

"I'd be selfish if I said it was just the last shot," said Browne.

"Basketball is a team sport and everybody did a pretty good job offensively."

Puerto Rico join Olympic bronze medallists and 2006 world champions Spain in the next round, who won the group with a perfect record after beating Iran 73-65.

The qualifiers from Groups B and D had already been determined with a game to spare, but topping the pile was up for grabs.

Results from the first round also carry over to the second group phase to leave plenty riding on today's contests.

Serbia, the runners-up at the last World Cup in 2014 behind United States, won Group D at Foshan International Sports and Cultural Center as they beat Italy 92-77.

Argentina edged Russia 69-61 to win Group B at Wuhan Gymnasium.

Nigeria eased past South Korea 108-66 as both sides headed for the consolation round.

The top two sides from each group will all be placed into their second groups of four for the next stage.

They will be joined by the other qualifier from their group, and play two sides they have yet to face, with the opening group clash counting.