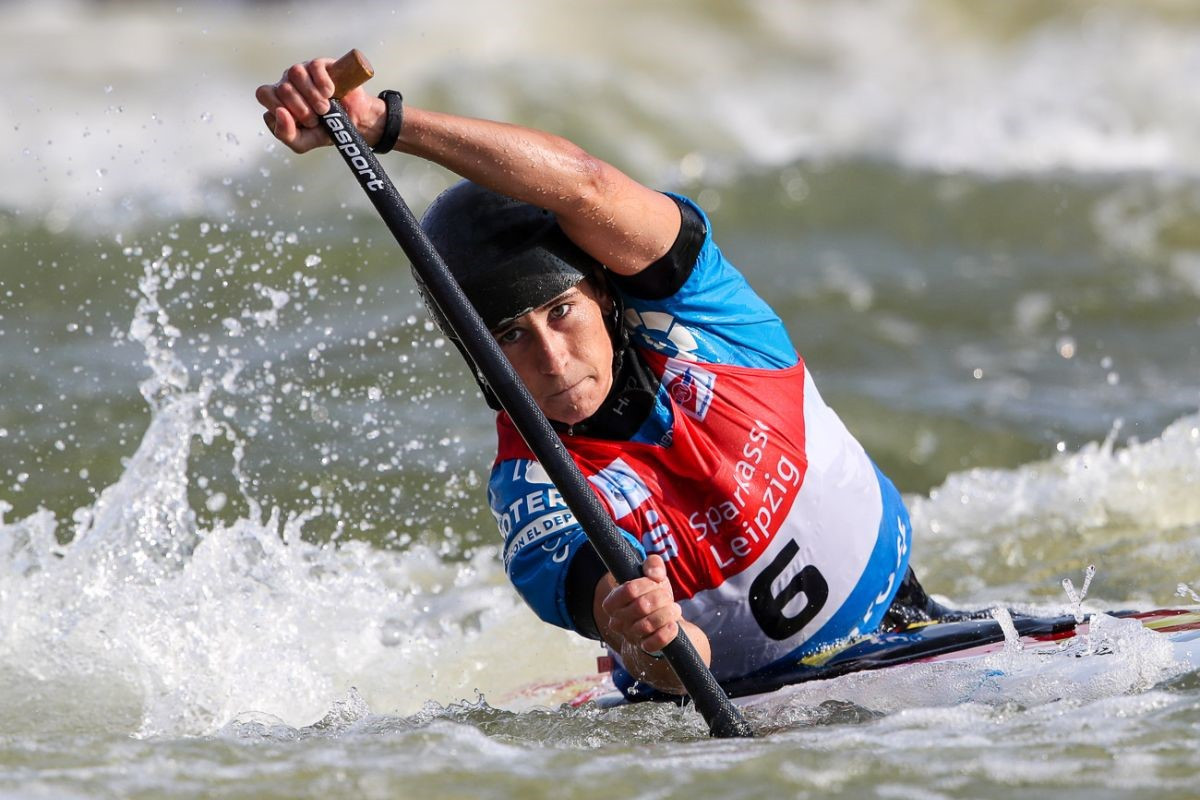 Prior to their victories in the German town of Markkleeberg today, Vilarrubla’s last women's C1 title was won on home waters in La Seu on September 8 in 2017, while Přindiš' most recent K1 triumph came exactly two years ago to the day in Ivrea in Italy.

It was an emotional win for Vilarrubla, who admitted she had been struggling for confidence in recent times.

She held on to claim the gold medal by just 0.04 seconds, with her time of 1 min 44.98sec edging out Czech Republic's Tereza Fišerová.

"After a long wait without results, and having worked so hard, now I’m feeling much more confident," Vilarrubla said.

"But I know I’ve been working hard for it, and I’m proud of the work that I’ve been doing.

"It’s good to have this result now.

"I would love to go to the Olympics.

"I’m dreaming of it, but there is still a long way to go."

She had a two-second penalty for a gate touch, costing her the gold medal.

Přindiš returned to the form which saw him dominate the 2017 season, rattling down the Markkleeberg course in 1:27.78 to finish an impressive 2.43 seconds ahead of runner-up Lucien Delfour of Australia.

"I’m really happy to again be on the top of the podium after two years, with the gold medal," the Czech said.

"It’s good for me and a good start to the second part of the season.

"I was always missing that little piece, and today I found all of it in one run in the final.

"But the main race of the season is coming.

"In one month we will be fighting for points in Olympic selection.

"I’m really happy for it, but the big races are coming."

Home favourite Hannes Aigner missed out on a podium place in fourth, but he had cause to celebrate after successfully wrapping up the German men’s K1 quota for Tokyo 2020.