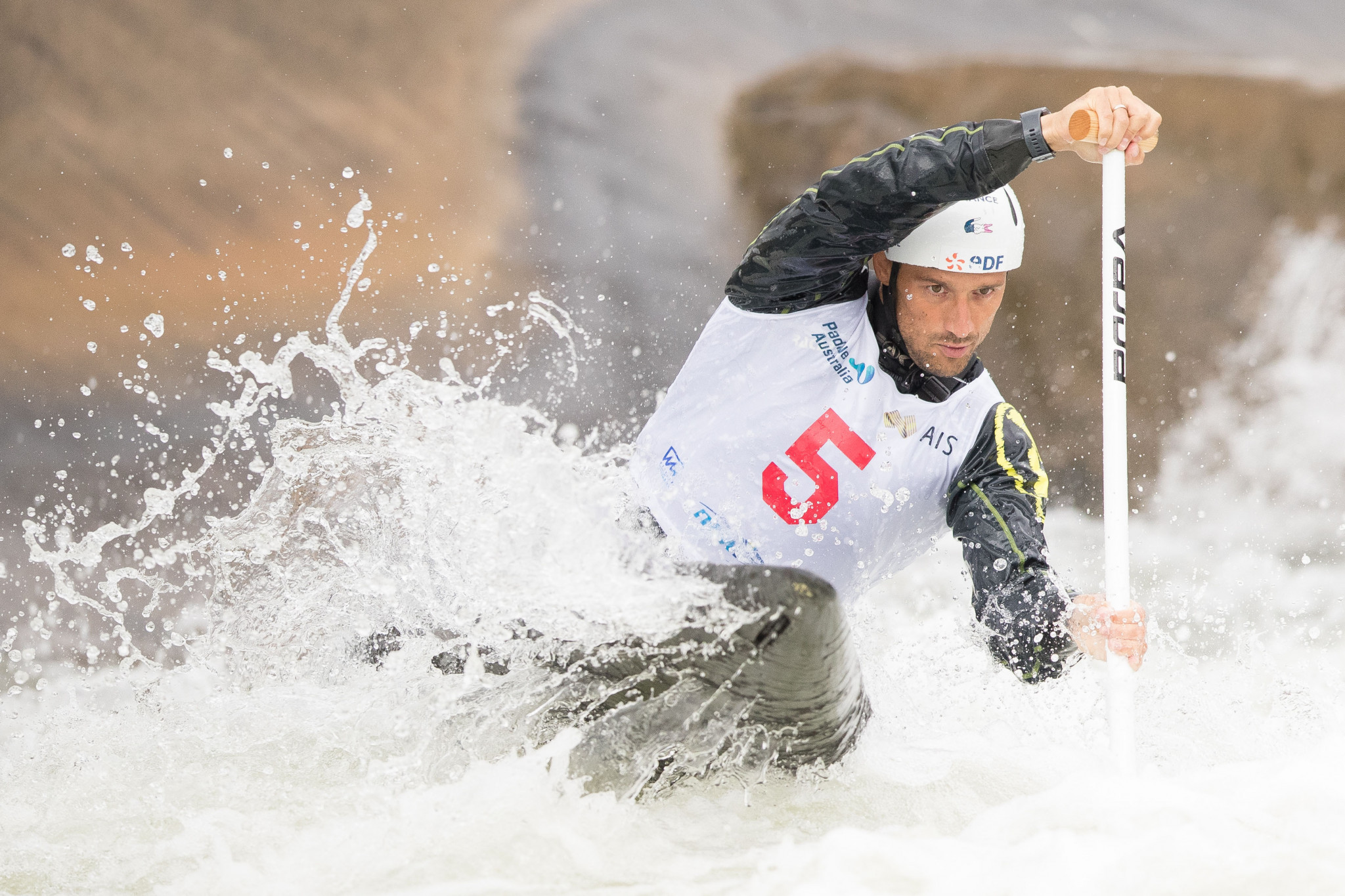 Reigning Olympic champion Denis Gargaud Chanut has admitted the decision to compete in a different boat this season has failed, on the eve of the Canoe Slalom World Cup in Markkleeberg.

The Frenchman, the C1 champion at Rio 2016 and a three-time World Championship gold medallist, switched to a new canoe at the start of the ongoing campaign in a bid to achieve faster times.

He has since recorded disappointing results, however, including elimination in qualifying at the European Championships in Pau in June.

Gargaud Chanut also failed to make it past the semi-finals at this season's World Cups in London and Bratislava, so has scrapped the new boat in time for the latest leg which begins tomorrow in Germany.

"I chose to sail this season on a new boat with more angular shapes, a faster boat when you control the trajectory but which tolerates less error."

The World Championships, beginning in Seu d'Urgell in Spain on September 26, are another key target for paddlers.

Slovenia's Luka Bozic is current leader of the men's C1 World Cup standings going into tomorrow's event at Kanupark Markkleeberg, the penultimate leg of the season.

With 60 points available for a victory, he enjoys a seven-point advantage over Slovakia's Olympic silver medallist Matej Beňuš.

Fox is hoping for a third overall C1 title in a row.

Olympic bronze medallist and former world champion Jiří Prskavec of the Czech Republic leads the men's K1 on 149 points as he bids to defend his World Cup title.

He is 12 in front of Rio 2016 runner-up Peter Kauzer of Slovenia, who has won the world title twice.

After three days of competition in Markkleeberg, beginning with heats tomorrow, the season will conclude in Prague from September 6.

Only one paddler from each country can go to the Olympics in each class, meaning national rivalries have come to the fore.