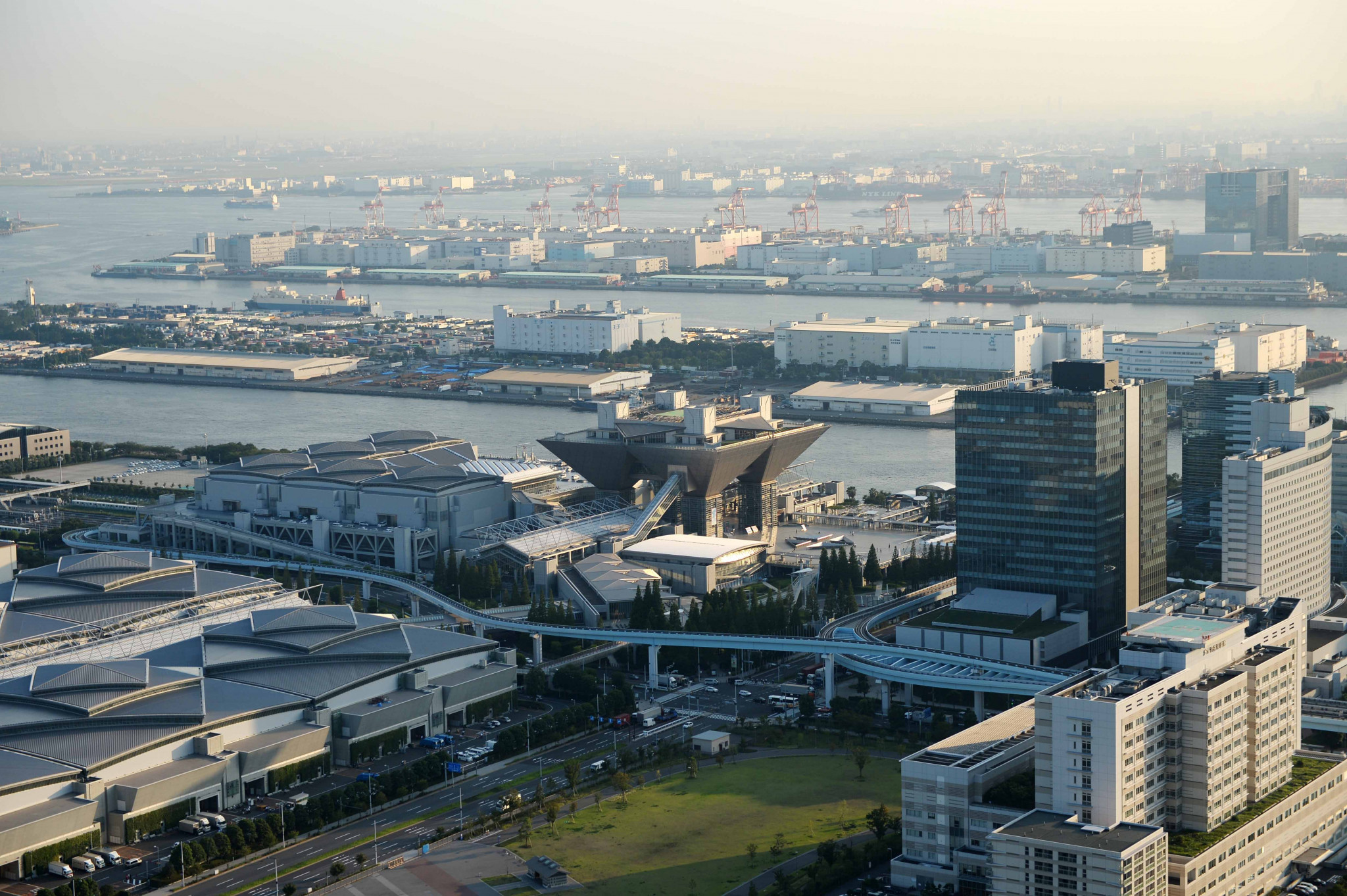 Fears for the welfare of athletes at Tokyo 2020 have increased after a construction worker was reported to have collapsed and died from heatstroke while working at a construction site for next year's Olympic and Paralympic Games.

A total of 57 people have died across Japan as a result of a heatwave between July 29 and August 4 and the country's main broadcaster NHK reports another 18,347 people have been taken to hospital.

The 50-year-old man was allegedly found lying on the ground yesterday afternoon outside Tokyo Big Sight – a venue that is being renovated to become the media centre for the Olympic and Paralympic Games – where he had been laying electric cables.

He was rushed to hospital but later confirmed dead, according to Tokyo 2020 organisers.

NHK reports that 45 people have died in Tokyo since August 1, with temperatures remaining above 31 degrees celsius since July 24.

The Tokyo 2020 Organising Committee had already introduced a number of countermeasures to deal with the expected heat at the Olympic Games, scheduled to run between July 24 and August 9 next year.

Organisers are considering allowing spectators to take their own bottled water into venues under certain conditions, which had previously been prevented at past editions of the Games due to security and sponsorship.

The Tokyo Metropolitan Government has been installing special coatings on the city centre's roads, including areas of the marathon course, with materials that are expected to suppress temperature rises by as much as eight degrees celsius.

At the recent beach volleyball test event in Tokyo, misting sprays and air-conditioned tents were among features trialled to combat the effects of rising temperatures.

In their latest efforts to combat soaring temperatures, Tokyo 2020 organisers launched an air-conditioning system at Saitama Stadium, a stadium due to host football matches at the Games, which uses icy water made from snow.

The cold air from the water is blown by fans to circulate in a nine-metres-long tent-like covered passage that arches up to about 2.5m tall.

The men's and women's Olympic marathon races will start at 6am, 90 minutes earlier than originally planned.

On Tuesday (August 6), the International Paralympic Committee confirmed marathons at the Tokyo 2020 Paralympic Games had been rescheduled.

The start time of the five events has been brought forward from 7am to 6:30am.

A statement from Tokyo 2020 said: "We would like to extend our heartfelt condolences to the deceased man’s family and friends.

"While at this stage the precise cause of his death remains unknown, local police confirmed it was not necessary to proceed with a criminal investigation.

"Today we instructed all construction companies under contract to Tokyo 2020 to ensure they properly implement and manage all appropriate health and safety measures at their workplaces.

"We will continue to ask them to ensure thorough safety in their operations to avoid any possible accidents."