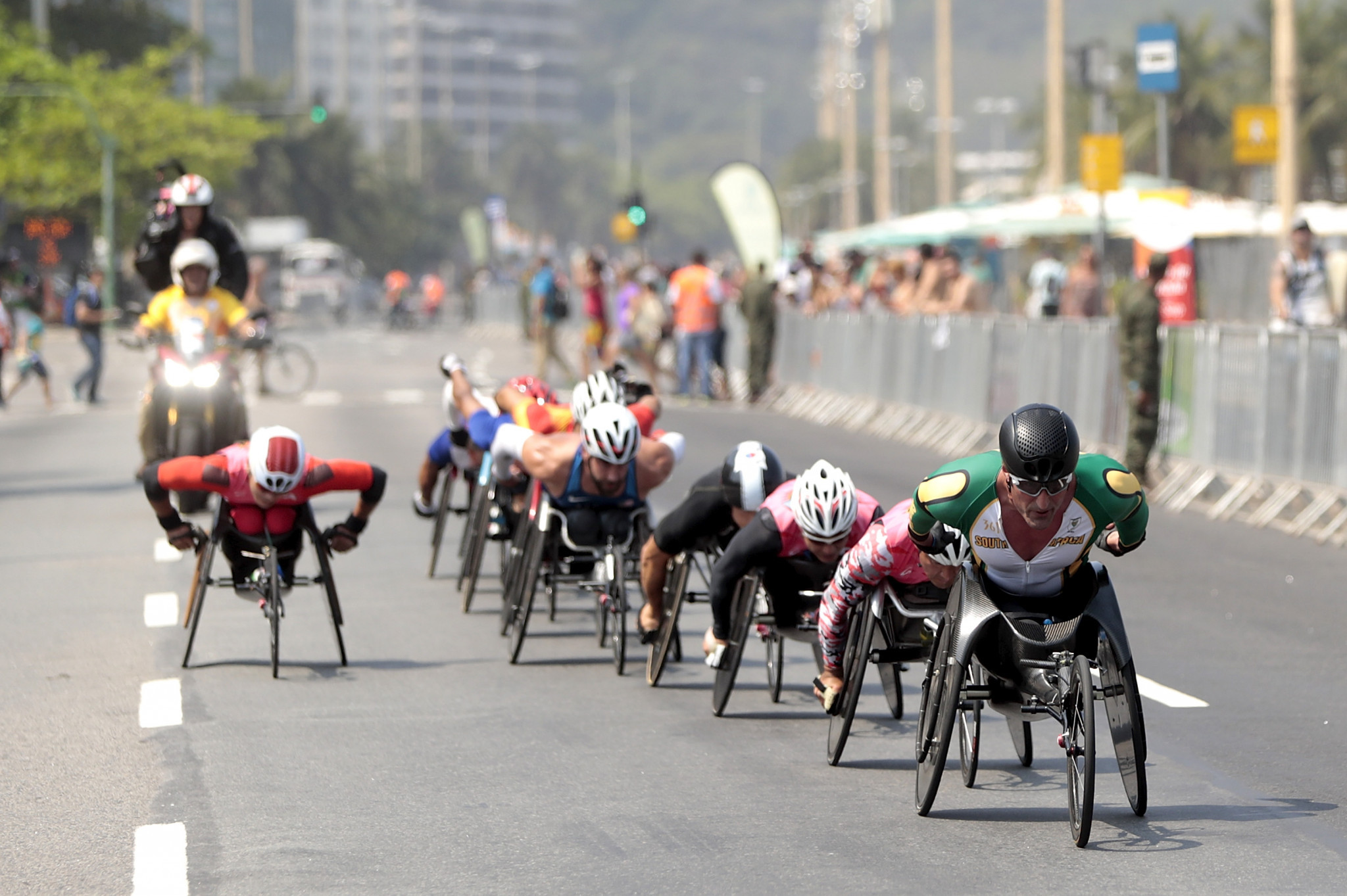 The start times of the marathons at next year's Paralympic Games in Tokyo have been brought forward by half an hour owing to the expected high temperatures in the Japanese capital.

A spokesperson for the International Paralympic Committee confirmed the first race will start at 6:30am instead of 7am as had been originally planned.

It comes after a working group found temperatures could be high enough at 7am to warrant cause for concern for the athletes.

Marathons at the Tokyo 2020 Paralympics will be held across five classifications and start times will be staggered.

The move is the latest measure designed to protect athletes from the high temperatures expected in Tokyo during the time of the Olympic and Paralympic Games.

According to Japan-based Weathernews, temperatures near the National Stadium in Tokyo were recorded at 30 celsius at 6am local time on August 2, the exact date and time of the women's Olympic marathon next year.

The heat in Tokyo is among the main concerns for organisers in the build-up to the Games.

Fears grew earlier last month when it was revealed that 11 deaths were recorded and 5,664 people were taken to hospital in Japan with heat-related medical issues following the end of the rainy season.

In June, Tokyo 2020 published an overview of countermeasures being taken to minimise the risk of heat on athletes and spectators at the Games.

The Tokyo Metropolitan Government has also been installing special coatings on the city centre's roads, including areas of the marathon course, with materials that are expected to suppress temperature rises by as much as eight degrees centigrade.

At the recent beach volleyball test event in Tokyo, misting sprays and air-conditioned tents were among features trialled to combat the effects of rising temperatures.