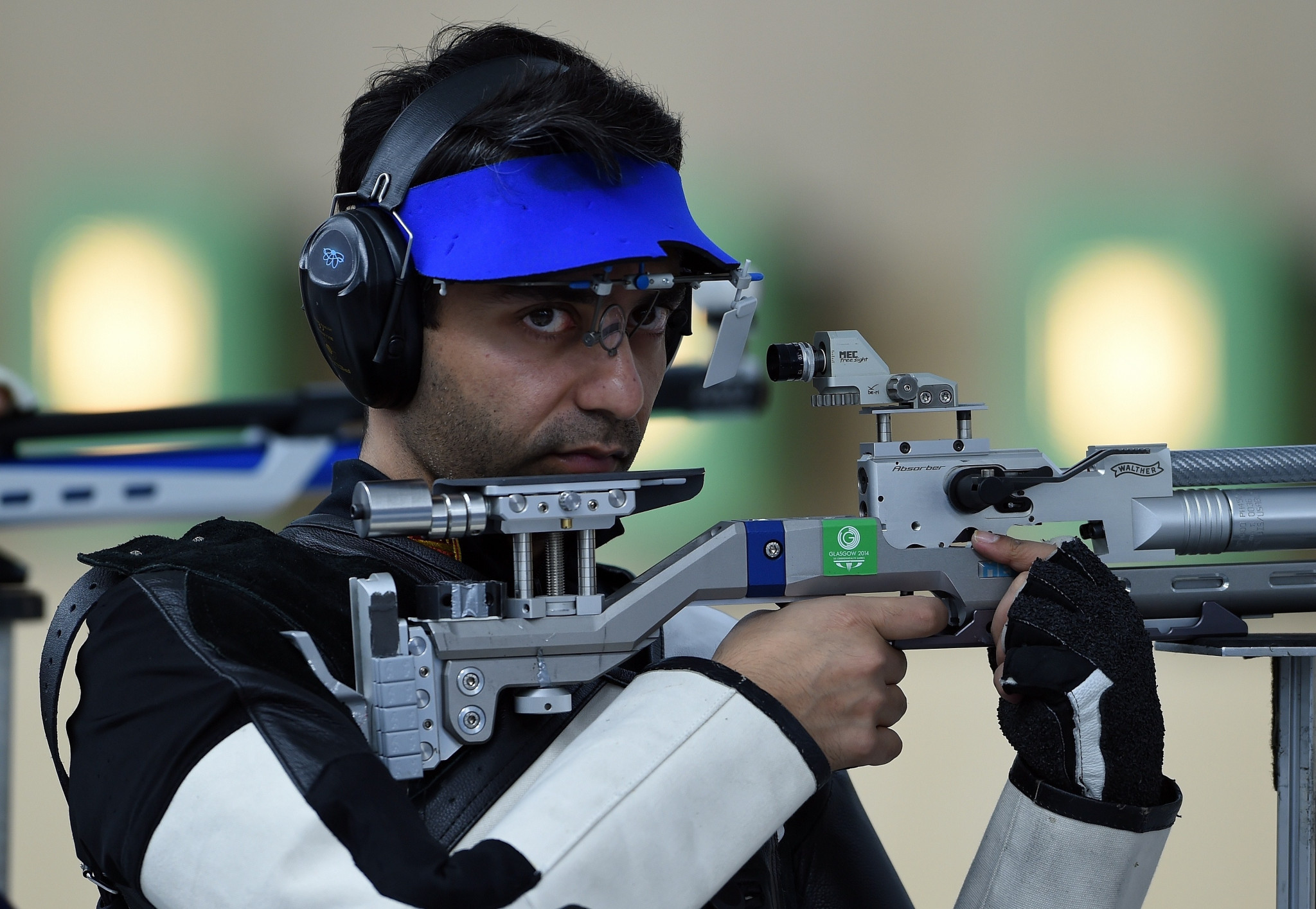 Olympic gold medallist Abhinav Bindra has claimed India should not boycott the 2022 Commonwealth Games in Birmingham in protest at shooting's exclusion from the programme as it would be unfair to punish athletes in other sports.

Bindra, who won the 10 metres air rifle title at the 2008 Olympic Games in Beijing, said the Indian Olympic Association (IOA) should instead focus its efforts on campaigning for shooting to be included at future editions of the event.

The IOA looks set to propose a boycott of Birmingham 2022 after President Narinder Batra asked Indian Sports Minister Kiren Rijiju for a meeting to discuss the move.

Batra also revealed some IOA members backed the stance of secretary general Rajeev Mehta to boycott the event while informal talks were held on the issue after shooting's omission from the programme was confirmed last month.

Shooting is one of India's most successful sports with 16 medals, including seven golds, going their way at Gold Coast 2018.

But Bindra, a four-time Commonwealth Games gold medallist in the sport, cast doubt on the effectiveness of not sending a team to the event in three years' time.

2/2 Boycotts don’t win you influence. They just make you irrelevant and punish other athletes. Would be far better if IOA did a campaign to load the CWG committees with their people and allies and push for the inclusion of shooting onto the core list of sports for the future.

"They just make you irrelevant and punish other athletes.

"Would be far better if IOA did a campaign to load the Commonwealth Games committees with their people and allies and push for the inclusion of shooting onto the core list of sports for the future."

National Rifle Association of India secretary Rajeev Bhatia said his organisation supported a boycott and would back whatever decision the IOA decided to take.

"We are with the IOA," Bhatia said.

"The IOA President has done a good job and we support whatever steps the IOA takes."

The Commonwealth Games Federation (CGF) said it "absolutely" wants India to participate at Birmingham 2022 and officials from the body are set to meet their Indian counterparts in the coming months to hold talks on the possible boycott.

CGF President Dame Louise Martin claimed to insidethegames that shooting officials turned down the opportunity of having a reduced programme at Birmingham 2022 because they were not prepared to compromise any of their four disciplines.

Shooting was not included on the list of three optional sports recommended for inclusion at Birmingham 2022 by the CGF Executive Board last month.