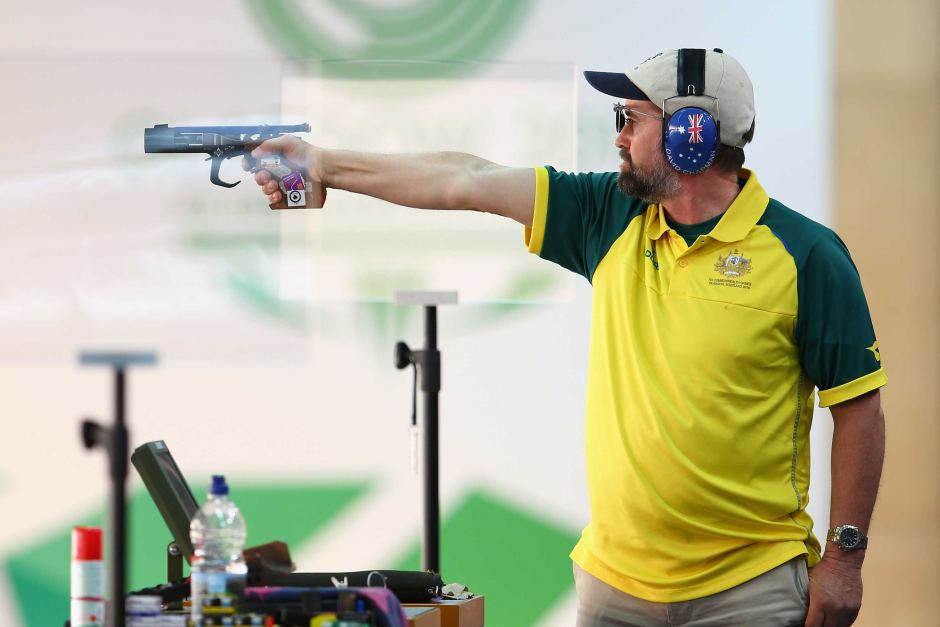 Shooting turned down the opportunity of having a reduced programme at Birmingham 2022 because they were not prepared to compromise any of their four disciplines, Commonwealth Games Federation (CGF) President Dame Louise Martin has claimed.

The sport was not among the three optional sports recommended for inclusion at Birmingham 2022 by the CGF Executive Board at its meeting here yesterday.

Women's cricket, beach volleyball and Para table tennis were put forward for formal approval by the CGF's 71 Member Associations following a proposal by Birmingham 2022 with shooting and archery being overlooked.

But Dame Louise revealed shooting could have been part of the programme if they had accepted a proposal of including only the small bore rifle and pistol events.

"I know the shooting fraternity will not be pleased but it wasn't easy for Birmingham to make this decision," Dame Louise told insidethegames.

"The only place shooting could have been held in total is in Bisley and Birmingham and the West Midlands are not prepared to put money in refurbishing that venue.

"Birmingham did go out of their way of trying to help shooting but they wanted all four disciplines with no compromise."

Shooting has featured at every Commonwealth Games since Kingston 1966, with the exception of Edinburgh 1970.

A petition launched on Change.org following the initial decision by Birmingham 2022 not to include shooting on the programme received 61,094 supporters.

The International Shooting Sport Federation had even offered to help contribute towards the cost of getting Bisley ready in time for the Games, British Shooting claimed.

The same venue had hosted shooting the last time the event was staged in England, at Manchester in 2002.

"Across the whole Commonwealth, many target shooting athletes, their coaches and their families will, inevitably, feel let down that they will be denied the opportunity to compete in Birmingham in 2022.

"I sincerely hope that the CGF will find a way to give hope and confidence to its shooting community that come 2020 and the decision to award the 2026 version of the Games that shooting can regain its place."