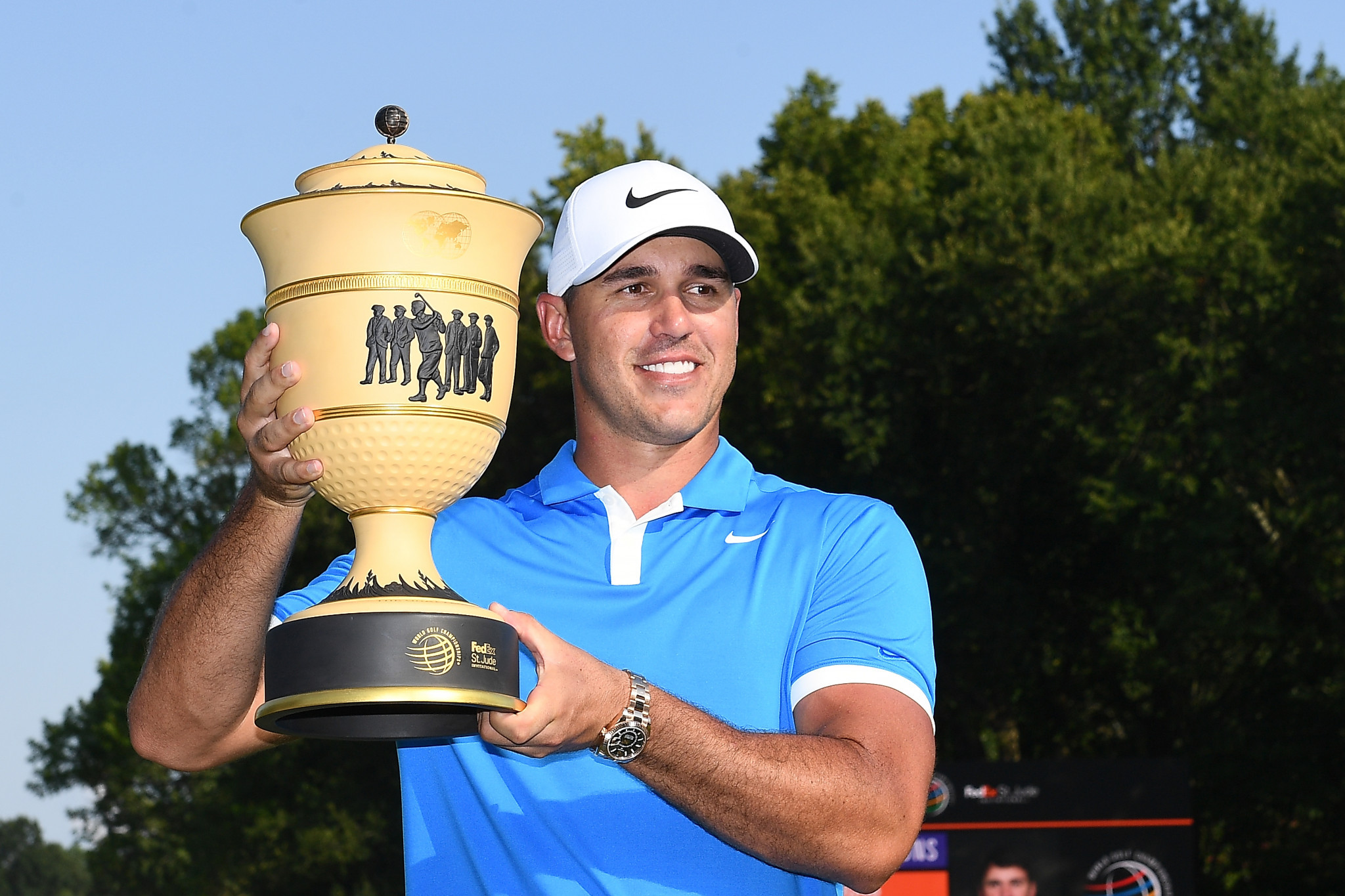 Koepka, the world number one who has won four majors over the past two years, shot a final round five-under 65 to top the pile at TPC Southwind.

It meant the American 29-year-old ended on 16-under-par for the tournament, a three shot victory over compatriot Webb Simpson.

His success sealed his first victory at one of the four World Golf Championships events.

McIlroy led Koepka by a single shot after day three following a superb round of 62 but the four-time major winner could only card 71 today, slipping down to 11-under in a three-way tie for fourth place.

The Northern Irishman was attempting to make up for the disappointment of missing the cut at The Open Championship last weekend, where he was playing on home soil.

However, two bogeys on the 12th and 15th saw his hopes fade as he ended one-over for his round.

Koepka, in contrast, did not drop a shot and hit five birdies to the Northern Irishman's one.

"I knew I had to make some putts and to catch up with Rory by nine would be big.

"The goal was to make no bogeys and I came out bogey free so I'm really pleased.

"To win this title against Rory was pretty special."

Simpson's round of 64 was the best of the day as he moved up to second on 13-under.

Marc Leishman of Australia carded a 67 and ended third a further shot back.