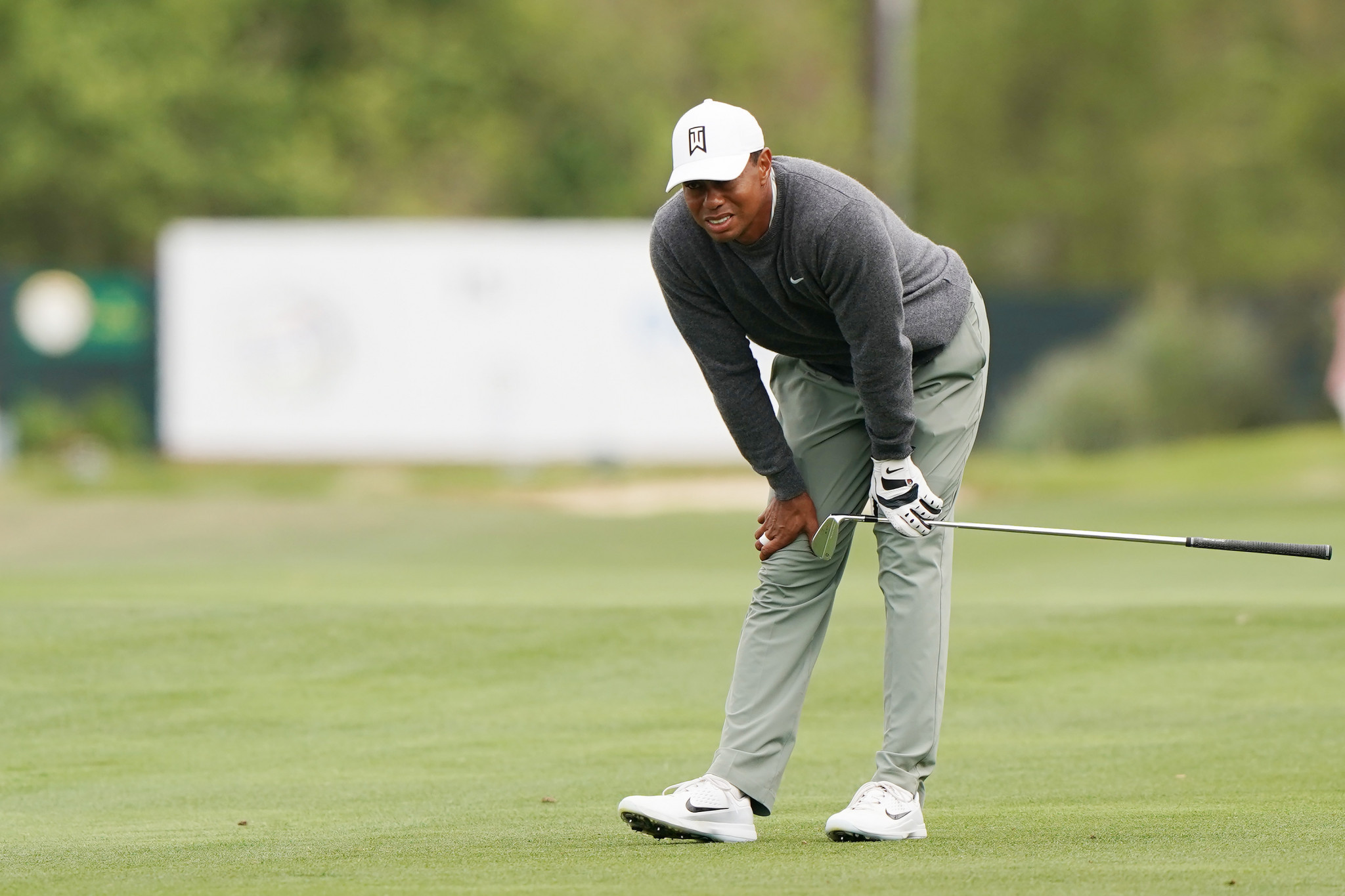 Tiger Woods beat Rory McIlroy but was then knocked out by Denmark’s Lucas Bjerregaard at the World Golf Championship-Dell Technologies Match Play.

Woods, a 14-time Major champion, started the day with a clash against McIlroy at Austin Country Club in Texas and pulled ahead early as the Northern Irishman failed to sink key putts.

That match ended in a 2&1 win for the United States star, before he was dumped out by world number 52 Bjerregaard.

The 27-year-old, who has two wins to his name on the European Tour, took the lead with a birdie at the first.

Woods, a three-time champion in Austin, made gains at the third, fourth and fifth to go two up and the pendulum swung back and forth before Bjerregaard pulled level with an eagle on 16.

His win was sealed when Woods missed a short putt for par at the last.

Bjerregaard will face another US player, Matt Kuchar, in the semi-finals.

“We had a great match and it was a shame it had to end like this [with Woods missing],” Bjerregaard told Sky Sports.

“I’m happy to come out on the winning side and I really enjoyed playing with him [Woods].”

Kuchar advanced with a two-up victory over former Masters winner Sergio Garcia, while Open champion Francesco Molinari extended to 10 his unbeaten run in match play with a dominant 6&5 success against Kevin Na, who had earlier knocked out world number two Justin Rose.

Italian Molinari will take on Kevin Kisner from the United States for a place in the final.

Both the semis and final will be contested tomorrow.