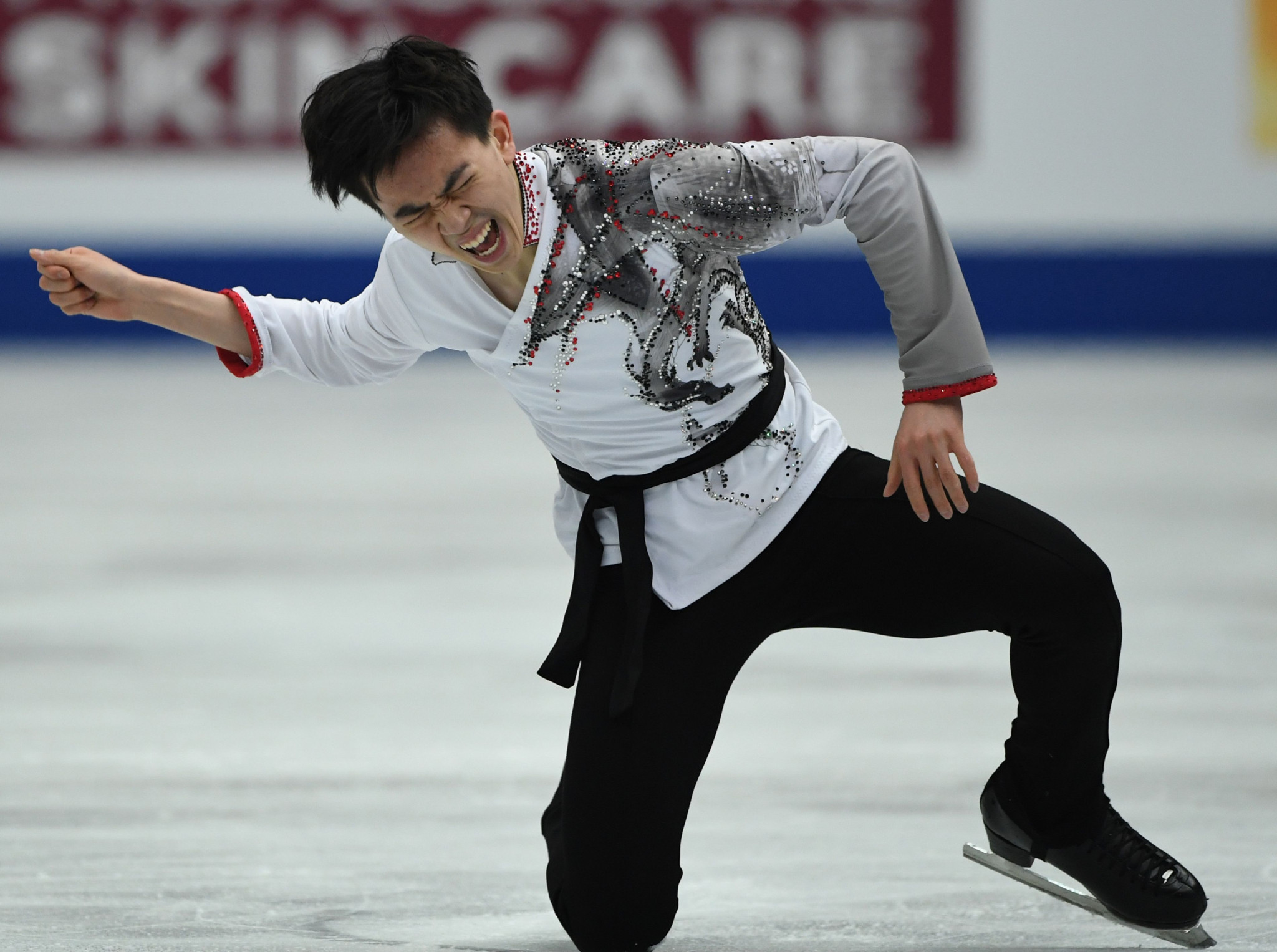 As reported by The Japan Times, it marks the first time that a Japanese company has chosen to sponsor a foreign skater and their training expenses.

The contract has been endorsed by Kinoshita Group chief executive Naoya Kinoshita.

It came one year after he ranked sixth at the Winter Olympics in Pyeongchang.

Ice Time exclusively revealed how the relationship with Kinoshita Group, which also sponsors a number of Japanese figure skaters such as Satoko Miyahara, came about in a recent interview with Zhou.

Key to the agreement was the relationship that coach Mie Hamada maintains with both the company and Zhou.

"First, I’m really excited that they will be part of my journey to the 2022 Olympics," Zhou told Ice Time.

"Second, I’m really grateful to Mr Kinoshita and to Hamada-sensei for helping to initiate contact."

"I think I’m really lucky that I was able to work out a partnership with them.

"They also sponsor some other Japanese skaters and it’s actually my first big sponsor.

"I don’t really have many big sponsors.

"Financially, skating is a big struggle, so I am super grateful that there are people that are willing to support my journey.

"It’s exciting, it’s new, but I’m looking forward to seeing what I can do for them and what they can do for me."

Asked about the terms of the contract, Zhou said it would be initially for one year but did not disclose financial details.

"We will meet again at the end of the coming season," he said.

"We will re-discuss, but hopefully I can get some good results this season and show potential for 2022."

Other notable achievements during Zhou's career include him claiming the men's singles gold medal at the 2017 World Junior Figure Skating Championships in Taiwan's capital Taipei and bronze at the 2019 Four Continents Championships in Anaheim, California.