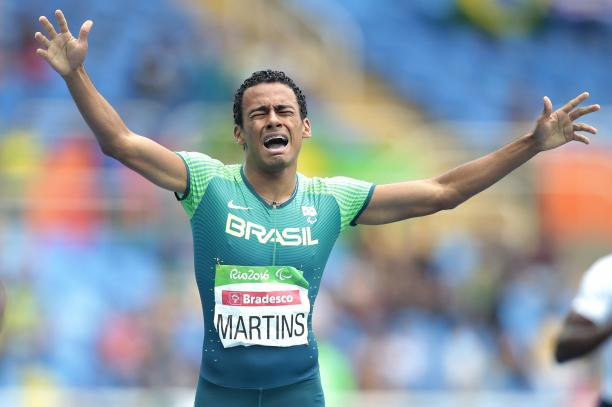 Paralympic champion Daniel Martins continued his unbeaten run in the men's 400 metre T20 in front of his home crowd at the World Para Athletics Grand Prix in São Paulo.

The Brazilian has been unbeaten in the event since the Doha 2015 Para Athletics World Championships, today setting a season best of 48.32 seconds at the Paralympic Training Centre.

He was challenged by Venezuela's Luis Felipe Rodrigues, who was second in 48.66.

There was an upset in the men’s 200m T37, with 23-year-old Vitor Antonio de Jesus beating fellow Brazilian and world champion Mateus Evangelista in 23.16.