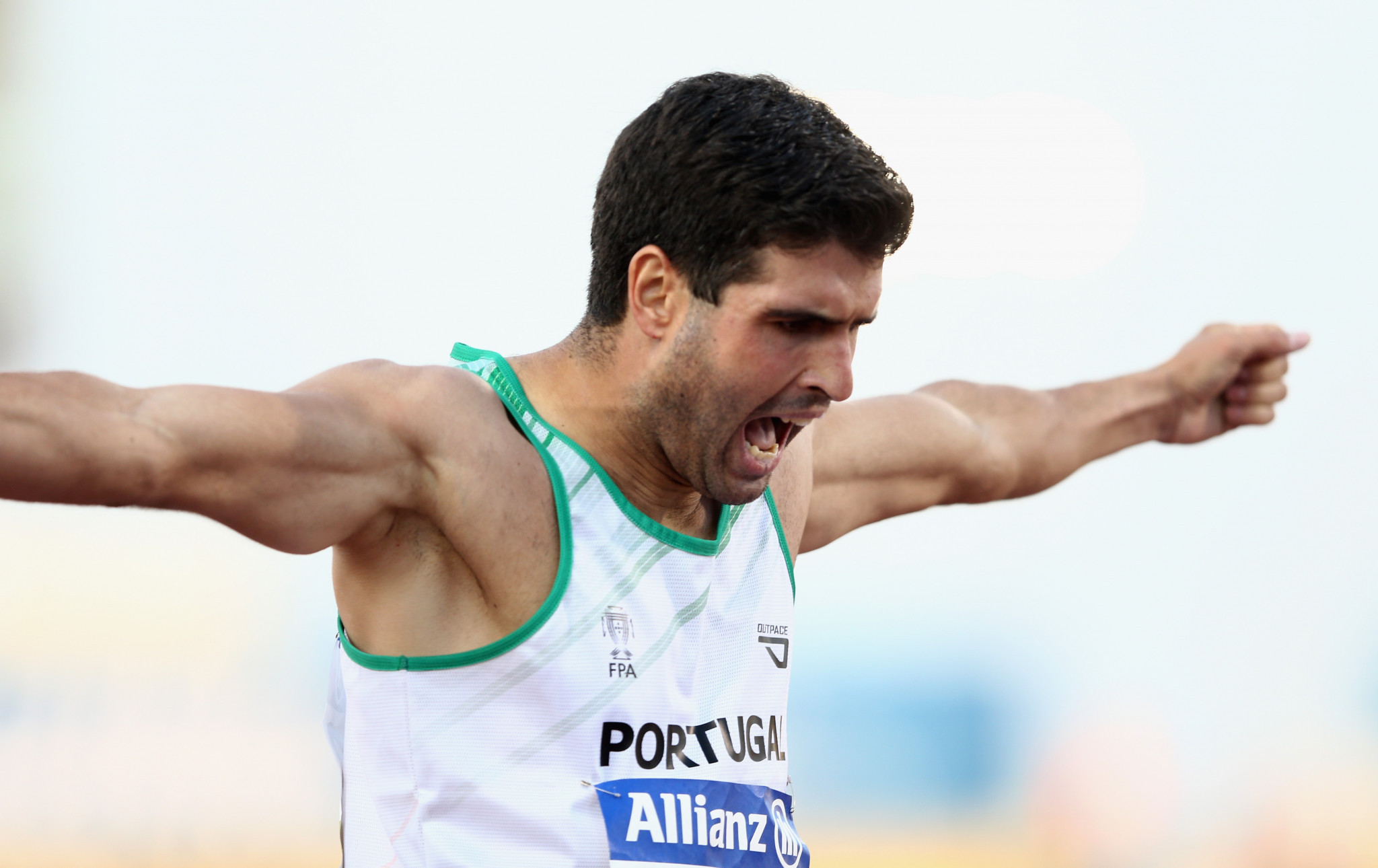 One lap races dominated the track action once again as the World Para Athletics Dubai Grand Prix came to an end.

After nine 400 metre races went ahead yesterday at the Dubai Club for People of Determination, 11 took place today.

The Portuguese star, who won two Paralympic medals including a silver from Beijing 2008, crossed the line in 51.20sec.

The top three in that race were the only athletes to finish after another Thai, Suphachai Songphinit, was disqualified.

Another to gain a win on day four was Great Britain's reigning T36 400m Paralympic champion Paul Blake, who won his favoured event in 55.86.

That time saw him beat Algeria's Sid Ali Bouzourine by almost four seconds, as he finished in 59.51.

Of four Kazakhs in the race, Bagday Yeilbayev, performed the best, finishing third in 1:06.72.

In the field Siarhei Burdukou from Belarus won the men's T12 long jump with the only leap past seven metres.

He managed 7.02 metres to beat Sweden's Tobias Jonsson who leapt out to 6.48m and Malaysia's Mohamad Saifuddin Ishak who jumped 6.00m.