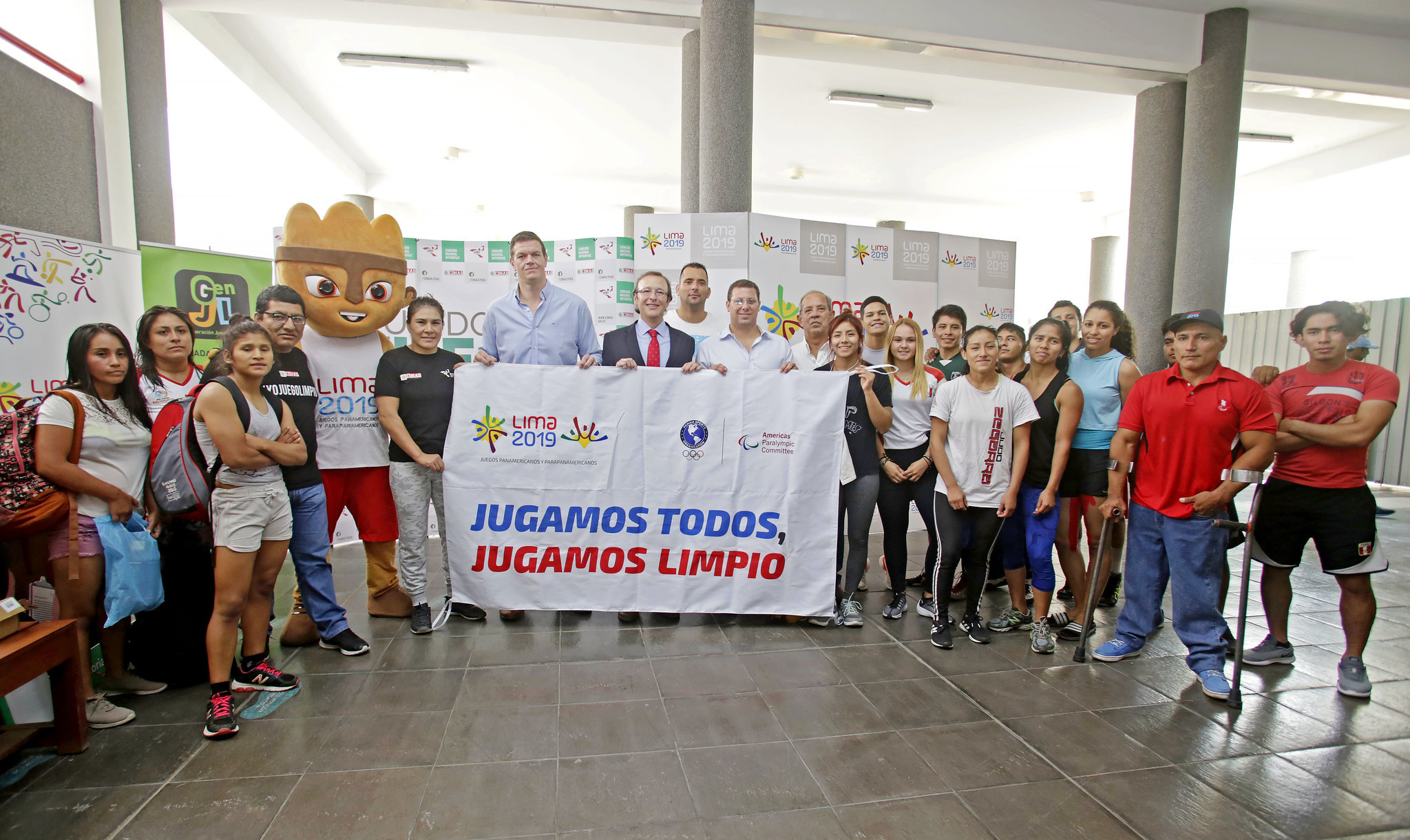 Lima 2019 has announced the launch of an anti-doping course for Spanish-speaking sports doctors prior to the Pan and Parapan American Games.

The course has been established by organisers in collaboration with Panam Sports and the World Anti-Doping Agency (WADA).

It is hoped the initiative will enable 200 Peruvian doctors to receive official WADA certification prior to the Games.

It will be hosted online on the official WADA website and will be free to complete.

Lima 2019 states the course is the first to be held in Spanish and gives an opportunity for all Spanish-speaking countries to take steps against doping.

The course has been titled “Heading to Lima 2019” and will be hosted online at the National Anti-Doping Commission website.

Lima 2019 says the scheme aims to educate athletes about rules and regulations prior to the Games.

It also aims to outline the potential physiological damage which can be caused by doping.

Lima 2019 President Carlos Neuhaus has called for athletes to participate in the course.

“Lima 2019 is strongly encouraging athletes competing at the Games to participate in our anti-doping education programme,” Neuhaus said.

“With a vision to put sport at the heart of Peruvian life and establish Lima as the sports capital of the Americas, Lima 2019 organisers are dedicated to promoting fair play and educating athletes about the dangers and penalties that come with using prohibited substances.”

During the Games, the Athletes’ Village is set to host an educational stand in its dining room.

The stand will allow athletes to participate in interactive games to raise awareness and reinforce their anti-doping knowledge.

It is claimed the doping control services for the Games will include 2,800 blood and urine anti-doping kits.

Analysis of the anti-doping samples at the Games will be carried out in the WADA-accredited laboratory in Montreal.