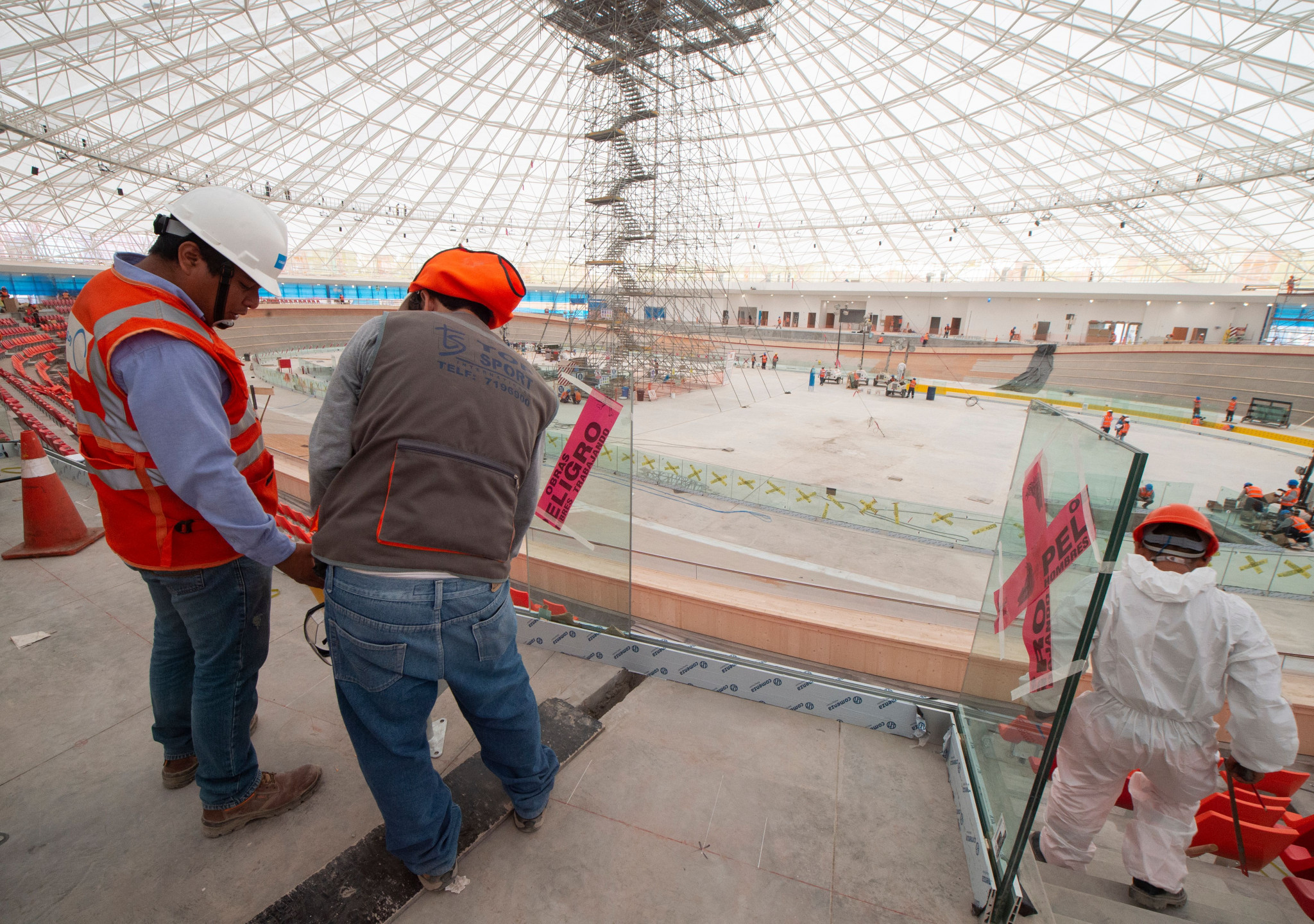 The Lima 2019 Organising Committee made its final presentation to the Panam Sports Executive Committee before this year's Pan American Games.

Fewer than four months remain before the Games begin in Peru's capital on July 26.

Carlos Neuhaus, the executive director of Lima 2019, presented to the Executive Committee in San Jose in Costa Rica.

Videos and pictures of venues were shown, with the completion of the Athletes' Village this month hailed a major plus.

Neuhaus said 98.5 per cent of building work was complete.

"We are working hard and professionally to ensure we host the best Pan American Games for Panam Sports and the youth of the Americas," said Neuhaus.

"Of that, you should have no doubt."

The Pan American Games will run until July 11 and will be the biggest sporting event Peru has hosted.

"The commitment of Lima is there," a Panam Sports statement said.

"The support of both Panam Sports and the Peruvian Government is there as well.

"Only four months remain for the continent's most important sports festival, and the work to make it a success will not stop."