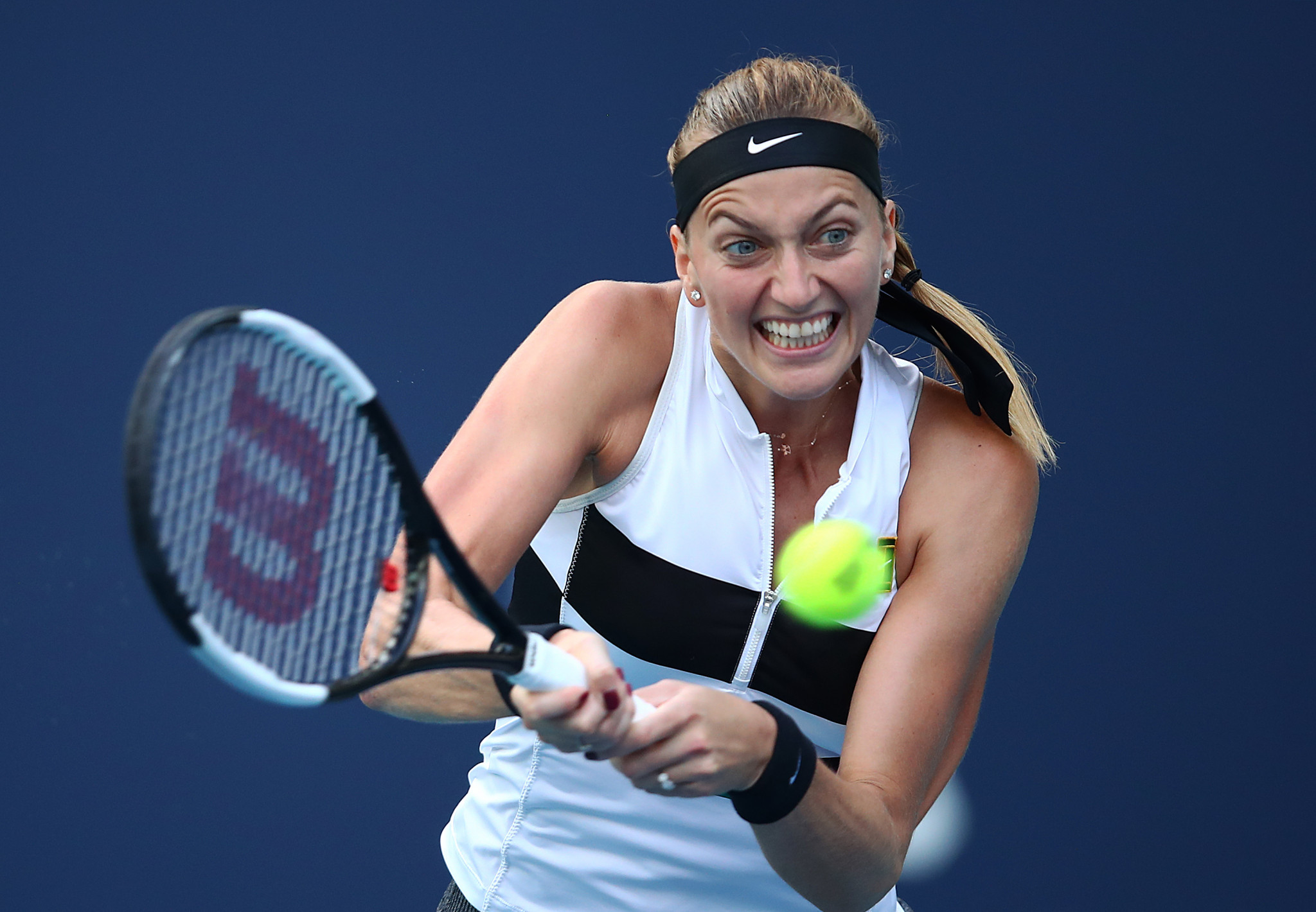 Czech star Petra Kvitová cruised into the third round of the Miami Open as she defeated Greece's Maria Sakkari in straight sets.

The third seed made light work of Sakkari, recording a 6-4, 6-1 win to progress at Hard Rock Stadium.

Venus Williams, who beat Kvitová at Indian Wells earlier this month, is through to the second round after she ousted Serbia's Dalila Jakupović 7-5, 6-3.

Victory saw Garcia reach the third round for the first time and she will take on 15th seed Julia Görges of Germany, a 6-4, 7-5 winner over Slovakia's Magdaléna Rybáriková.

"You don’t really have a choice against someone like Azarenka," Garcia said.

"Maybe she’s not playing as she was when she was number one, but she is a great player."

In the men's draw, David Ferrer of Spain won his first Association of Tennis Professionals Masters 1000 match for 12 months as he booked his place in the second round at the expense of American Sam Querrey.

Feliciano Lopez needed three sets to reach the next round as he edged out Frenchman Benoît Paire 7-5, 4-6, 6-4.

Action in both the men's and women's draws continues tomorrow.