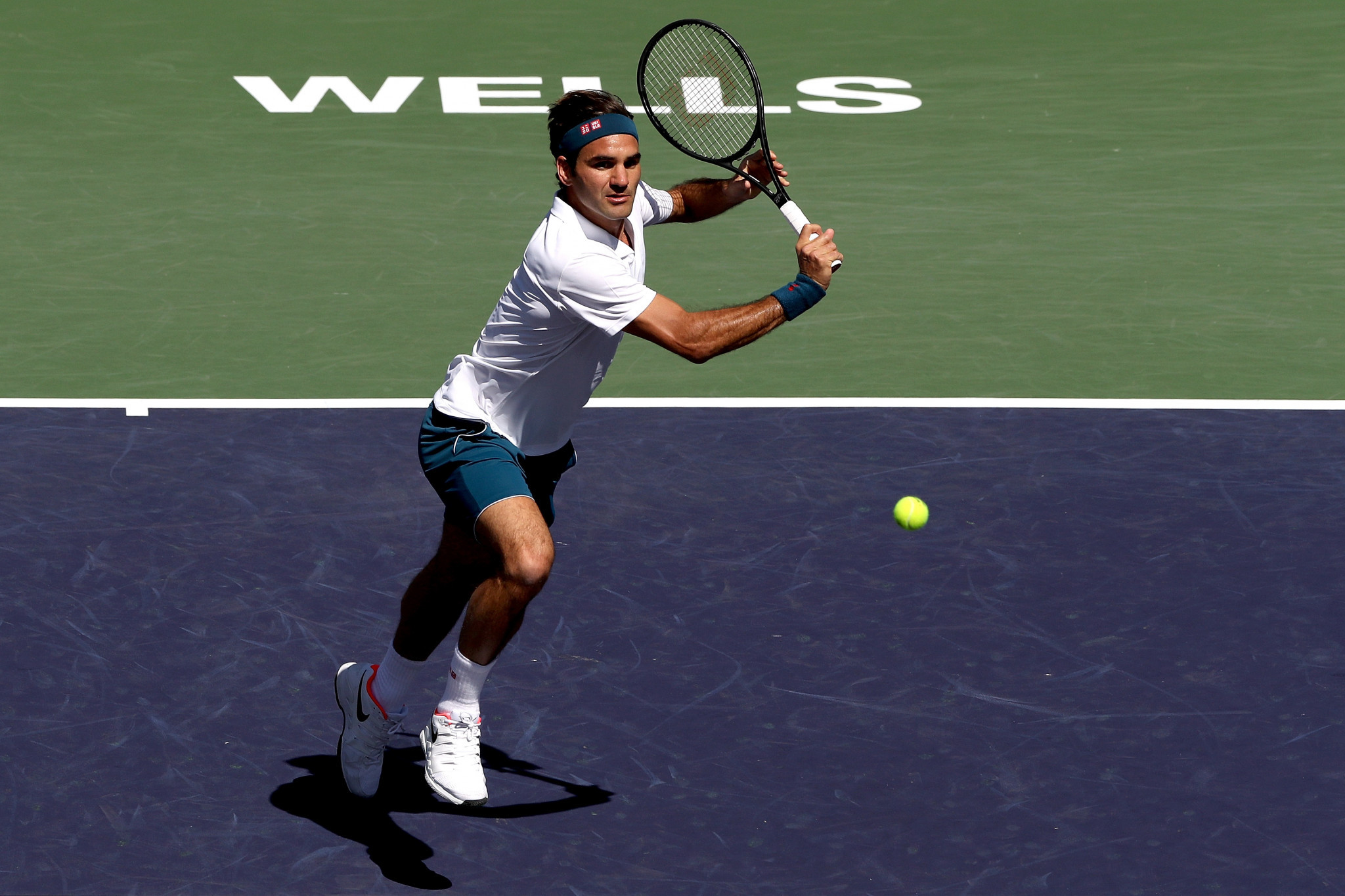 Switzerland's Roger Federer is into the final of the Indian Wells Masters after Spain's Rafael Nadal withdrew from their semi-final clash with a knee injury.

The duo were set to meet for the first time since the final of the Shanghai Masters in October 2017, which Federer had won.

Nadal had picked up a knee injury in his quarter-final of the Association of Tennis Professionals Masters 1000 event at the Indian Wells Tennis Garden, however, forcing him to withdraw from the competition before the semi-final.

Federer has therefore received a bye into the final, where he is set to meet Austria's Dominic Thiem, who reached the final after a tough battle with Milos Raonic.

"I am obviously excited to be in the finals, but not this way," said Federer.

"We've had so many epic battles and I know now that every one we have could be our last.

"Was this our last chance?

The men's final is due to take place tomorrow, alongside the women's final between Canada's Bianca Andreescu and Switzerland's Belinda Bencic.