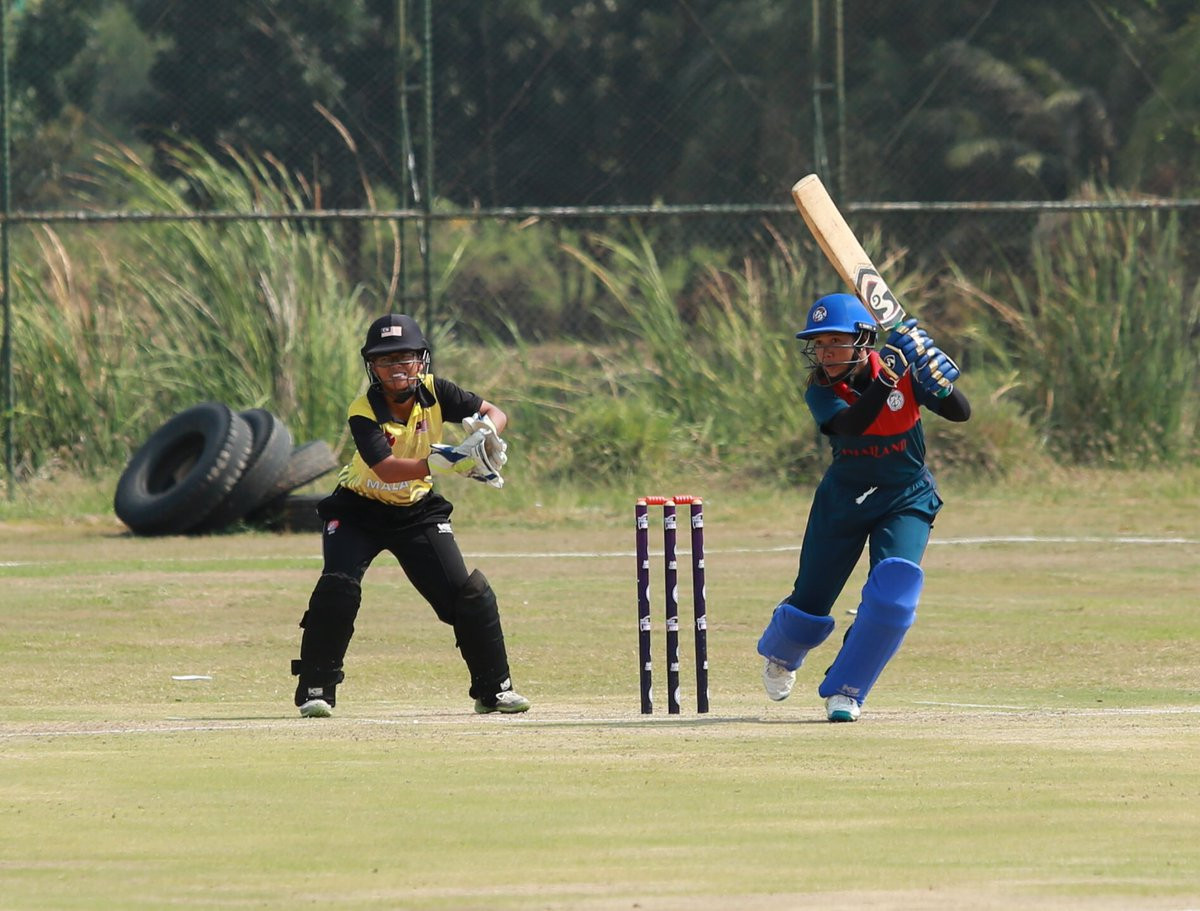 The host nation set Malaysia a tough target as they scored a total of 114-5 from their 20 overs at the Terdthai Cricket Ground.

It was always going to prove a step too far for the Malaysian team, who were bowled out for just 27.

Sornnarin Tippoch led the way for Thailand with the ball, taking four wickets for four runs in a superb spell.

The win for Thailand maintained their place at the top of the standings going into the final day of action on Wednesday (February 27).

Nepal remain in contention for top spot as they claimed a narrow five-run win over China.

A fourth wicket stand of 38 gave China the chance to successfully chase down the target but Nepal's disciplined bowling saw them finish short on 72-6.

In the other match held today, Hong Kong beat Kuwait by nine wickets after they bowled their opponents out for 25.