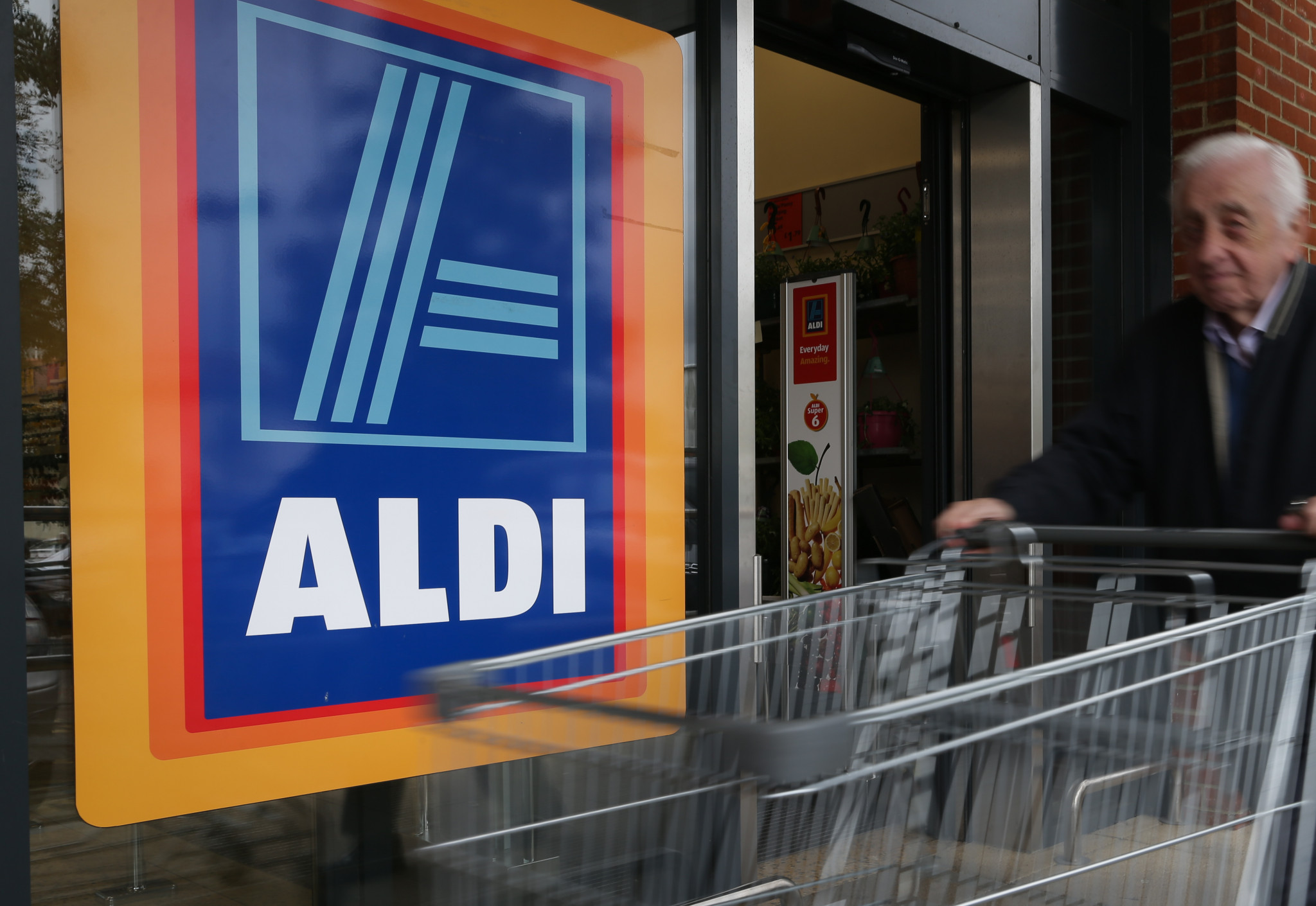 The British Olympic Association (BOA) has extended its partnership with supermarket chain Aldi until 2025.

It means the firm will support the country's athletes beyond the Paris 2024 Summer Games.

Aldi signed on with the BOA in 2015 with the latest tie-up set to make the company one of the organisation's longest-serving partners.

Since the deal was struck the supermarket's "Get Set to Eat Fresh" initiative has reached more than 810,000 youngsters, promoting home cooking and a healthy diet.

Aldi has also supported athletes through the "Homegrown Heroes" scheme which provides fresh produce to help with training.

"We are delighted to extend our partnership with Aldi through to 2025," said BOA chief executive Bill Sweeney.

"They are a prime example of strong partnership through commitment, collaboration, creativity and longevity.

"We share a common passion for high performance and excellence as evidenced by their continued business growth in the highly competitive UK grocery market.

"Their dedication to programmes such as Get Set to Eat Fresh as a positive contribution to wellbeing through the promotion of fresh and healthy food is an example of how we work jointly to support societal change through athlete lifestyles.

"Their commitment to Paris 2024 and beyond is a statement of confidence in what has been achieved to date and what we can achieve together in the coming years through continued innovation and the development of existing projects."

Giles Hurley, the chief executive of Aldi UK, added: "We’re incredibly proud to continue supporting Team GB on its road to the Tokyo 2020 Olympic Games and, with this new agreement, all the way to Paris 2024.

"Since our partnership began four years ago, Team GB athletes have been inspiring ambassadors, showing how everyone can create healthy, tasty meals from scratch using affordable fresh produce - and have fun while they're doing it."