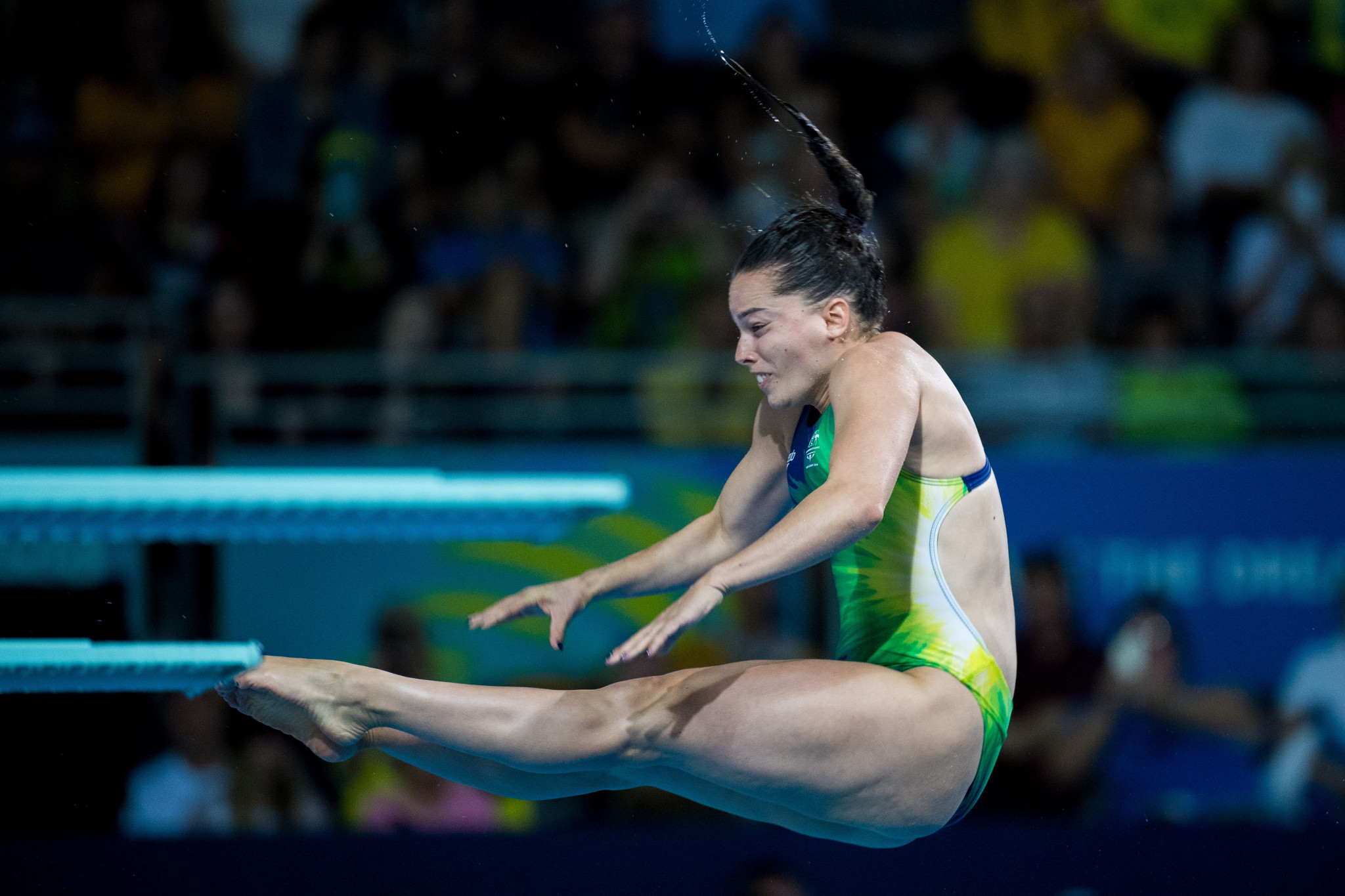 Hosts Australia, China and Russia all won golds on the final day of action at the International Swimming Federation Diving Grand Prix in Gold Coast.

The pair of Anabelle Smith and Domonic Bedggood claimed gold in the mixed final with a score of 280.56 at the Gold Coast Aquatics Centre, with Canada's Joshua Inglis and Mia Vallee scoring 269.10 to finish second.

Esther Qin and Georgia Sheehan won the women's 3m synchronised gold with a score of 263.70, while the United States' pair of Krysta Palmer and Lauren Reedy came second with 252.90.

Russia also won two golds today, although Nikita Shleikher and Aleksandr Belevtsev were the only pair in the men's 10m synchronised event.

Any score would have therefore been enough for them but in the end they managed 373.56.

Russia's other win came in the men's 10m platform final, which had double the number of entries at two.

Xiaohui Huang came out on top with a score of 306.75, just 6.45 points more than what Australia's Alysha Koloi managed in second.

Palmer, who earlier in the day came second in the synchronised event, finished third individually with 296.75.

The last event of the season will take place in Singapore from November 23 to 25.