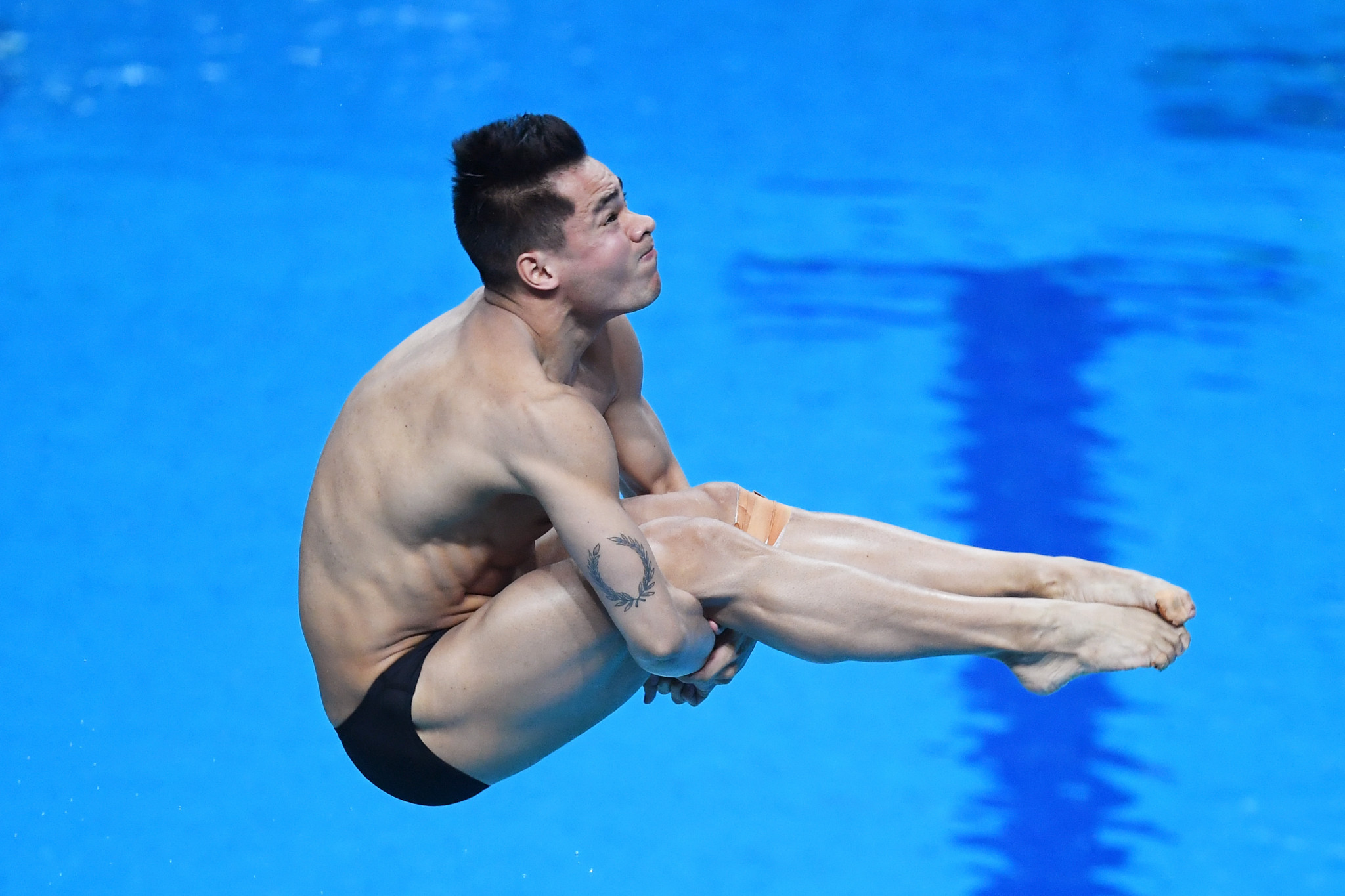 He narrowly saw off the challenge of the United States' David Boudia, who finished as the top qualifier two days ago.

Chavez finished the competition with a total of 429.45 points to end top of the podium.

Second place would go to Boudia, who achieved a total of 422.05.

The top three was rounded off by China's Luxian Wu, as he ended on 411.75 points at the end of the competition.

She finished the event with a total of 310.65 points from her dives.

Japan's Rin Kaneto proved the nearest challenger to the Australian, as she ended on 310.65 points.

Only one pairing would compete in the 10m mixed synchronised competition, with Germany’s Christina Wassen and Florian Fandler taking to the board.

The penultimate diving Grand Prix of the season will conclude tomorrow.

The final event will be held in Singapore from November 23 to 25.