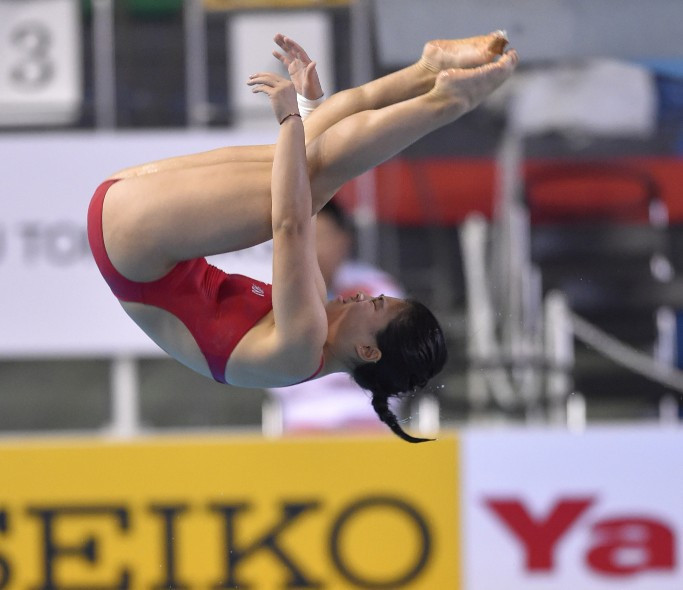 Huang would top score in the second semi-final at the Gold Coast Aquatics Centre, which hosted competition at this year's Commonwealth Games.

She achieved a total of 302.25 points to progress through to the final of the event, with the United States’ Krysta Palmer second on 284.05.

The opening semi-final saw Australia’s Alysha Koloi finish top of the standings on a score of 271.55.

Only two men are participating in the men’s 10m platform event, but they would still participate in the semi-finals.

Nikita Shleikher of Russia achieved a score of 453.55 from his routines, while Australia’s Sam Fricker finished on 340.10.