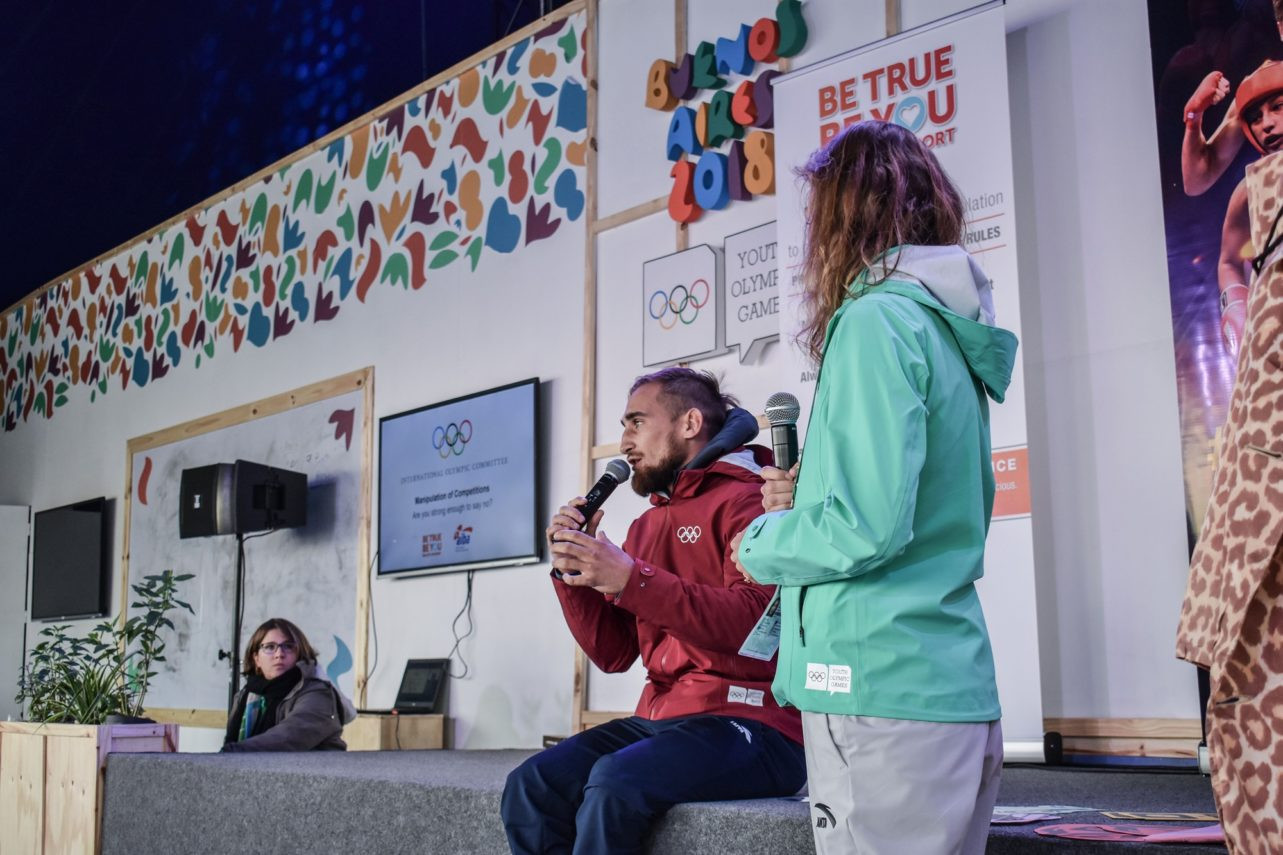 An educational workshop focused on sport integrity has been held at the Summer Youth Olympic Games here by the International Boxing Association (AIBA).

The seminar, attended by 80 people from 21 countries, attempted to raise awareness and addressed the measures put in place to combat corruption in the sport.

AIBA claim those who took part "were able not only to increase their knowledge about sport integrity, but also to take part in a role game to learn how to identify potential dangerous situations during their careers".

AIBA has faced numerous judging scandals in the past, including at the 2016 Olympic Games in Rio de Janeiro.

It forced the International Olympic Committee (IOC) to install independent oversight of the refereeing and judging for the boxing competition at the Youth Olympic Games here.

PricewaterhouseCoopers were appointed as the auditors and will provide a report to the IOC after the Games, which will be used as part of an ongoing review into AIBA.

IOC executive director for the Olympic Games Christophe Dubi said they were keeping a "close eye" on how the boxing tournament here is being run.

The IOC has frozen all contact with AIBA except at an operational level amid the organisation's governance crisis, which has put the sport's place on the Olympic programme at Tokyo 2020 in doubt.

A meeting took place between IOC and AIBA officials here on Sunday (October 14).