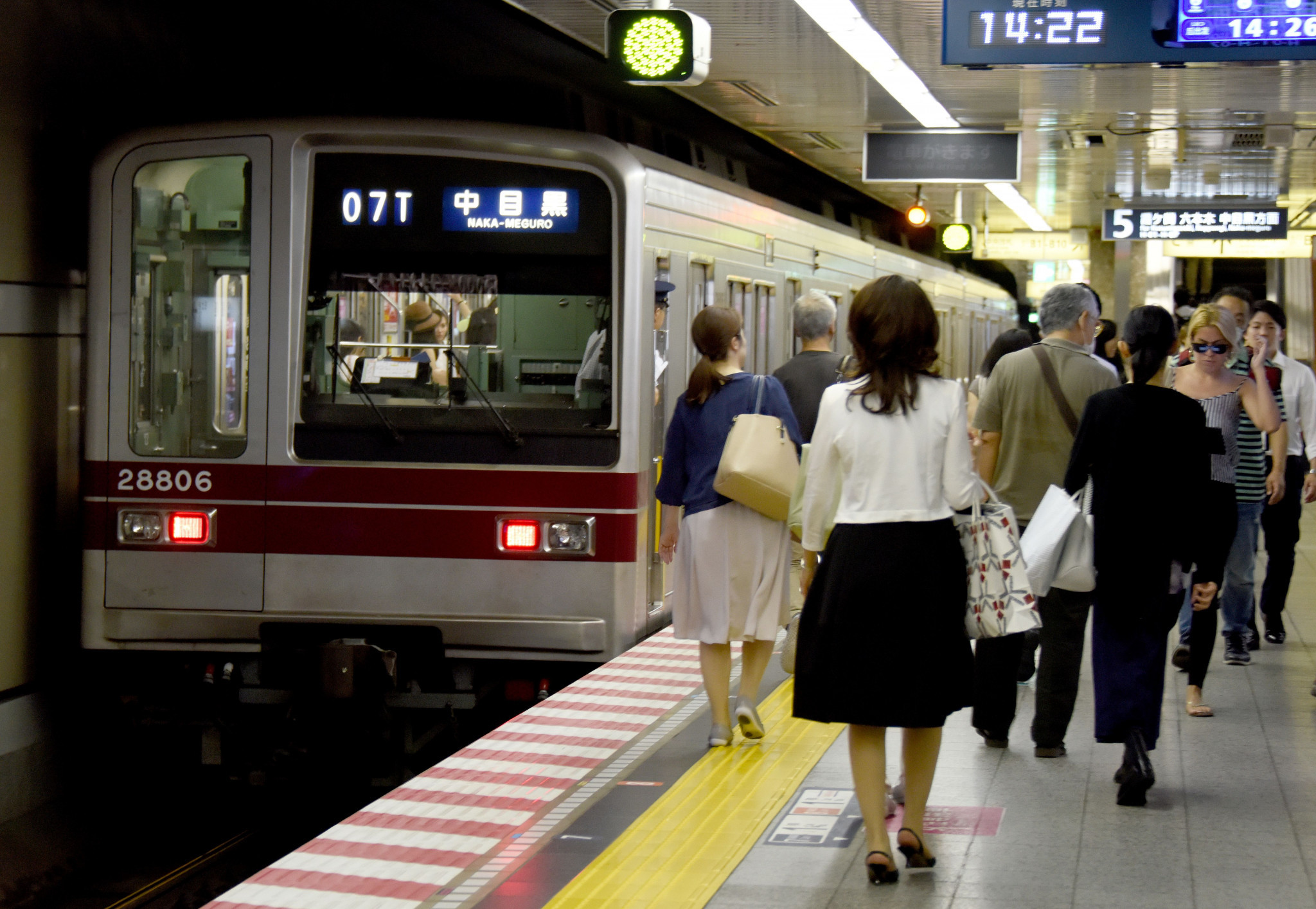 A Japanese researcher has warned residents of Tokyo to expect serious overcrowding at railway stations during the Olympic and Paralympic Games, as a second study raised concerns over how the city's network will cope with congestion.

The additional amount of people who are expected in the Japanese capital for the Games has elevated fears about the city's transport system.

Azuma Taguchi, a professor of traffic networks at the Faculty of Science and Engineering at Chuo University, was also the author of a study in May which claimed Tokyo hosting the Olympic and Paralympic Games could cause "fatal congestion" on the city's famed subway network.

In his latest study, Taguchi said train stations near to Games venues would be severely overcrowded unless spectators were diverted to smaller stations further away from the facility.

Staggered work hours has been raised as another potential solution.

"There will be a need to promote staggered work hours or guide spectators to stations a little further from Games venues," Taguchi said, according to news agency Kyodo.

Eight million people commute on around 47,000 trains operated per day in the metropolitan area.

An extra 650,000 visitors are expected in Tokyo on peak days during the Games.

The number of people using the Yurikamome unmanned train system and the Rinkai Line is expected to double as a result, the study said.

"Train operations could be disrupted if Olympic visitors who are not used to rail travel block the flow of people at stations which are already crammed," Taguchi added.

"Efforts are needed to encourage visitors to get off early and walk longer by holding entertaining events on the way to the venues, for instance."