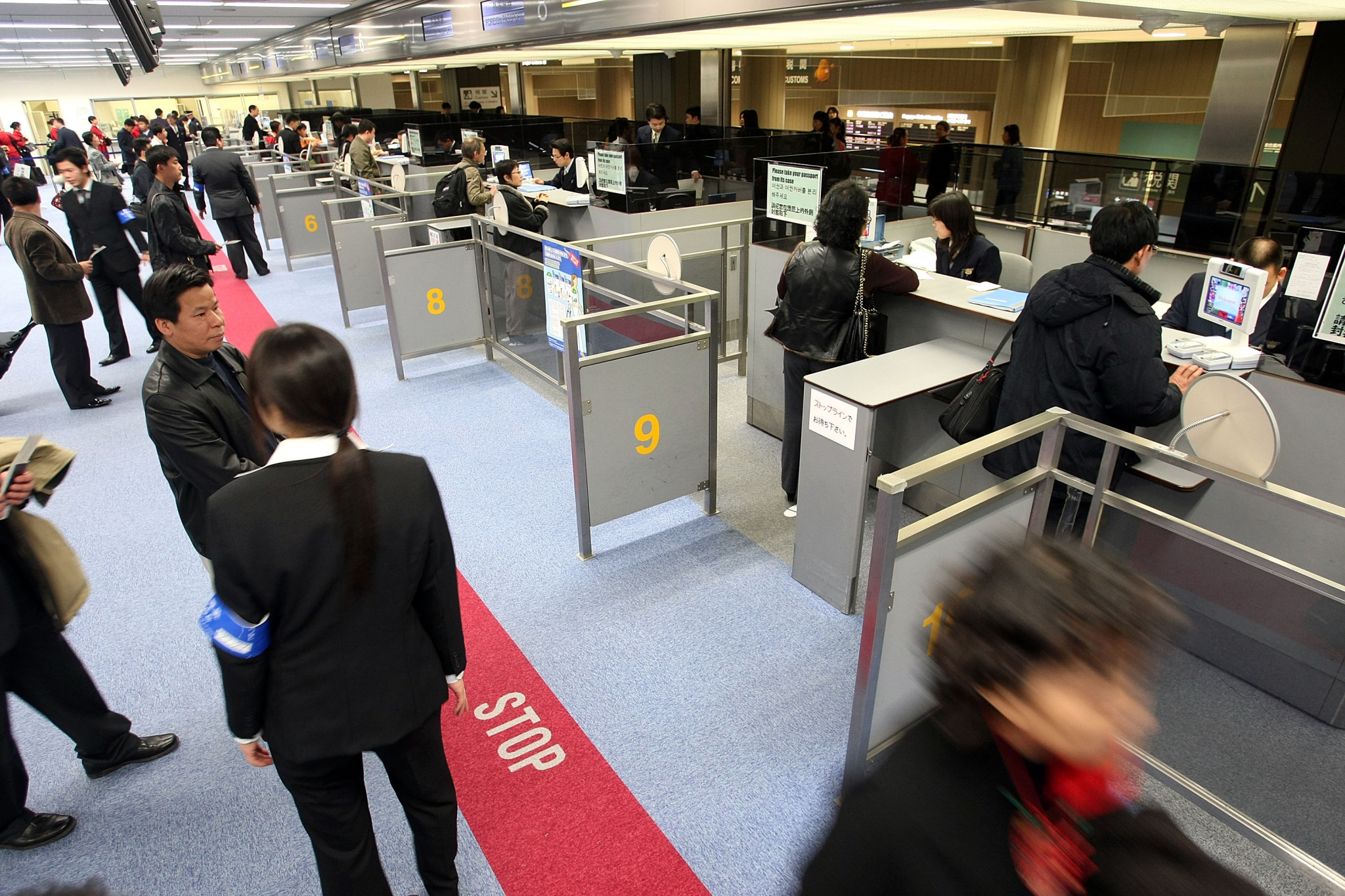 Japanese airports are reportedly struggling to retain sufficient numbers of security inspectors before the 2019 Rugby World Cup and Tokyo 2020 Olympic and Paralympic Games.

According to Kyodo News, many staff are leaving their positions due to low wages and long hours.

This is prompting growing concerns over anti-terrorism and security before the two major sporting events.

Demand is also rising for staff as the number of foreign visitors to Japan reaches record levels.

"We are facing a serious issue, where 20 to 30 per cent of safety officers who are working on the front line of airport security are leaving," said Makoto Natsume, President and chief executive of Narita International Airport Corp, at a conference of Asian airport officers.

"Ahead of 2020, how to secure the labour force in terms of both quality and quantity is a serious issue.

"I want to reduce the number who quit the job by improving their labour conditions, but we cannot do it by one company alone.

"The airports as a whole need to recognise the importance of inspectors.

“Advances in technology and robotics may make up for labour shortages, but in the end it is the power of people who can offer customers safe and comfortable services."

Transport Ministry data recorded a 20 per cent increase from 2011 to 2015 in the number of landings at Japanese airports.