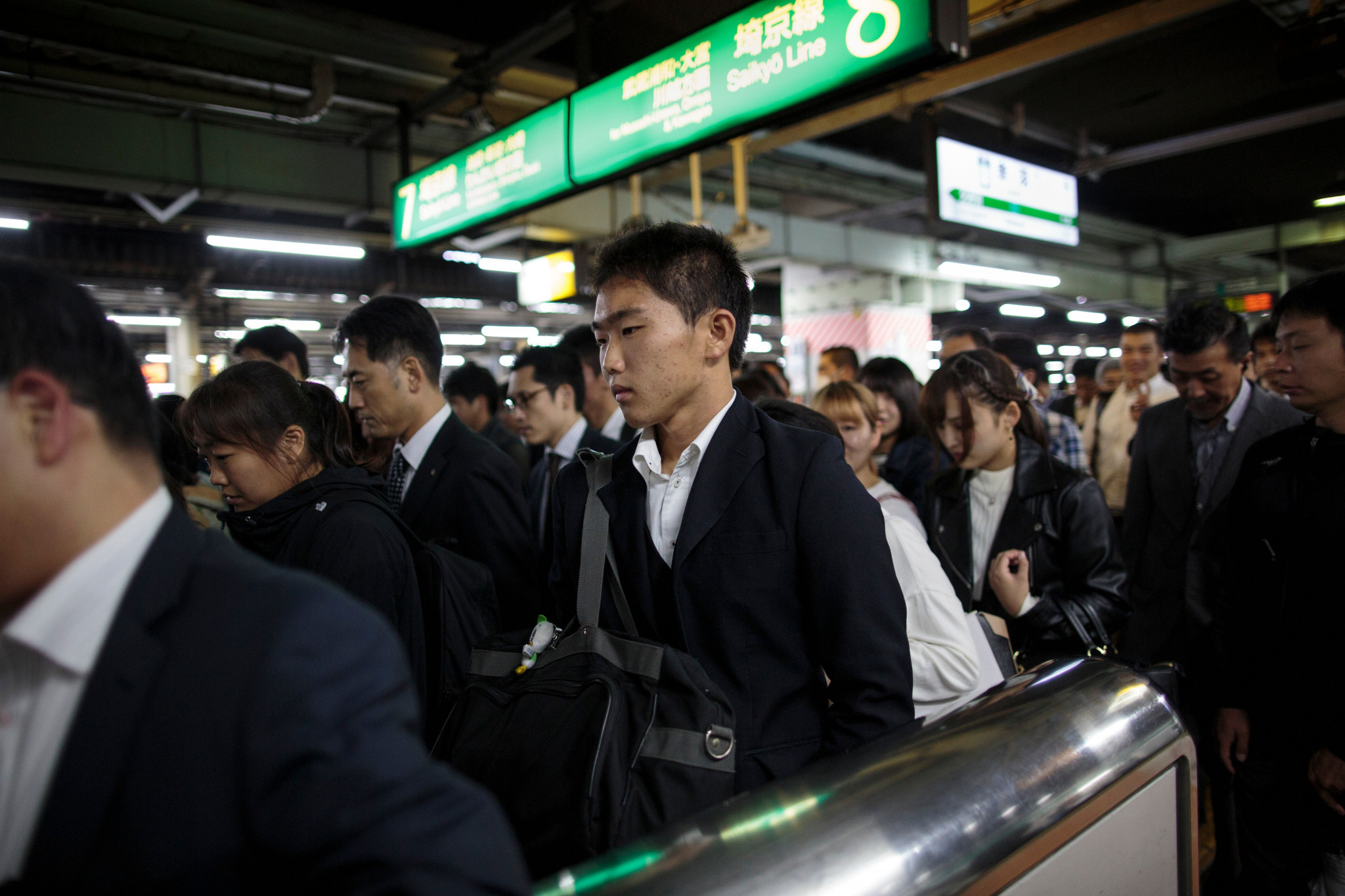 Tokyo hosting the 2020 Olympic and Paralympic Games could cause "fatal congestion" on the Japanese capital's famed subway system, a new study has warned.

The study, conducted by Professor Azuma Taguchi of Tokyo's Chuo University, also claimed some of the key lines on the network could be "paralysed" during the event because of overcrowding.

Stations near to Games venues will be the most affected, according to Taguchi, who predicted a 10 to 20 per cent increase in the number of passengers at major transfer points.

Concerns over congestion on the subway network in Tokyo have been exacerbated by the high volume of commuters who use it already on a daily basis, with carriages heaving full of passengers a regular occurrence.

The study, which used mathematical model to predict the flow of passengers on a hypothetical day during the Olympic Games, said 1.3 million fans could add to the eight million commuters on the network, raising additional challenges for the system.

"We will see a 10 to 20 per cent increase in the number of passengers at major transfer stations as spectators join commuters," Taguchi told Agence France-Presse.

"Once traffic congestion occurs, that will create long queues that would then halt the whole network."

Solutions proposed by Taguchi include urging commuters to stay at the home during peak Olympic travel hours.

Taguchi suggested workers who use the network to either do their job from home or take the day off to avoid the potential crush.

Another possible alternative could see stations nearest to Games venues closed down and asking those travelling to Tokyo 2020 events to do so on foot.

"We need this mentality that waiting and walking are part of the joy of watching the Games," Taguchi added.