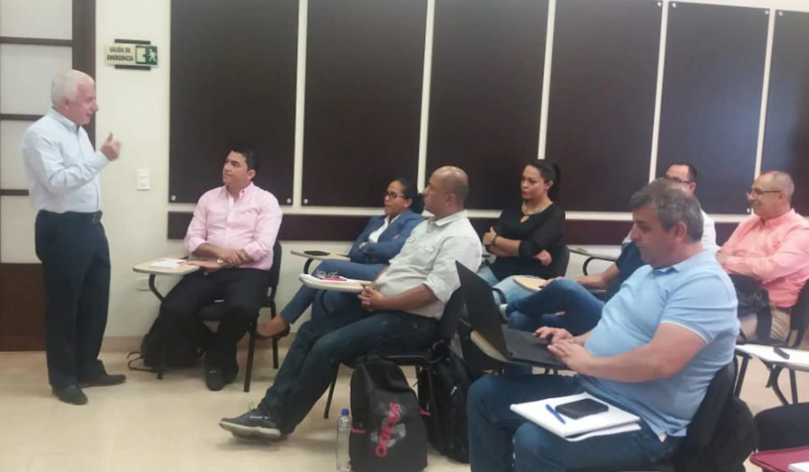 The COC signed a deal to launch the masters in 2016 with the Sergio Arboleda University in capital city Bogota.

Lleida University in Spain is also involved in the project which has the aim of boosting good governance.

It is also part of a drive to introduce more sports lawyers into the Colombian system.

Students have been attending classes at the Antioquia Sports Institute in Medellín, with professors from Colombia, Spain, Chile and Panama.

As well as Colombian students, people from Chile and Peru have also been taking part.

Those studying have benefited from the support of Coldeportes, the Government's department for sport in the South American country.

Colombia enjoyed their most successful-ever Olympic Games at Rio 2016.

The country won three gold medals in a total haul of eight, including the men's 62 kilogram weightlifting title for Óscar Figueroa.

Colombia's best performance prior to Rio 2016 was at London 2012 where they also won eight medals - but only one was a gold.