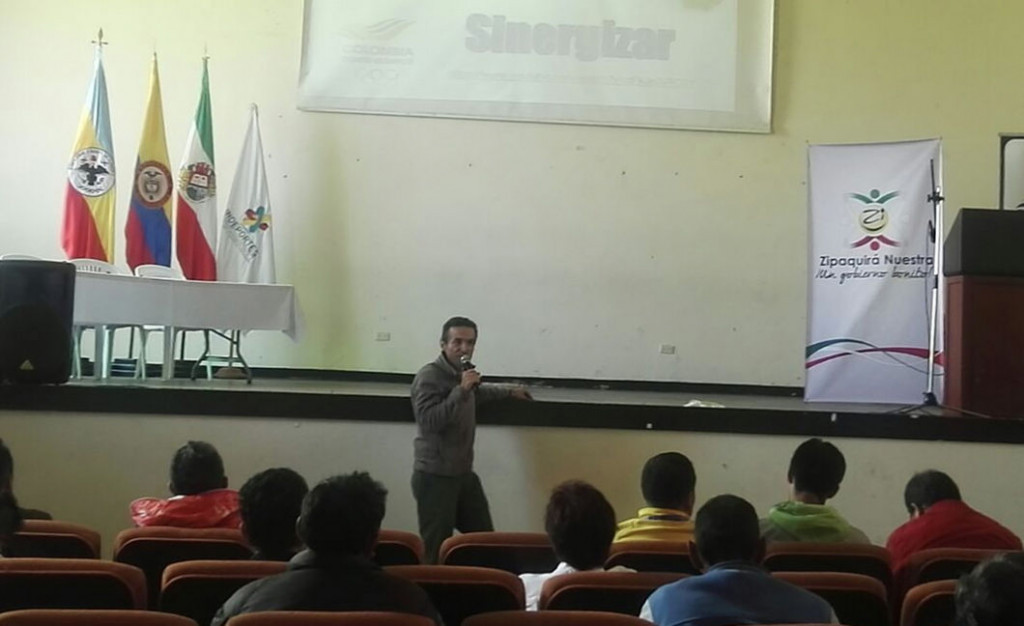 Taking place at the Bicentennial Theatre in Zipaquira in the department of Cundinamarca, the event was held in collaboration with local Government and the Departmental Institute for Recreation and Sport.

The academic department of the COC were heavily involved, with the course addressing a range of topics.

These included the founding principles of the Olympic Movement and Olympic values, as well as the challenges faced by sporting governing bodies.

Sports leaders from the country were then given the chance to broaden their knowledge and share experiences of sports administration.

The COC have been celebrating their most successful-ever Olympic Games at Rio de Janeiro in August.

The country won three gold medals in a total haul of eight, including the men's 62 kilogram weightlifting title for Óscar Figueroa.

Colombia's best performance prior to Rio 2016 was at London 2012 where they also won eight medals - but only one was a gold.