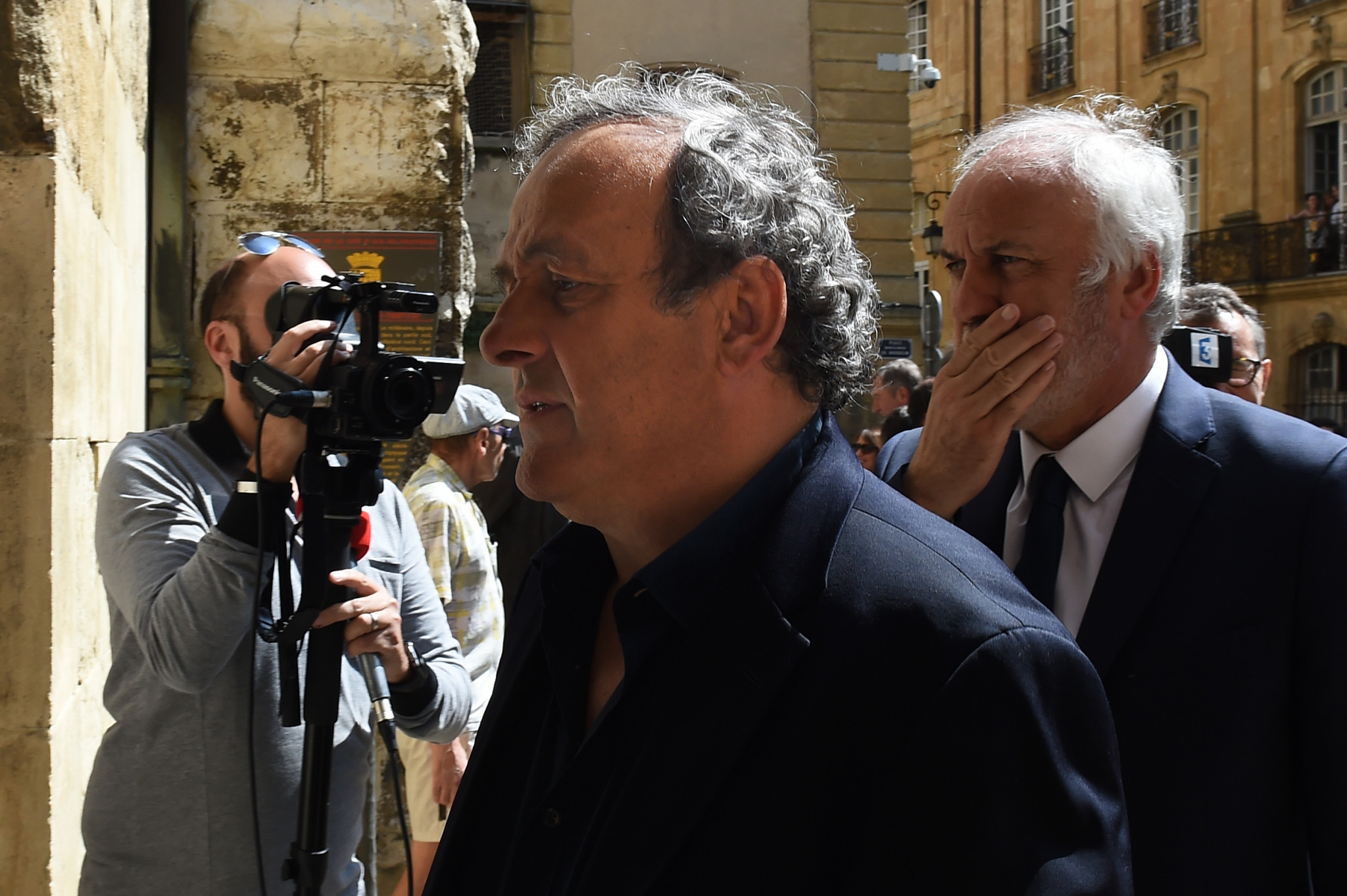 Banned former UEFA President Michel Platini has accused the FIFA Ethics Committee of being a "weapon" used by world football's governing body to "remove opponents" in a wide-ranging attack on the body.

Platini told Swiss media that he hoped the Ethics Committee, which initially banned him for eight years before his suspension was halved on appeal to the Court of Arbitration for Sport, would "disappear".

The Frenchman said he would "stop at nothing" in his campaign to change the way the Ethics Committee operates but did not offer an alternative to the current system.

He has continually claimed the Ethics Committee banned him for the "disloyal" payment of CHF2 million (£1.5 million/$2 million/€1.8 million) made to him by former FIFA President Sepp Blatter to ensure he could not run to replace the Swiss at the helm of the organisation.

Platini said his goal was to "change this biased and opportunistic justice so that it can no longer, in the future, remove adversaries".

"I do not want more injustices," the former France international added.

"This masquerade of justice must be stopped," Platini said.

"In this battle I will stop at nothing.

"I want this Ethics Committee whose sole purpose is to serve as a weapon of FIFA to remove opponents to disappear."

FIFA's Ethics Committee had sanctioned both Platini and Blatter over the payment, made when the latter sought re-election as President in 2011.

The payment was part of a criminal investigation by Swiss prosecutors who were looking into various corruption allegations within world football's governing body.

Both men have denied any wrongdoing and said the money was for work Platini carried out for FIFA between 1998 and 2002, when he served as a technical adviser to Blatter.

Platini recently claimed Swiss prosecutors have cleared him of criminal charges and has now targeted urging FIFA to lift his ban.

He is taking his appeal to the European Court of Human Rights, who he claims will "put an end to this system where people are both judges and interested parties and whose only objective is to protect their bonuses, their business and themselves".