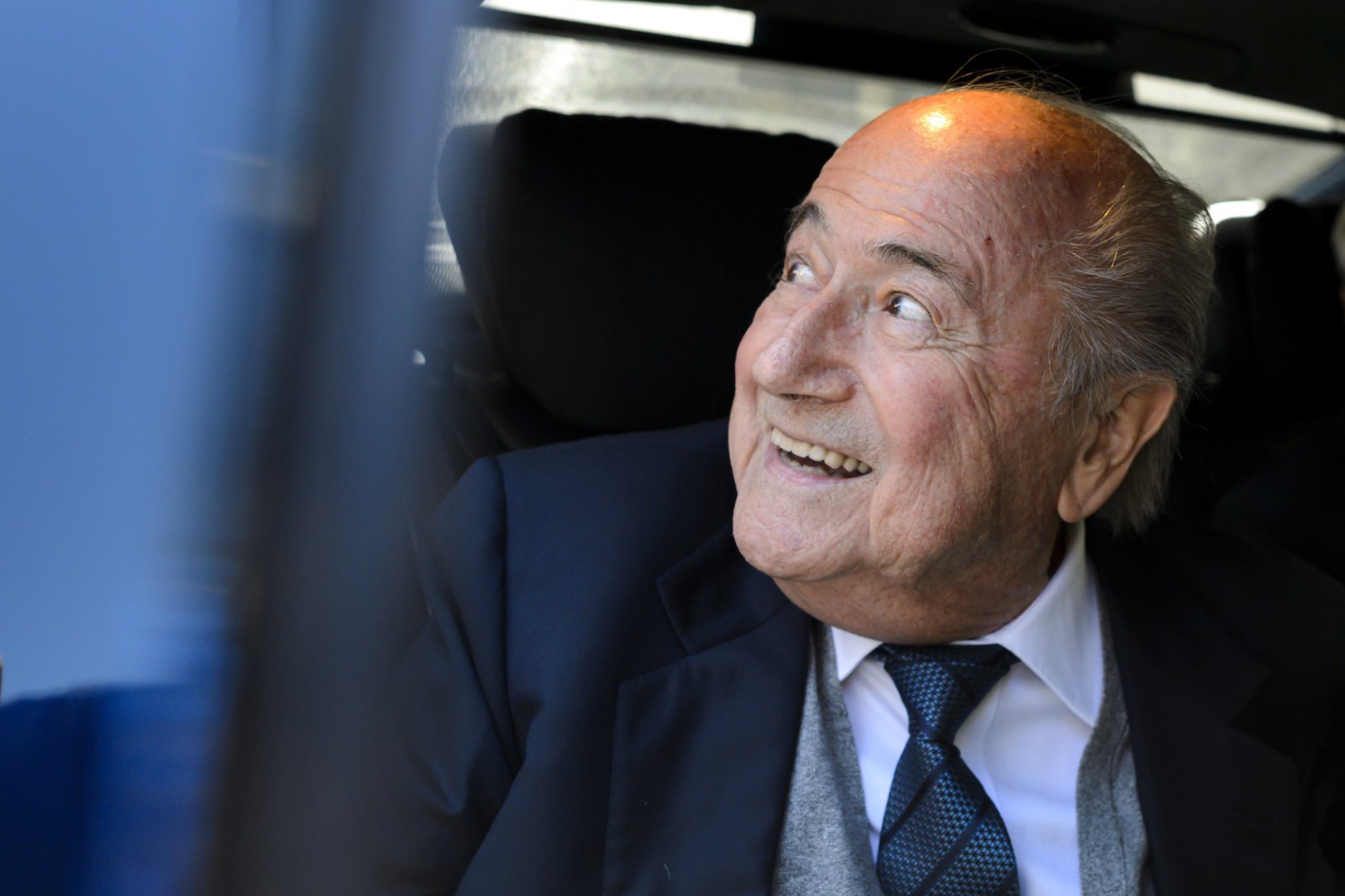 Former FIFA President Sepp Blatter has announced his intention to appeal the decision which saw him banned from football activities for six years on corruption charges.

In a message on his reactivated Twitter account, Blatter, President of FIFA from 1998 to 2015, said: "As new facts have appeared it’s time to question the decision of the Fifa Ethics-Committee - my suspension of 6 years!

Blatter followed up the tweet in a statement which, according to Reuters, read: "My aim is to look into the decision of FIFA's Ethics Committee in view of informations [sic], and even evidences [sic] that I have received, in the meantime, in connection with my suspension."

He did, however, not specify the supposed new evidence that had come to light.

As new facts have appeared it’s time to question the decision of the Fifa Ethics-Committee - my suspension of 6 years! #Fifa #TAS #World Cup #Infantino

After having his initial eight-year ban reduced to six due to "appropriate recognition" for his long service in February 2016, the 81-year-old took his case to the Court of Arbitration for Sport (CAS) in July 2016.

It was dismissed with CAS judges judging that the Swiss had been "reckless" in paying former UEFA President Michel Platini, also banned for six years in 2015 on corruption charges, $2 million (£1.5 million/€1.6 miilion) in an uncontracted salary.

There is still a possibility that Blatter could attend the FIFA World Cup in Russia this summer as his ban only extends to engaging in football business, meaning he is still allowed to attend games if he chooses.

The Russian leader has spoken about inviting Blatter to the tournament later this year.