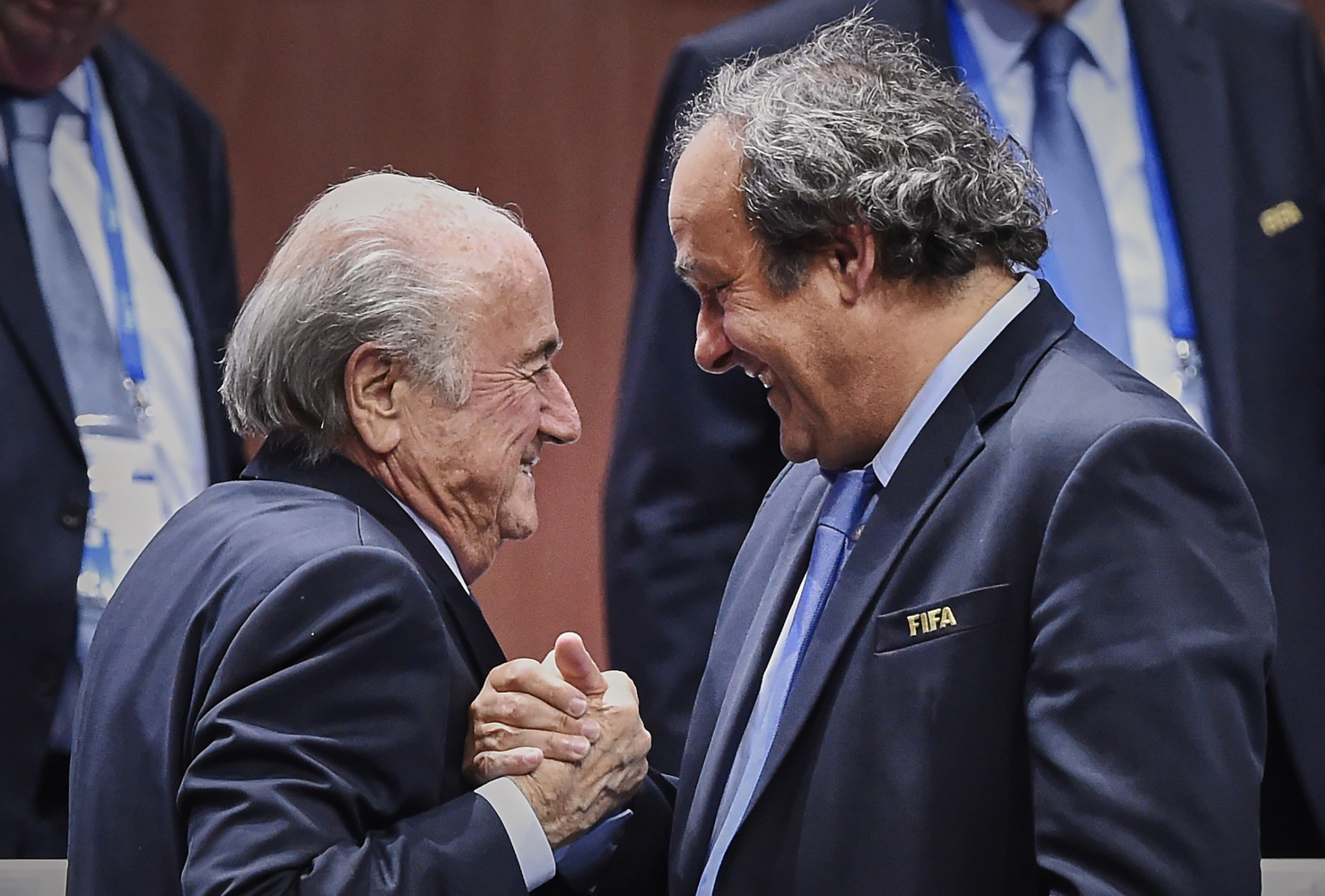 A Russian Government spokesman has announced that Russia will welcome former FIFA and UEFA Presidents Sepp Blatter and Michel Platini to next year's World Cup.

Blatter, the disgraced former President of football’s world governing body, said in July that he had been invited by Russia's leader Vladimir Putin to attend the tournament.

The Swiss, who is serving a six-year ban from all soccer-related duties imposed by FIFA's Ethics Committee after the corruption scandal at the Zurich-based body, has said in the past that he has been advised by lawyers not to travel abroad.

This is due to widespread international investigations into corruption at FIFA, which are ongoing.

However, he has insisted he would be in Russia next year for the competition after receiving an invitation from the nation's controversial President.

It appears now that both Blatter and Platini will be in attendance at FIFA's flagship tournament.

"The World Cup is a huge celebration of football and all guests will be welcome to attend it, including old friends," Kremlin spokesman Dmitry Peskov said according to TASS.

"As you know, Putin has long friendly relations with Blatter and he also knows Platini well.

"We will definitely be glad to see them in Moscow."

Blatter and ex-UEFA president Platini were banned from all official soccer-related duties in 2015, initially for eight years, over a CHF2 million (£1.5 million/$2 million/€1.7 million) payment FIFA made to the Frenchman in 2011, with the Swiss' approval, for work done a decade earlier.

France's Platini had been the head of European football’s governing body since 2007.

Having also had his suspension cut by two years to six by FIFA’s Appeals Committee, Platini then contested the decision at the Court of Arbitration for Sport.