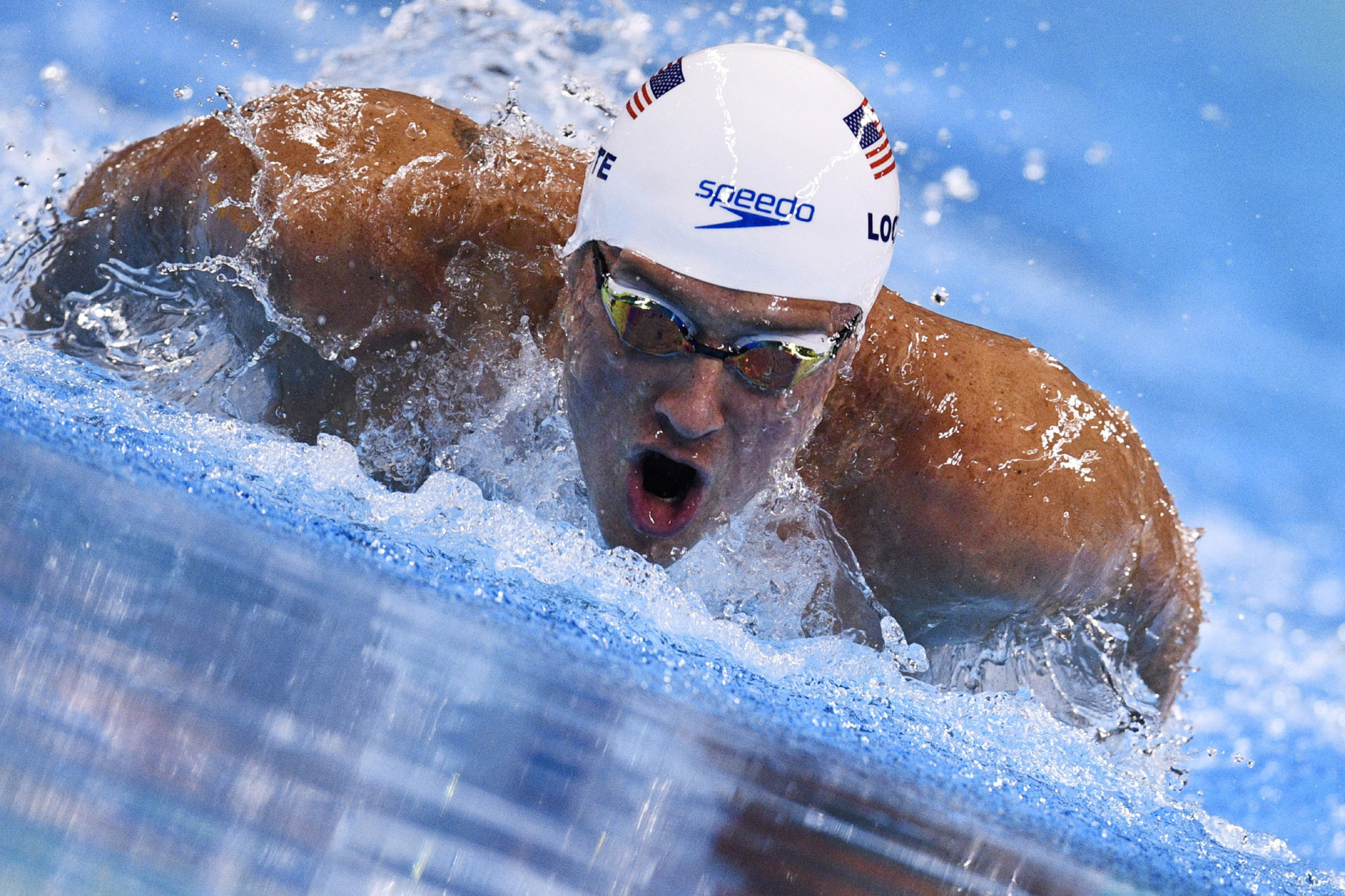 The American hit the headlines at the Rio 2016 Olympic Games when he falsely claimed he and three teammates had been robbed at gunpoint in the Brazilian city.

It later emerged that 33-year-old Lochte, a six-time Olympic gold medallist, had fabricated the story and that the four swimmers had actually vandalised a petrol station and were asked to pay for damage by security guards.

The case was thought to be over after Lochte, who subsequently served a 10-month suspension from USA Swimming, obtained a habeas corpus in court after claiming he did not falsely communicate a crime as he did not report the alleged assault directly to the police.

The Public Prosecutor's Office of Rio de Janeiro have now asked for the reopening of the case, however, despite the fact the habeas corpus has not been tried by a Brazilian court.

As reported by SwimSwan, the prosecutor stated that Lochte's actions "brought serious negative repercussions to Brazil abroad, and that expenses were wasted in investigating a crime that didn’t really happen".

If convicted, Lochte, who is still competing, could face one to six months in prison or be ordered to pay a fine.

Lochte was effectively barred from last year's World Aquatics Championships in Budapest as he was still suspended when the US Trials took place.

He has previously said he is targeting the Tokyo 2020 Olympics, warning other swimmers to “watch out”.

Lochte's full punishment also included the loss of USA Swimming support during the ban, and he was required to fulfil 20 hours of community service.