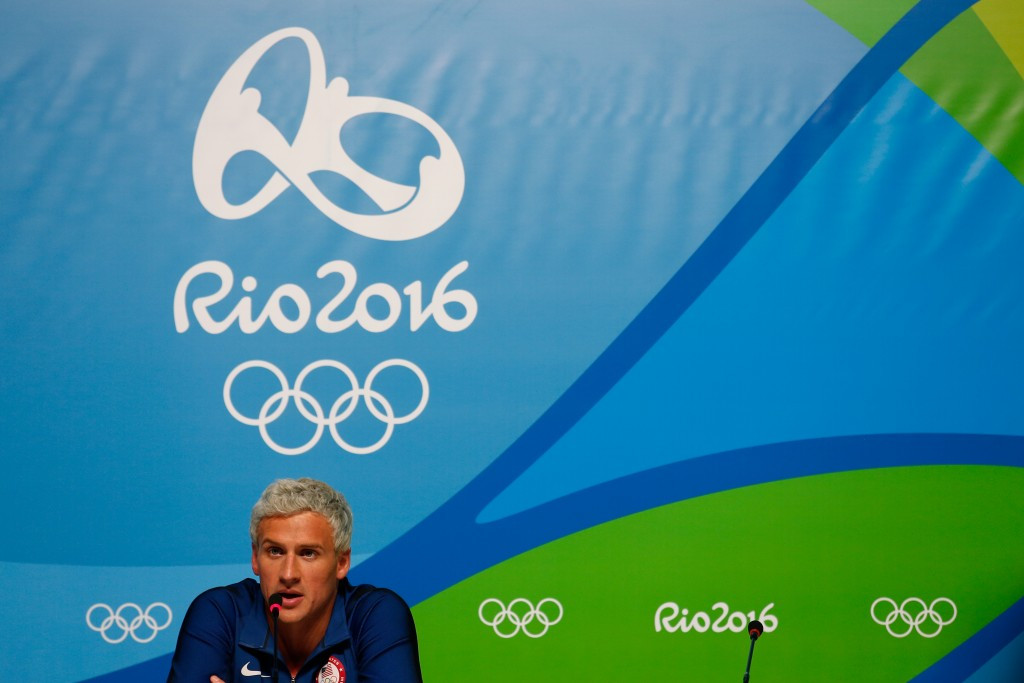 American swimmer Ryan Lochte has been cleared of falsely reporting a crime to authorities during the Rio 2016 Olympic Games.

A criminal case was started against Lochte after his story that he and team-mates Jimmy Feigen, Gunnar Bentz and Jack Conger had been held-up and robbed by men posing as police.

The scandal caused great offence in Brazil and embarrassment in the United States.

An appellate court in Brazil has dismissed a case, however, ruling that Lochte did not break the law.

"We are pleased that the court has finally dismissed the criminal prosecution against Mr Lochte, while at the same time, appropriately recognising that he committed no crime," Lochte’s lawyer Jeff Ostrow told USA Today.

"It has been a long year, but in the end, justice prevailed."

According to Brazilian newspaper Globo, Lochte could still face two charges from the public prosecutor.

As of July 1, the 32-year-old six-time Olympic swimming gold medallist was clear to return to international competition after seeing out a 10-month ban imposed by the US Olympic Committee and USA Swimming.

He was given the ban as a result of the scandal at the Olympic Games.

Lochte was effectively barred from this month's World Aquatics Championships in Budapest as he was still suspended when the US Trials took place.

He has previously said he is targeting the Tokyo 2020 Olympics, warning other swimmers to "watch out".

Lochte’s full punishment also included the loss of USA Swimming's support during his ban, and he was required to carry out 20 hours of community service.

He was also prevented from attending the White House when the US Olympic team visited post-Rio 2016.

The swimmer has nevertheless been busy during his enforced break, taking part in the TV show Dancing with the Stars and competing at the US Masters Nationals.