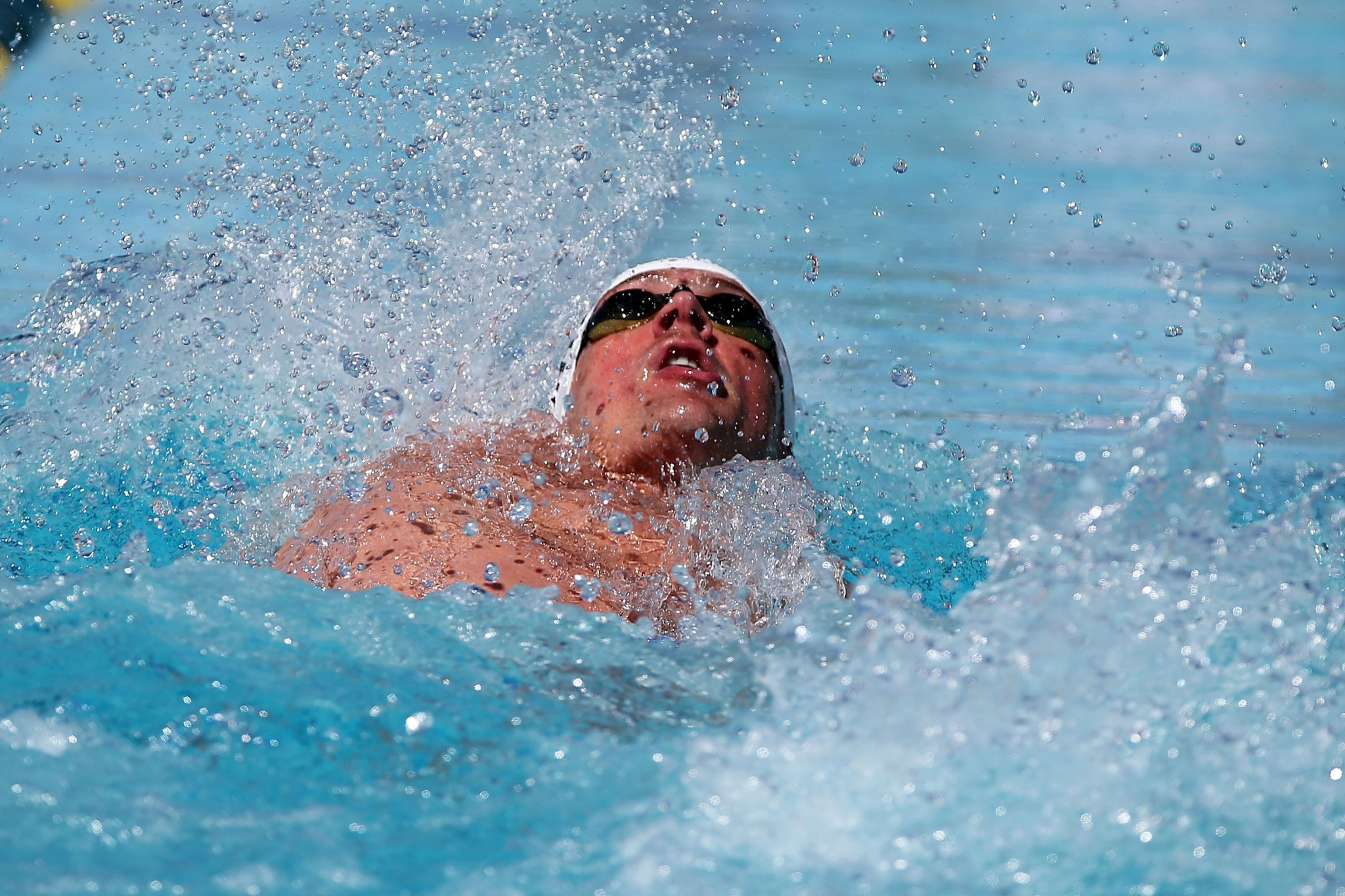 Ryan Lochte finished fifth in the men's 100 metres backstroke as he made his long awaited return to competitive swimming action at the US Open meet in New York.

As of July 1, the 33-year-old six-times Olympic swimming gold medallist was clear to return to international competition after seeing out the ban imposed by the United States Olympic Committee and USA Swimming.

It followed an incident he caused in Rio de Janeiro during last year's Olympic Games after making up the story that he and team-mates Jimmy Feigen, Gunnar Bentz and Jack Conger had been held up and robbed by men posing as police.

Lochte pulled out of the Los Angeles Invitational last month, citing a lack of preparation before the event due to the birth of his son Caiden.

He finally returned to the pool yesterday though and placed fifth in a time of 55.16sec in a final won by two-time Olympic medallist Arkady Vyatchanin of Serbia in 53.91 at the Nassau County Aquatics Center in East Meadow.

This is something I will always remember for the rest of my life. My son watching his dad swim for the very first time. #czl #memories #cherish #mylove #teamtyr

Last month Lochte was cleared of falsely reporting a crime to authorities.

An appellate court in Brazil dismissed the case, ruling that Lochte did not break the law.

Lochte was effectively barred from last month’s World Aquatics Championships in Budapest as he was still suspended when the US Trials took place.

Lochte has nevertheless been busy during his enforced break, taking part in the television show Dancing with the Stars and competing at the US Masters Nationals.