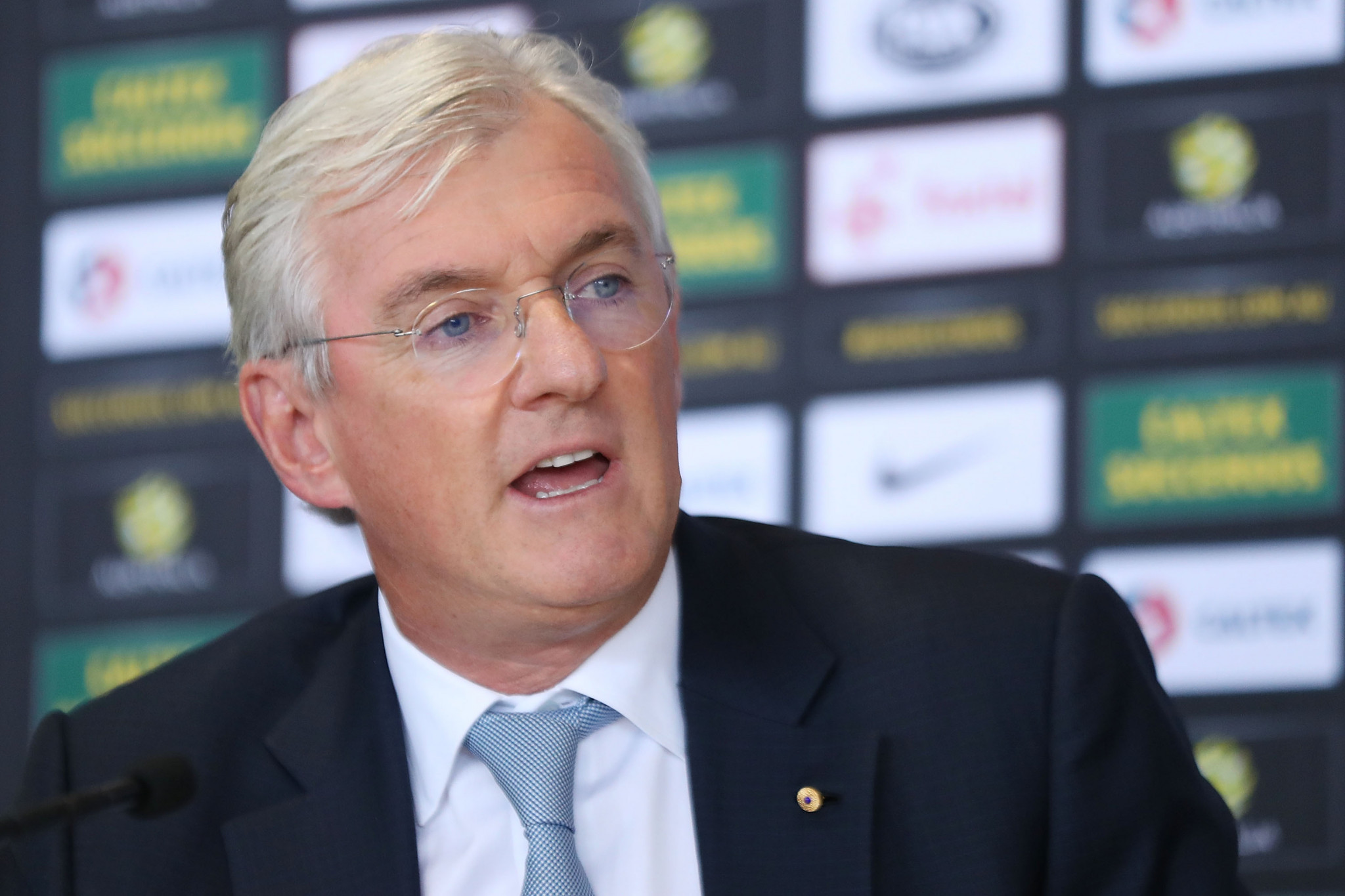 Football Federation Australia (FFA) have announced that three days of crisis meetings with officials from FIFA and the Asian Football Confederation (AFC) have ended.

The talks had taken place in an attempt to resolve the constitutional problems currently rocking Australian football, which has seen several stakeholders, including clubs, conflicted over the number of seats on the FFA Congress.

The FFA Congress had been looking to expand their number of seats to 15 from 10 in order to allow grassroots and women's football representatives a bigger say.

The clubs, however, argue that decreasing their influence is unfair as they claim to generate 80 per cent of Australian football's income.

The FFA had failed to meet a FIFA deadline to pass reforms and, as a result, FIFA and the AFC entered into the talks with the heads of Australian football.

These talks have now finished with FIFA and AFC officials urging those involved to continue the "positive dialogue as part of the review process".

FFA chairman Steven Lowy echoed these sentiments and thanked FIFA and the AFC for their help with the crisis.

FIFA will now decide on the terms of reference for the Congress Review Working Group, which was proposed by the FFA following last year's Annual General Meeting, including its composition and mandate.

It is expected that the decision will be made within the next two or three weeks.

Australia are currently bidding to host the 2023 edition of the FIFA Women's World Cup.