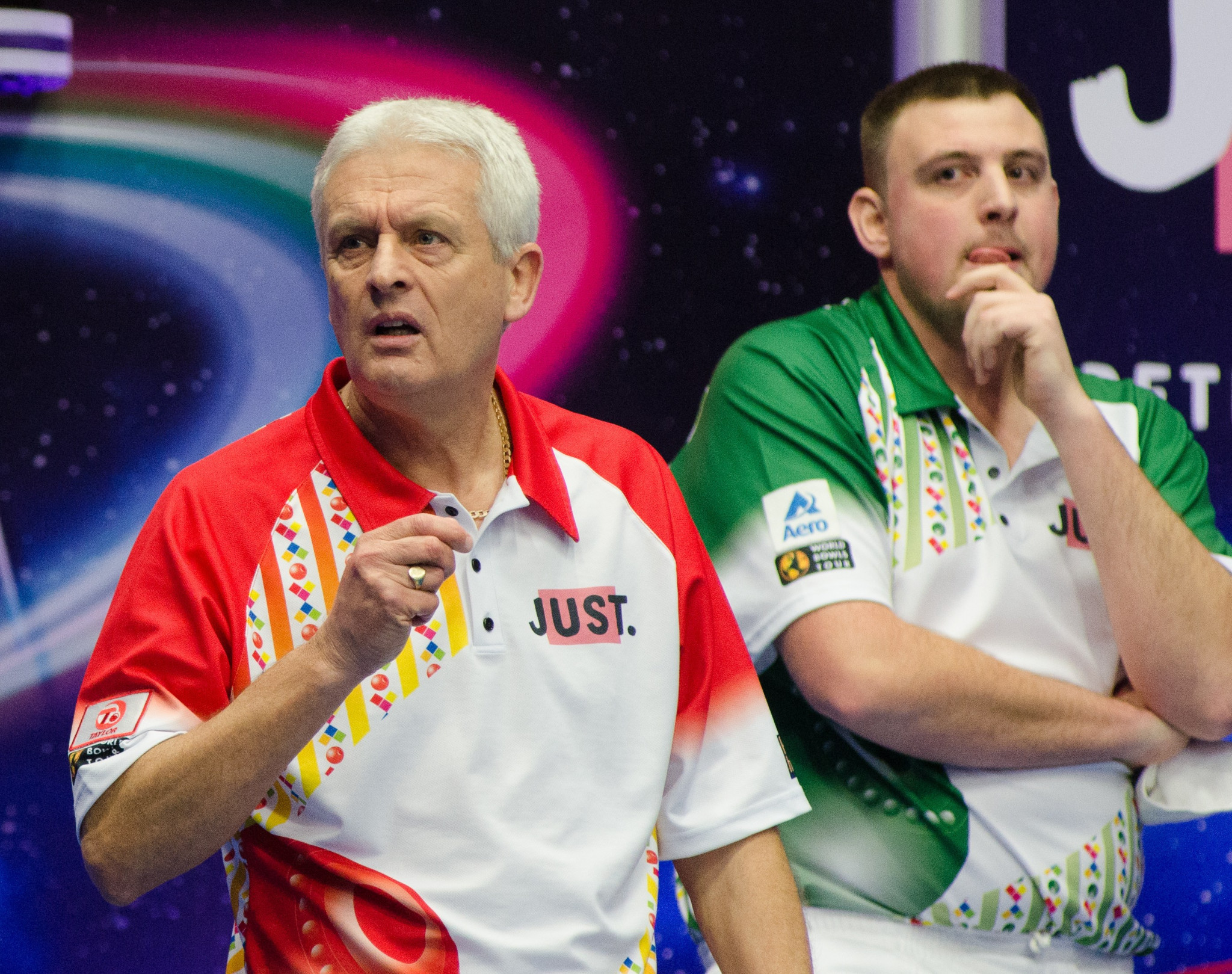 The Englishman produced a shock 2-1 win to overcome his compatriot and book his place in the last four at Potters Leisure Resort.

Willgress had defied the odds to get this far but continued his surprise run at the tournament with a 2-11, 10-9, 2-0 success.

He will take on either Robert Paxton of England, the sixth seed, or his team-mate Mervyn Kind in the semi-finals.

Scotland's Darren Burnett set up a meeting with England's Mark Dawes in the next round after he proved too strong for Welsh bowler Jason Greenslade.

Burnett recorded a 2-1 win to book a date with Dawes, a 2-0 winner over England's Mark Royal, in the last four.

It was also confirmed today that the event will remain at Potters Leisure Resort for the next three years after the World Bowls Tour signed an extension agreement with the venue.

The deal continues a partnership which entered its 20th year at the 2018 edition.

"The World Bowls Championships found its home at Potters Resort and I cannot be more delighted that we are able to confirm that we will be here for a further three years," World Bowls Tour cheif executive Richard Maddieson said.

"Potters Resort delivers the best facilities and a packed arena for every day of the championships which the players, officials and myself really appreciate."