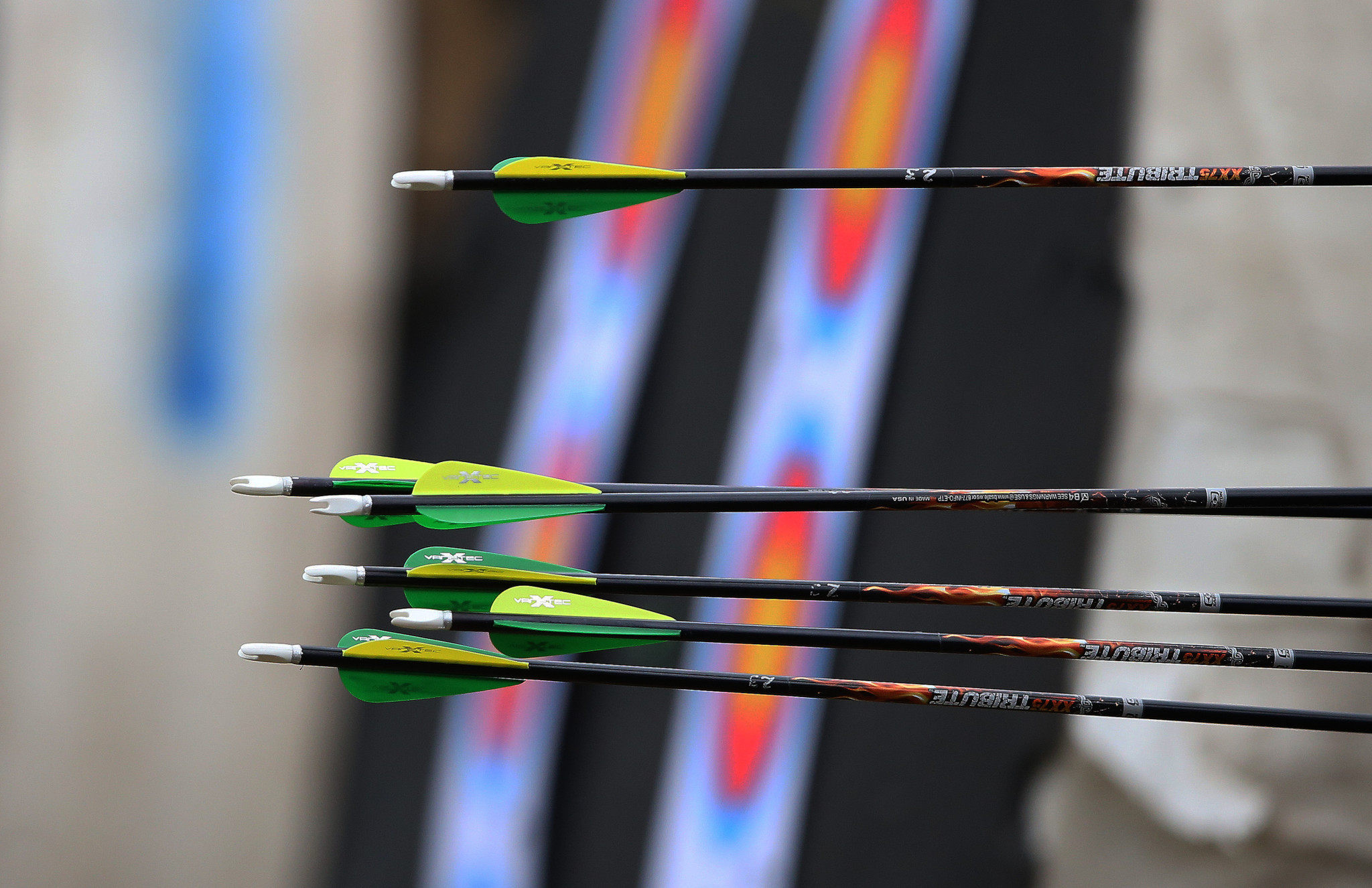 A coach has been suspended by the Archery Association of India (AAI) following an incident at the World Archery Youth Championships in Argentina earlier this month.

According to the Press Trust of India (PTI), Sunil Kumar has been suspended by the AAI for"alleged misconduct with a female member of the Great Britain team".

It has been reported that the coach hugged a female member of the Britain and was immediately sent home for inappropriate behaviour.

It remains unclear, however, as to what exactly happened.

The tournament took place in Rosario between October 2 and 8.

"There's a code of conduct of World Archery and based on the reports we have suspended the coach," AAI secretary general Anil Kamineni told PTI.

"We have sought all the reports from World Archery and the British team."

Archery GB also declined to comment when approached while the investigation is still ongoing.

"I have committed a big mistake and the entire team was disturbed because of it," Kumar wrote in a letter, seen by First Post in India, to team manager Satyadev Prasad.

"I want to apologise for the incident."