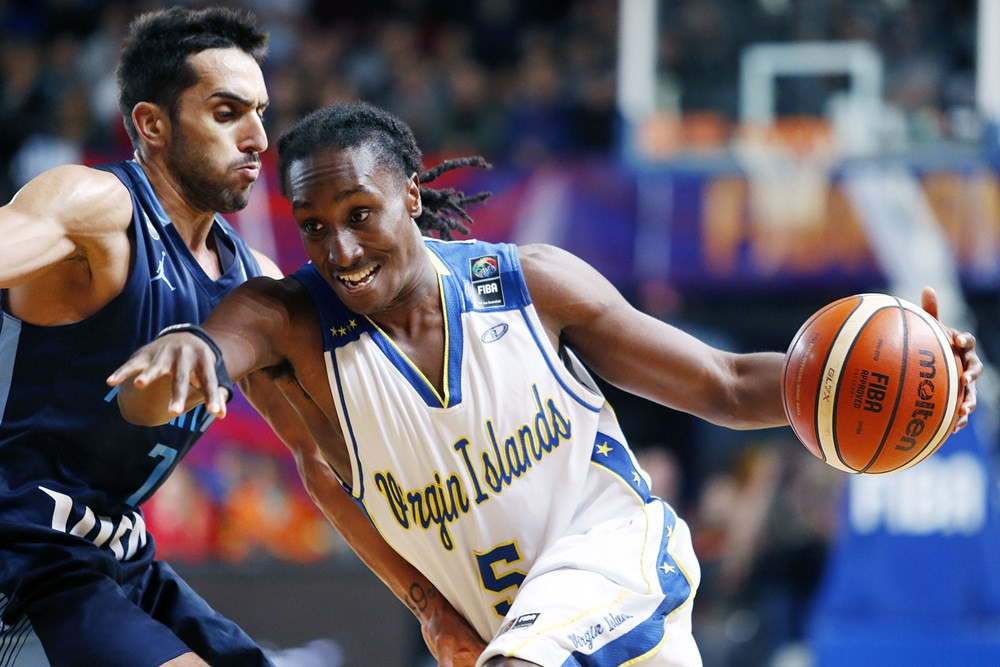 The Virgin Islands qualified for the semi-finals of the International Basketball Federation AmeriCup despite being thrashed 105-58 by co-hosts Argentina in their final group match.

Lucio Redivo led the way for the home side with 19 points in their massive win at the Estadio Osvaldo Casanova in Bahía Blanca.

It means that Argentina have gone through to the last four on top of Group B with a 100 per cent record.

Canada's 77-65 win over defending champions Venezuela meant that all of the other three sides in the group have ended on four points after all beating each other.

Points difference in matches involving the three teams has been used to break the deadlock with Virgin Islands coming out on top with plus 10.

Two qualifying spots were available from Group B as Argentina were guaranteed to progress, regardless of their performance, due to their status as "main organiser" of the tournament.

As they won the group, the second semi-final spot went to the runners-up.

Uruguay and Colombia are co-hosting the event with only the winners of Group A and C going through to the semi-finals.

The second matches were also played in Group C today, which is being hosted at the Palacio Contador Gastón Guelfi in Uruguay's capital Montevideo.

The United States claimed a 74-66 win over the host nation to record their second victory from two games.

The Americans now have a one point lead over Uruguay going into the last group games tomorrow.

Mexico are already through to the penultimate round as Group A winners.