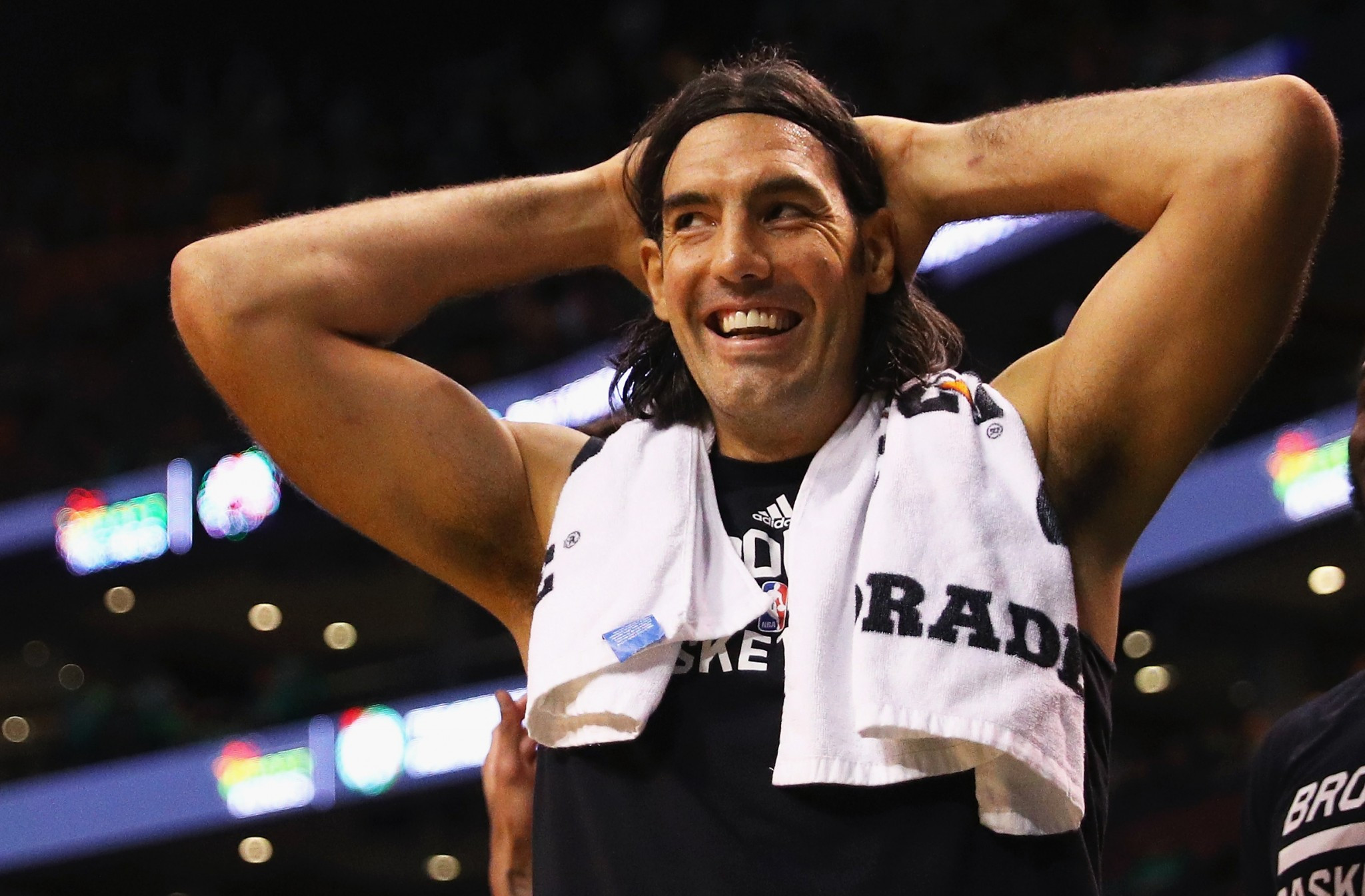 Argentina, medallists at the last nine editions of the International Basketball Federation (FIBA) AmeriCup, will seek a third title on home soil as the 2017 competition, in which the early rounds will be co-hosted by Medellin in Colombia and Montevideo in Uruguay, gets underway tomorrow.

The Argentinian team, runners-up to Venezuela in the last staging of the event two years ago, will call once again upon their talismanic captain, Luis Scola, who is both the all-time leading scorer in the tournament's history and the player who has won the most most valuable player awards - four.

It is the first time this competition, initially known as the American Basketball Championship when it was established in 1980, has been co-hosted by different countries.

Two Argentinian cities will be involved, Bahia Blanca and Cordoba, with the final set for the latter's Orfeo Superdomo venue on September 3.

The winners will receive a new trophy with an etched map of the Americas engraved on the inner and outer surface, along with all the past continental champions from 1980 to 2015.

Until 2015 the event was held every two years, and was also a qualifying tournament for the FIBA Basketball World Cup and the Summer Olympic Games.

From this year the Championship, along with all other FIBA continental tournaments for men, will be played every four years and will no longer be part of the World Cup or Olympic qualifying process.

Argentina's team coach Sergio Hernandez said: "The expectation is high, we have two clear objectives: win the AmeriCup and continue with the international projection of players, commanded by the experience and the hierarchy of captain Luis Scola.

"Playing in Argentina gives us an even greater motivation, since there are not so many opportunities to host official tournaments.

"We will do everything we can to be up to the challenge."

Argentina will be part of Group B at Bahía Blanca's Estadio Osvaldo Casanova, and will play their opening game on August 27 against defending champions Venezuela before facing Canada and Virgin Islands.

Coach Nestor Garcia also added some new faces to the national team process as Angel Blanco, Pedro Chourio, José Materán and Luis Carrillo attempted to earn a spot in the Venezuelan team for the first time.

The United States are the most successful team in this tournament, having won it six times, but the last win came 10 years ago.

More senior NBA players are unavailable due to a clash with their season.

The American team, who will play in Group C at Montevideo's Palacio Contador Gastón Guelfi venue, have their first game on August 28 against Panama.

Dominican Republic and hosts Uruguay are also in the group.

"We feel very happy with the guys that we have selected," Van Gundy said.

"We feel we have positional versatility, we have a good balance between size and quickness, so it will be interesting for us to go to Uruguay and see what we can do."

Heslip and Anthony featured most recently for Canada at the 2016 FIBA Olympic Qualifying Tournament in The Philippines while Anderson and Nicholson last played for the country at the FIBA AmeriCup four years ago in Venezuela.

"Following a successful selection camp, we're pleased to announce the players that will represent Canada at the upcoming FIBA AmeriCup 2017 as we begin our journey towards a berth in the FIBA Basketball World Cup 2019," said coach Roy Rana.

"This tournament is an opportunity for our players to earn some important international experience as we compete for an Americas Championship and beyond."

Group A at the Coliseo Iván de Bedout in Medellin will feature hosts Colombia, Brazil, Mexico and Puerto Rico.