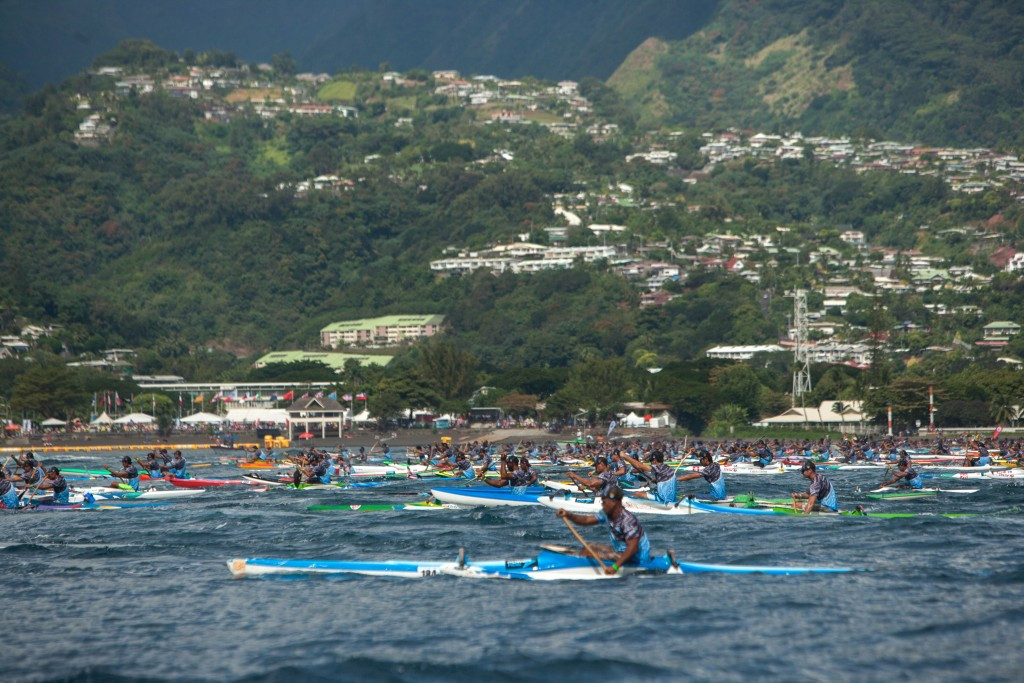 Tahiti has joined Guam and Samoa in expressing their interest in replacing Tonga as hosts of the 2019 Pacific Games.

The Pacific Games Council (PGC) confirmed the three expressions of interest had been submitted following the passing of the deadline yesterday.

Should Tahiti secure the 2019 hosting rights, it would be the third time the event has been held there.

The overseas collectivity of France hosted the Games in 1971 and 1995, with capital city Papeete staging the action.

PGC executive director Andrew Minogue told insidethegames earlier this week that Guam had officially registered their interest and that Samoa would definitely follow suit by the deadline.

"The PGC is delighted with this response and thanks the three PGAs (Pacific Games Associations) for stepping forward with their intention to host the 2019 Pacific Games and delivering a strong vote of confidence in the importance of the Games and the benefits of hosting them," a statement from the body reads.

"As such, the PGC Executive Board will fully assess the expression of interest documents, conduct site visits where appropriate, before recommending an alternative host by the end of August or early September."

Tonga withdrew in May, but were given until June 30 to address financial concerns which may have rescued their hosting of the Games.

The country were then officially stripped of the event after the PGC terminated the hosting agreement when Prime Minister Akilisi Pōhiva confirmed the country's decision was final.

A delegation from the PGC are set to travel to Guam the week commencing August 7, before they head to Samoa two weeks later.

The PGC will also inspect Tahiti, although a date has yet to be confirmed.

Earlier reports had claimed that 'Aisake Eke, the former Minister of Finance, had told the Tonga Sports Association and National Olympic Committee that funds had already been set aside for the Games by the Government.