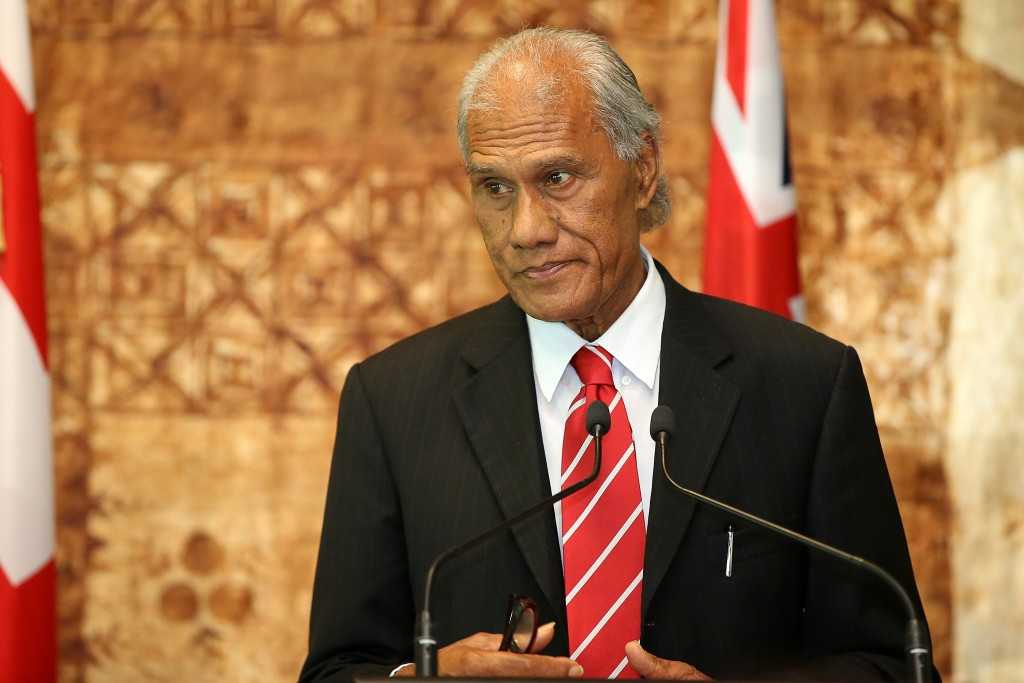 The Tongan Government are facing the threat of legal action after Prime Minister 'Akilisi Pōhiva confirmed the country's decision to withdraw from hosting the 2019 Pacific Games was final.

Pōhiva refused to financially support the event and declined to negotiate a solution during a meeting with Pacific Games Council (PGC) chairman Vidhya Lakhan and chief executive Andrew Minogue.

Lakhan and Minogue had travelled to Nuku’alofa in a last-ditch bid to ensure the 2019 event remains in Tonga.

The country had been given until June 30 to address financial concerns over staging the event but Pōhiva told the two officials that "the Government wished to focus its resources on other more important areas of economic development and that sport was not an urgent priority for the Government".

As a result, the PGC warned in a statement they could sue the Tongan Government for breach of contract.

The organisation will also now consider expediting the process to find a replacement host.

The PGC claimed last month that they had a contingency plan in place should Tonga confirm its decision not to host their flagship event, with Fiji the favourites to step in.

"The PGC expressed its disappointment in not being consulted before the decision was taken and in the Government's unwillingness to negotiate a solution for whatever financial concerns it had," a PGC statement read.

"The Prime Minister was reminded that the Government is a party to a legally binding contract and that in unilaterally withdrawing from hosting the Games, the PGC would seek legal advice with a view to formally terminating the host agreement and to seek damages for breach of contract."

The statement added: "The PGC Executive Board has previously advised its members that it has put contingency plans in place for the process of selecting an alternative host nation quickly in the event that matters with the Tongan Government are not fully resolved by June 30.

"The Executive Board will now consider expediting this process further."

The confirmation from Pōhiva comes despite the country's former Minister of Finance insisting that Government funds had already been allocated for the Games in the upcoming 2017-2018 budget before they decided to withdraw.

'Aisake Eke, sacked by Pōhiva as Minister of Finance in March after he abstained in a vote of no-confidence, told a meeting of the Tonga Association of Sport and National Olympic Committee (TASANOC) the funds were all specifically aimed to support preparations for the 2019 event.

Tonga 2019 chairman Lord Sevele presented figures at the TASANOC meeting which he said contradicted the claim that withdrawal was due to financial issues.

Lord ʻAlipate Tuʻivanuavou Vaea, who chaired the meeting, attended by more than 40 delegates from 17 National Federations, said Tonga should honour its commitment to the Games.

A spokesman for the Tongan Cabinet told Kaniva News earlier this month that Pōhiva had decided to save the country from what has been described as a "costly mistake".