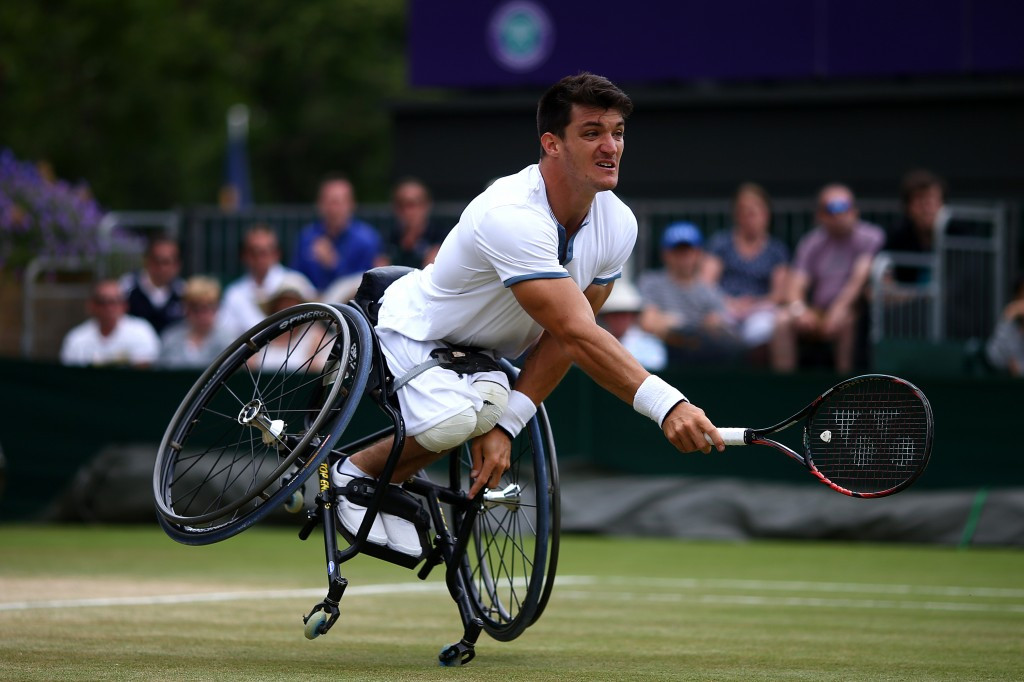 Hewett earned his maiden Grand Slam title in Paris when the 19-year-old came from a set down to beat Fernandez.

However, the Argentine silenced the British crowd today by eliminating Hewett at the All England Lawn Tennis Club.

The Briton won the opening set 6-4 before Fernandez came roaring back to take the second and decisive third 7-6, 6-3.

Awaiting the second seed in the final is Sweden’s Stefan Olsson.

He beat defending champion Gordon Reid yesterday and continued his good form by recording a 6-4, 6-2 success against Shingo Kunieda of Japan.

Ellerbrock was beaten by Japan’s Yui Kamiji in the French capital, but claimed a three-set victory over the same opponent today.

The European took the opening set 7-6 before Kamiji was quickly level after winning the second 6-1.

It was Ellerbrock who ultimately prevailed though as she took the third and decisive set 7-6.

She will now meet The Netherlands' Diede de Groot in the final.

The women’s final is due to take place tomorrow before the men’s event concludes on Sunday (July 16).