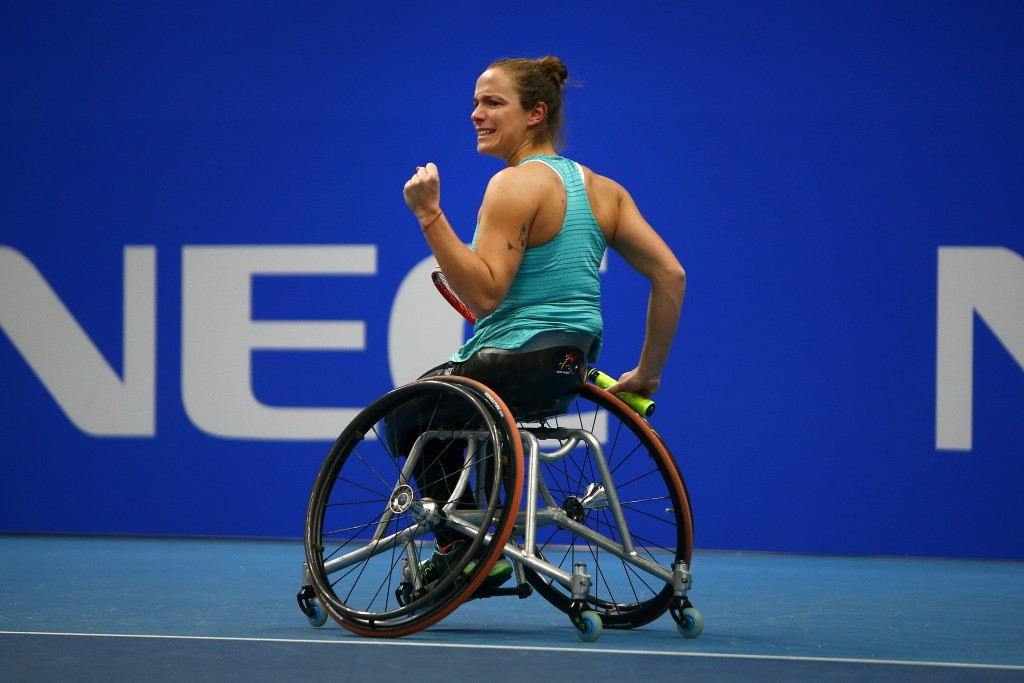 Jiske Griffioen of The Netherlands brought Yui Kamiji's emphatic run of wheelchair tennis victories to an end in the final of the 2017 Open de France in Paris today.

Prior to today's defeat Japan's Kamiji had not lost in 30 matches, a run which also saw her win the French Open title earlier this month.

Competition came just weeks before the second Grand Slam of the season, with wheelchair tennis action on the grass at Wimbledon scheduled for July 13 to 16.

The event is an International Tennis Federation Super Series competition.